We haven’t heard official news about the Xiaomi electric car for a while. We heared about the project last time in October last year, when Xiaomi CEO Lei Jun noted that production was progressing rapidly. The Chinese company wants to compete with Tesla.

Now, fresh information—again, rumors—has surfaced regarding the Chinese company‘s electric vehicle. According to the source, there are a few things that continue to be the same, like the launch date of 2024 and the information that it is a sedan, which has been confirmed since April 2021. But the expectations for the pricing have changed.

What we currently know about the electric car from Xiaomi 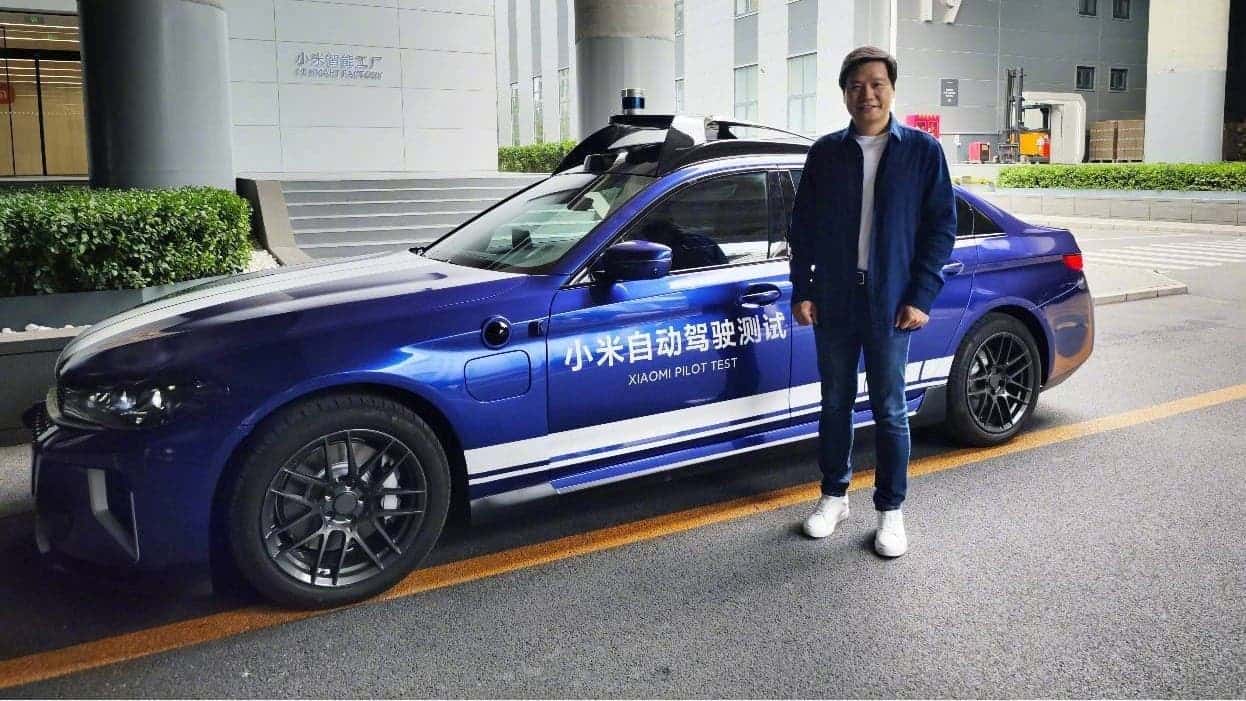 The insider claims that after a camouflaged car was spotted close to the Xiaomi factory in China, considerably stronger rumors have started to circulate. Those who have seen the car, which was parked next to the manufacturer’s science and technology park, are currently betting that it is a prototype of the Chinese electric vehicle.

Additionally, information regarding this new car’s engine has become public. It is still in plans to be official in 2023 and go into mass production in 2024. And that it will have an electrical power of 260 kW. We already know these facts. But since they were in multiple leaks, there may be some validity to them. Regarding the cost, the most recent speculations claim that it will be close to $40,000. And won’t be any less than the $30,000 first discussed.

The first electric vehicle from the Asian automaker has the codename “Modena”. However, there are also reports that they are already working on a second electric vehicle, with the codename “Le Mans”, which will launch in 2025. This model allegedly sports three electric motors and a “Modena” inspired architecture. We’ll wait and see how these rumors pan out in the end.

Next iPhone 16 Pro Might Use Under-Screen Face ID Feature

This is Xiaomi’s first electric car on China roads