There could be tons of reports showing the game niche is growing. But there are many other indicators reflecting reality. For instance, Ubisoft canceled up to four titles last summer. Today, Engadget said that the studio canceled three more titles. Besides this, Skull and Bones will be delayed too. Its release should have taken place on March 9. But it is pushed back to the 2023-24 fiscal year. It starts in April. If you think there is nothing odd with this news, just know that this is the sixth announced delay of Skull and Bones.

“Players will be able to discover the beauty of Skull and Bones in the upcoming beta phase. The additional time has already paid off and brought impressive improvements to its quality, which has been confirmed by recent playtests,” Ubisoft said in a financial statement. “We believe players will be positively surprised by its evolution. We have decided to postpone its release in order to have more time to showcase a much more polished and balanced experience and to build awareness.” 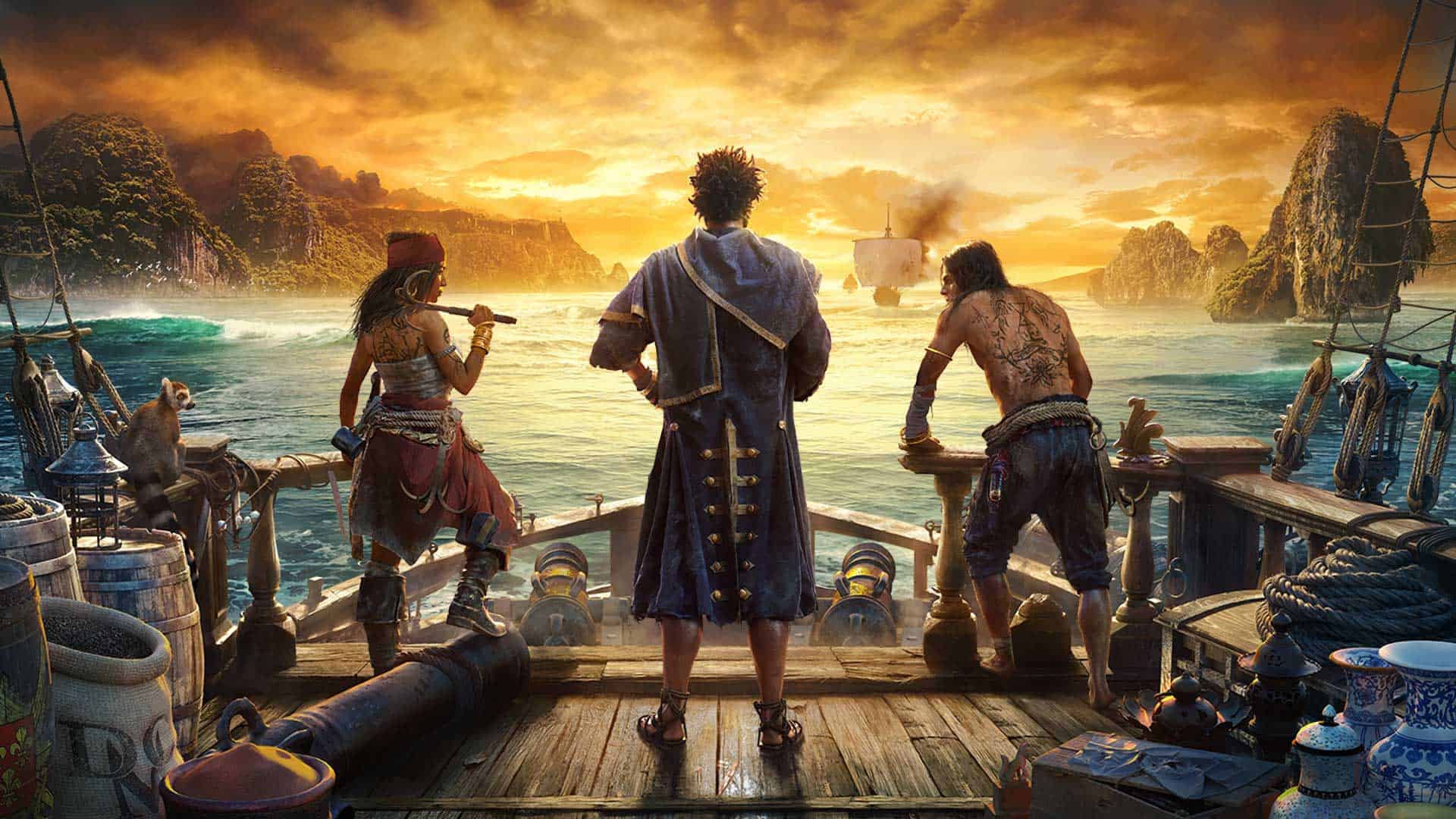 This is not all. Ubisoft has lowered its financial projections target for the October-December quarter. It dropped from €830 million ($891 million) to €725 million ($779 million).

All these delays and other decisions will have a certain impact on Ubisoft’s plans. The latter thinks the net bookings will fall by 10% for the year. Thus, the earlier forecast of 10% growth has no chance of becoming a reality. In effect, Ubisoft’s annual income will drop by around $1 billion. So in the coming years, it will spend less on new games.

Assassins Creed: The future of the franchise will be revealed in September