Chinese manufacturing giant, Xiaomi, released the Xiaomi 13 series in December 2022. This flagship series is quite good and it gets less credit than it actuall deserves. At the end of last year, Xiaomi was able to clinch the number one spot in the Chinese flagship mobile phone market towards the end of last year. The Xiaomi 13 series has two flagshop models, Xiaomi 13 and Xiaomi 13 Pro. Both mobile phones comes with the Snapdragon 8 Gen 2 flagship chip, as well as a high-quality OLED curved screen. It is a very good Android flagship model. 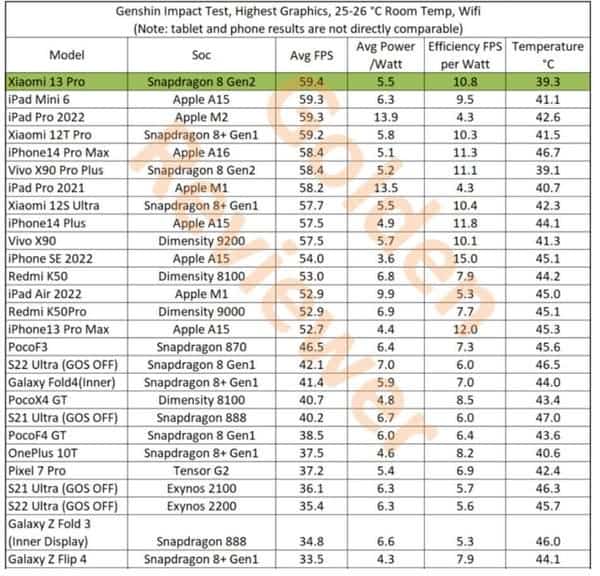 In a recent test of the capacity of the Xiaomi 13 Pro, the result shows that this device has an amazing strength.  The Genshin Impact test looks at the frame rate, power consumption, efficiency and temperature. We can see that in the data, the Xiaomi flagship performs quite well in terms of average frame rate, power consumption control and heat generation when running games.

The test result states that tablets and mobile phone results are not directly comparable. However, the Xiaomi 13 Pro has a lower temperatuure of about 2 degrees relative to the iPad mini 6 with the A15 Bionic SoC. At all times, the Android flagship maintains a higher level frame rate. 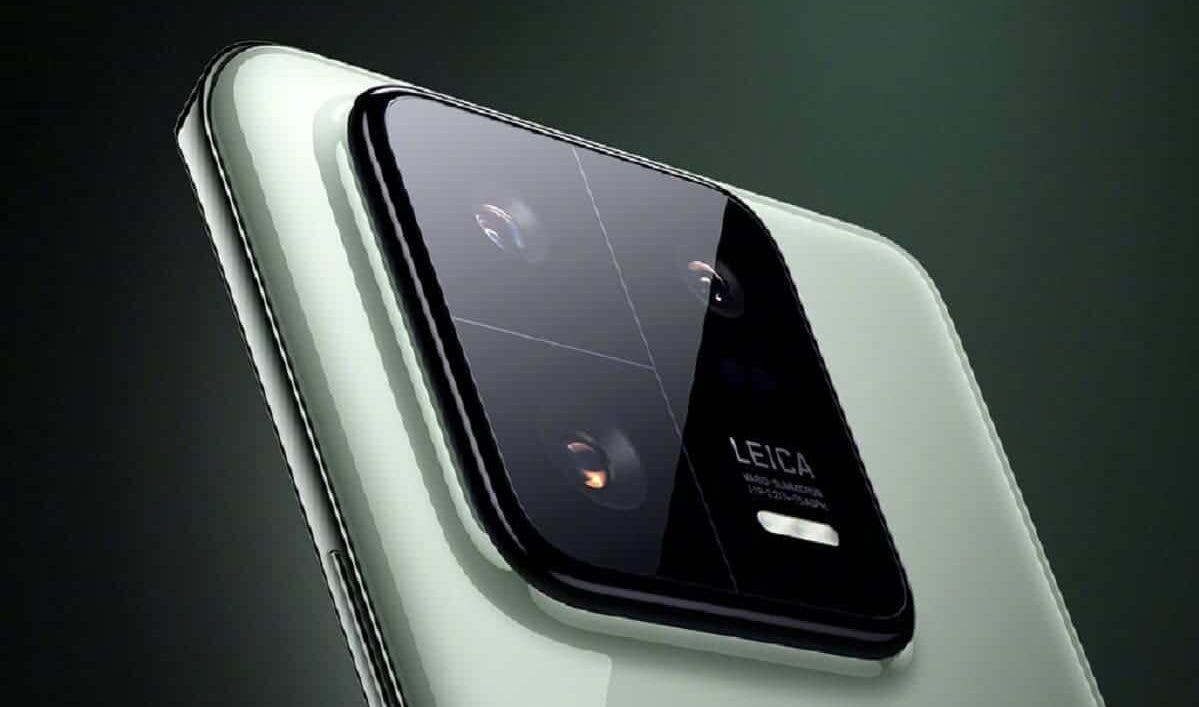 Read Also:  Apple Is in "Silent War" Against Google That's Fueled by Grudge Over Android

Through this set of data, we can see that in actual game scenario, the Xiaomi 13 Pro can achieve more perfect game performance. This is due to the top notch Snapdragon 8 Gen 2 SoC as well as its solid heat dissipation system.

Samsung, Google and Qualcomm team up to fight Apple