GTA 6 has been the talk of the town for a few months. Things got hotter when a hacker leaked gigabytes of the game content. Not long ago, a YouTuber disclosed some details about the game’s trailer.

Rockstar hasn’t tweeted a word about GTA 6 for a few weeks. The only thing we heard from the publisher was that the game development was going according to plan. 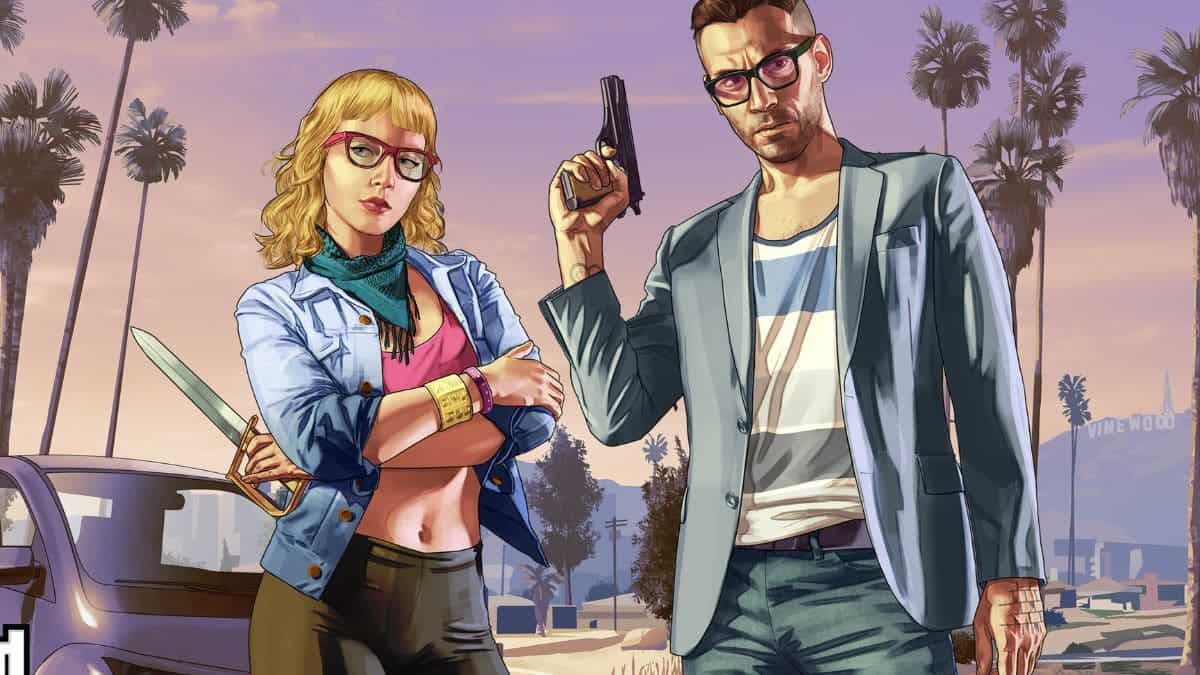 GTA 6 Trailer: Lucia Will Be In The Prison

As you know, in GTA 6, we will return to Vice City. Plus, there will be a female protagonist. The latest leaks from a Brazilian YouTuber, ‘SanInPlay,’ refer to her, Lucia.

The blogger said that the GTA 6 trailer would show some scenes, including dogs playing on a beach, a lizard crossing the street, and, most interestingly, Lucia in prison exercising. She is also thinking of how to escape. This makes sense because she, as the main protagonist, should be free to do various missions.

Lucia will be one of the two playable protagonists. In July last year, Bloomberg said that they were influenced by bank robbers Bonnie and Clyde.

Well, you might doubt what the YouTuber told us. But before this, he could leak Lucia’s name and that she is Latina.

There is still no sign from Rockstar hinting when this trailer will be out. However, Rockstar Games’ parent company, Take-Two Interactive, will host a third-quarter earnings call on February 6, 2023. So maybe at this event, we will get some official information about GTA 6.

Grand Theft Auto 5 was out almost a decade ago. So it’s quite logical that the game fans are eagerly waiting for the next release. But it seems we still have to wait for a couple of years. Though the game is almost ready, the studio should polish it. This is a common practice.

Previous PlayStation 5 Gamers Rejoice: Discord Integration is on the Horizon!