For 2023 Vivo is preparing a new foldable smartphone dubbed Vivo X Flip, also it’s about to unleash the Vivo X90 series across global markets. Still, these devices are just a small slice of the cake! We expect a lot more phones to come in the next months, and these obviously include a ton of new mid-range and low-end handsets! According to a new leak, the brand is preparing to introduce a new phone for its Vivo Y-series in India. So far, Vivo itself is yet to disclose details, but the Tipster Paras Guglani has some details about this phone dubbed Vivo Y100. It seems to be a decent budget phone with the Dimensity 900 SoC.

According to the tipster, Vivo will begin its marketing campaign for the Vivo Y100 soon. The company’s brand ambassador for the series, Sara Ali Khan, recently attended to recording footage for the phone’s marketing materials. The brand will launch the Vivo Y100 in India before the end of January. 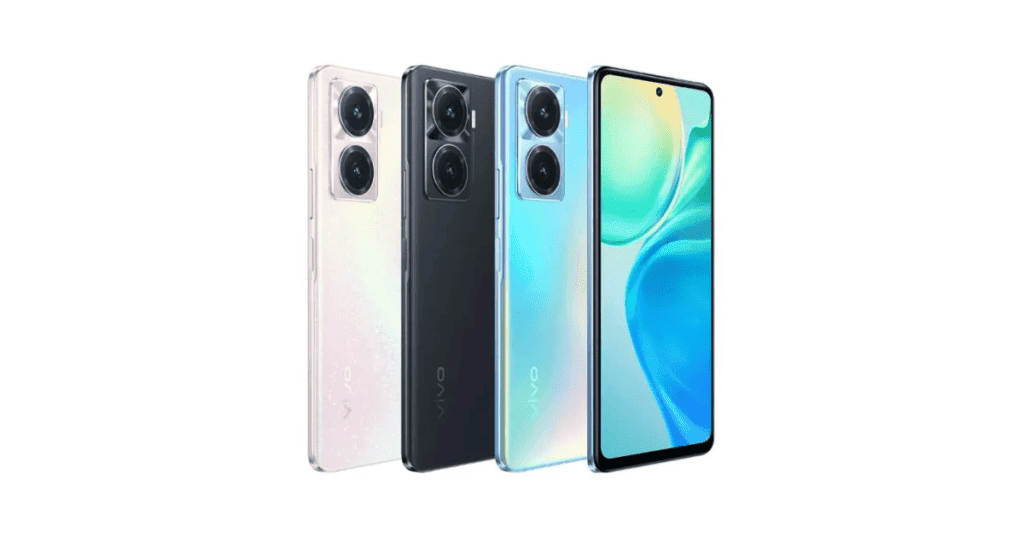 Worth noting that the phone’s specs are not exactly a mystery. The Vivo Y100 passed through the Geekbench benchmark with the MediaTek Dimensity 900 SoC. This SoC is aging, but still offers a decent level of performance, even for games. The chip has Cortex-A78 cores for performance with a peak speed of 2.4 GHz. It will come with 8 GB of RAM, and we can expect up to 256 GB of Internal Storage. The phone will run Funtouch OS 13 on top. In Geekbench, it scored 710 points in Single-Core tests and 2,116 in the multi-core department.

The phone’s Vivo Y100 moniker was confirmed by Google Play Console along with a model number. The listing also confirms a Full HD+ screen with a larger display. The phone was also passed by the Bureau of Indian Standards (BIS) which basically is a mandatory step for launch in the country. We expect Vivo to begin its marketing campaign pretty soon. Of course, some details will appear with the promo materials.

Previous The best social media platforms to use in 2023?