The recent action of the U.S. against China is now making the Chinese government think more. As we all know, in the increasingly complex smartphone market, self-research is the foundation of self-sustenance. Only with Chinese technology can China prevent the action against Huawei from hitting other companies. At present, the popular mobile chip brands globally are Qualcomm and MediaTek. These companies extensively use American technology but we have some fully Chinese chips. 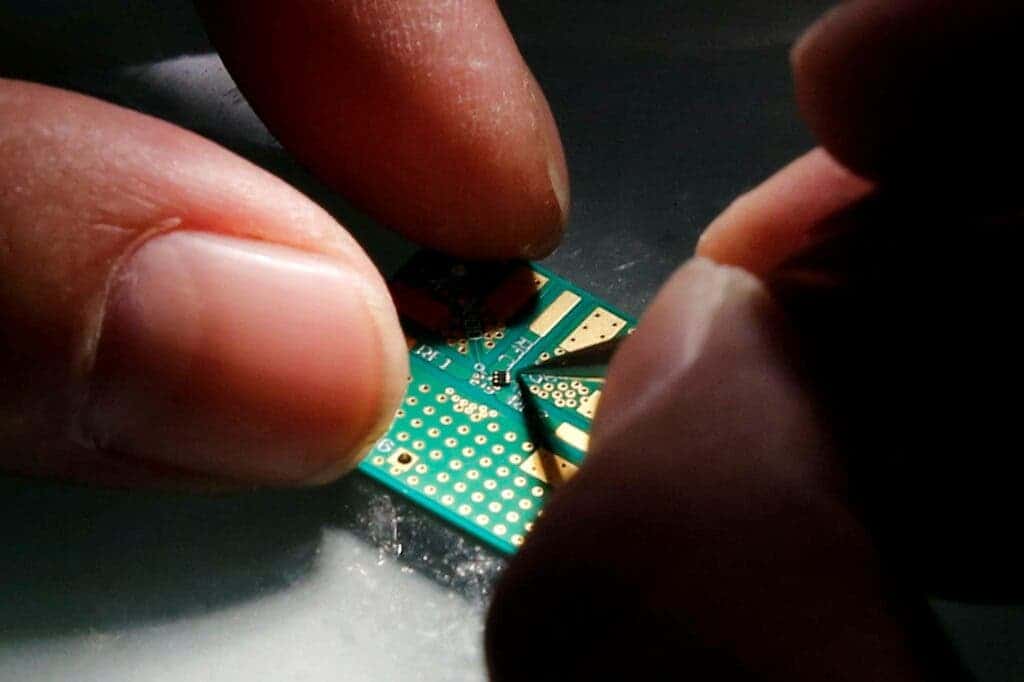 Recently, Cao Haitao, a Distinguished Professor of Mindu Scholars at Minjiang University, said in an interview program that 30% of smartphones sold in China must use Chinese chips. He also suggests that any brand that chooses to do otherwise should pay up to 400% more tax. Cao Haitao also said that the purpose of this is to cultivate the Chinese market. This is because when there is a market, there is income, and when there is income, there is R&D investment. Otherwise, it will always be controlled by others.

Chinese chips are below par at the moment

Chen Keming, former director of the Taiwan Economic Research Institute of Huaqiao University and director of the National Taiwan Research Association, said that TSMC is the leader in the semiconductor industry in Taiwan, but its high valuation is a problem. 80% of TSMC’s shareholders are overseas, and only 20% are in the hands of Taiwan compatriots. In other words, 80% of the money the industry makes is taken by foreigners.

This topic has also aroused heated discussions among many netizens. Everyone’s opinions are also different. Some say that this should be done, and some netizens think that it should be treated calmly. Many believe that if the Chinese government accepts the usage of only Chinese chips, then smartphone performance will be really poor. What do you think? Is this a good move should it pull through?

Previous UFS 4.0: Take a look at the next revolution in storage technology

Apple is about to become the best-selling brand in China