OnePlus recently introduced the OnePlus 11 in China and is gearing up for a global release. The OnePlus 11 is the OnePlus 10 Pro’s successor and will serve as the brand’s main flagship for the first months of 2023. When it comes to the mid-range segment, we expect a OnePlus 11R to be introduced, as well as new models for the OnePlus Nord series including the OnePlus Nord CE 3. We don’t know exactly when the Nord CE 3 will arrive, but considering the leaks, it probably is nearing the shores. Today we have a new set of renders that confirm the OnePlus Nord CE 3 design. It looks a lot like the recently-released Realme 10 series phones. 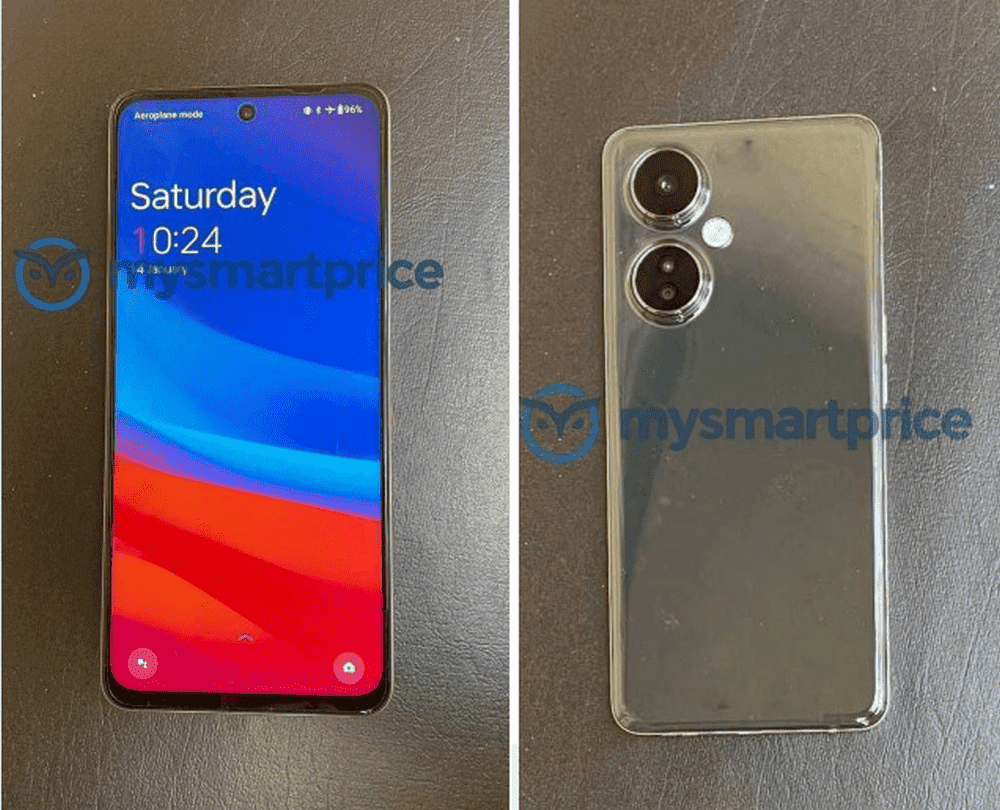 This is not the first time we see OnePlus and Realme smartphones with a close design. To recall, the Realme GT Neo3 and OnePlus Ace/10R are all based on the same phone. OnePlus and Realme share Oppo’s R&D department. In the end, they’re basically the same company, under BBK Electronics Group. So these similarities will always be there. Moving on, the new renders show the upcoming OnePlus Nord CE 3 from all angles. The only missing part is the OnePlus 10R.

The phone comes with a bright chrome-like finish on the back. It also has a matte-green side frame with a power button that doubles as a fingerprint scanner. According to the leaks, the OnePlus Nord CE 3 will get a 6.7-inch IPS LCD panel with a 120 Hz refresh rate. That’s heartbreaking, after all, the OnePlus Nord CE 2 had an OLED screen with high-refresh-rate. The display has a centered punch-hole cutout for the selfie camera. Moving around to the back, we have two big circles comprising three camera sensors. The top one has the main camera, whereas the bottom houses two smaller modules. The back also brings a massive LED flash. 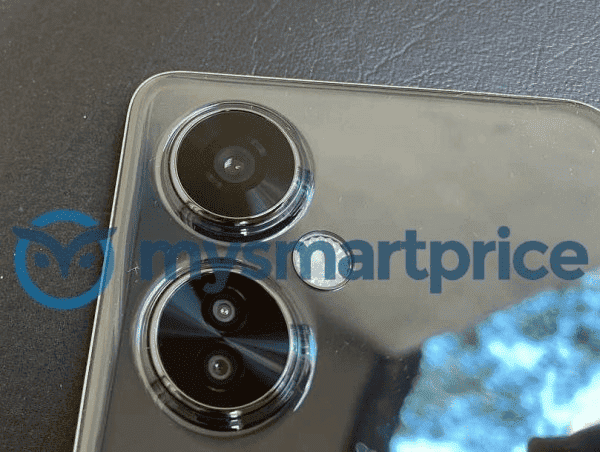 According to the rumors, the OnePlus Nord CE 3 will pack the Snapdragon 695 SoC. When we look at performance, it’s inferior to the Dimensity 900. However, some may still prefer this Qualcomm chip. The phone will also draw its power from a 5,000 mAh battery with 67W fast charging.

Despite the leak, some rumors point to a launch in July this year. Honestly, we don’t think this is the case. The OnePlus Nord CE 2 appeared in February 2022. Therefore, we expect the OnePlus Nord CE 3 to debut before the end of the first quarter.