Apple has a diverse group of fans for the multiple products in its portfolio. There are users that follow the company just because of the iPhone or iPad lineup. Some users are there for the Apple Watch and other wearables. However, there is a big part of users that is constantly following Apple because of its Mac lineup. Well, the Mac lineup is what gave birth to everything. In the past few years, Apple has unleashed a lot of interesting products. We saw the arrival of the brand’s first ARM-based silicons, and also the launch of an all-new Apple Studio. However, the company has not been showing much love to the part of fans that want the best possible hardware, which usually comes under the Apple Mac Pro lineup.

Some Apple customers are losing patience as the company keeps a low profile when it comes to the release of new Mac Pro computers. According to MacWorld, the company will sell less than 1,000 Mac Pro models in 2022. The reason? Perhaps it’s the lack of appeal that the old 2019 models have when compared to the newer ARM-based Mac computers. Apple updated its Mac Pro lineup in 2006, 2013, and 2019. Now, fans are eagerly waiting for a new model, even though it will come at an insanely high price. The Mac Pro lineup boasts the best possible hardware that Apple has to offer. In these days of the Apple M-series, we are curious to see what the brand has in tow. 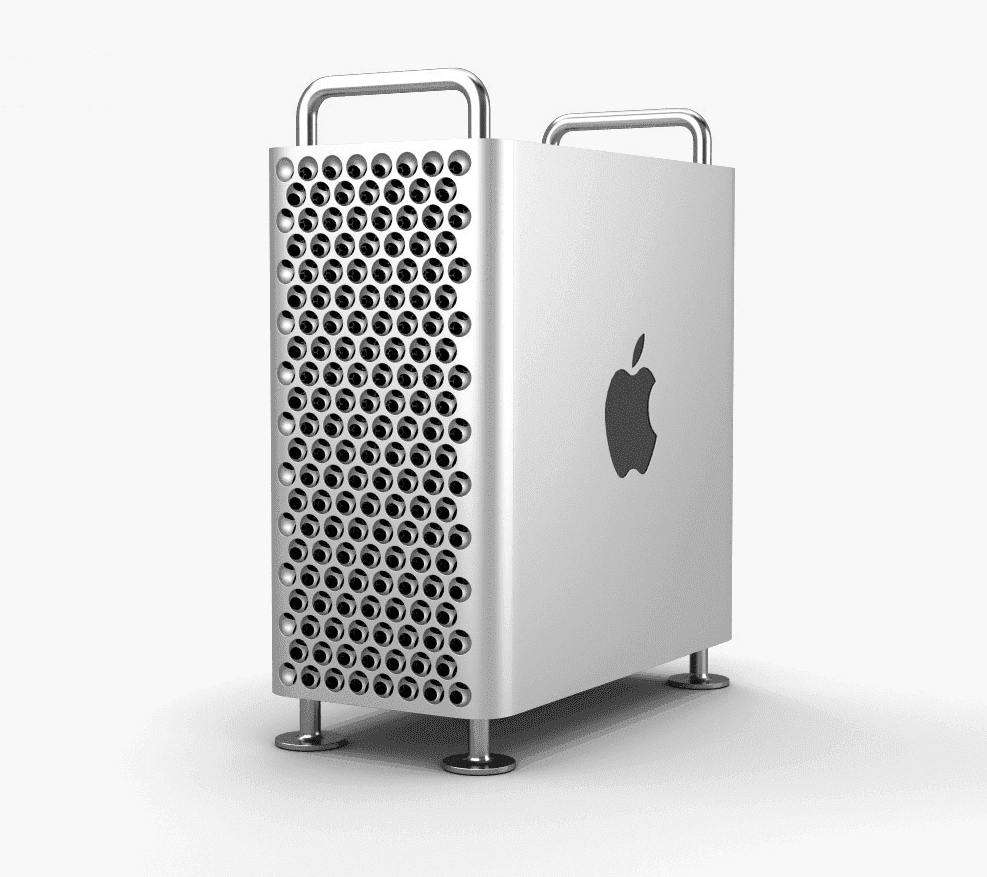 Some rumors have been pointing to the launch of a new Mac Pro with the Apple M-series. These rumors were talking about a new Apple M2 Extreme chipset. Now, however, it seems that this chipset is not coming. Right now, the Apple M1 Ultra was the highest offering in the first generation. The Chipset inside the Mac Studio brought a 20-core CPU and 60-core GPU. The rumors were pointing to the launch of an Apple Mac Pro with an M2 Extreme CPU featuring 48 CPU cores and 152 GPU cores. Bloomberg’s expert Mark Gurman, states that this is no longer happening. 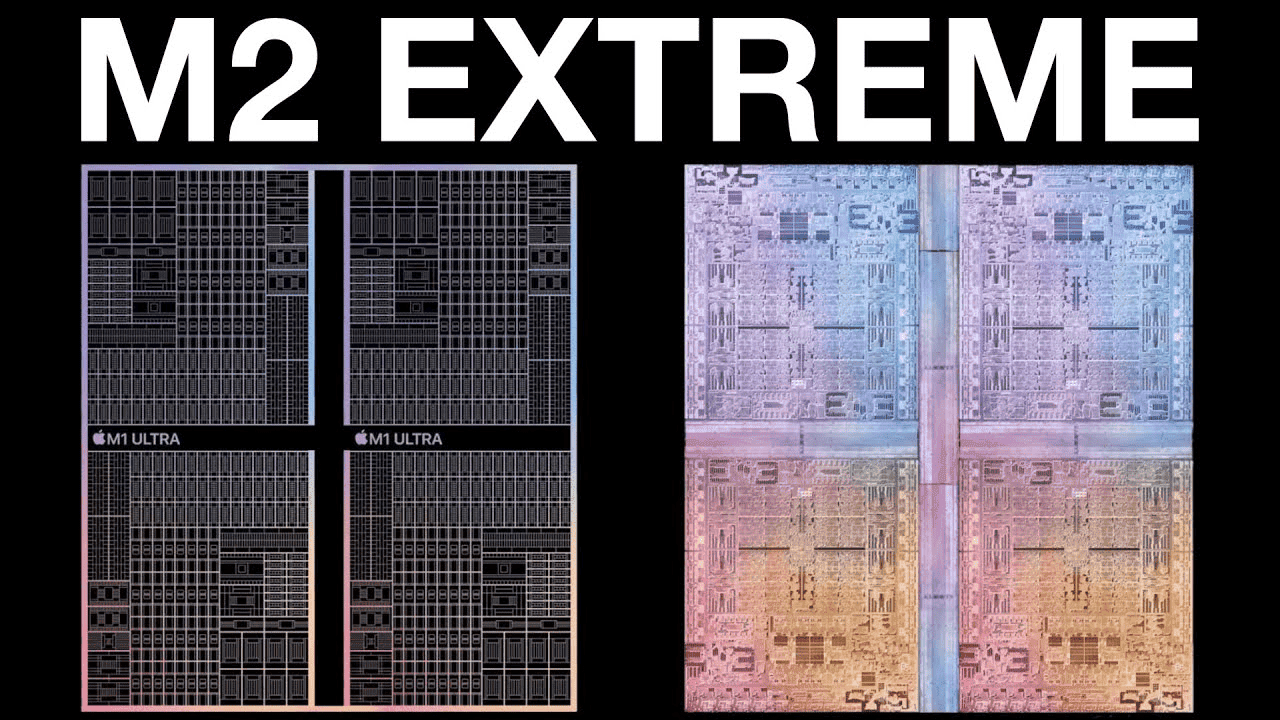 Apple has canceled the Apple M2 Extreme platform to work on an enhanced Ultra processor. Gurman further states that the new Mac Pro with M2 Ultra chip features a 24-core CPU and 76-core GPU. It’s slightly above the Mac Studio, is that Pro enough? The new computer will have the same slots” for storage, graphics, media, and network cards. Users won’t be able to expand the RAM memory of the new model.

Don’t expect a revolution in design, but the brand may still bring subtle changes in the look to make it different from the 2019 model. In fact, Apple is aware of the lack of novelties in the performance department. For that reason, it aims to attract Mac fans with the design.

We expect more details to appear in due time, but considering Gurman’s report, Apple fans will be disappointed with the upcoming Mac Pro.