Chinese manufacturing giant, Xiaomi, is getting set to unveil its new flagship smartphone. The company will announce this device this year. At least, the regular model and Pro model will be announced. A recent report from pigtou in collaboration with @xleaks7 reveals a look at the Xiaomi 13. The images and video reveal an aluminium dummy phone of the Xiaomi 13. 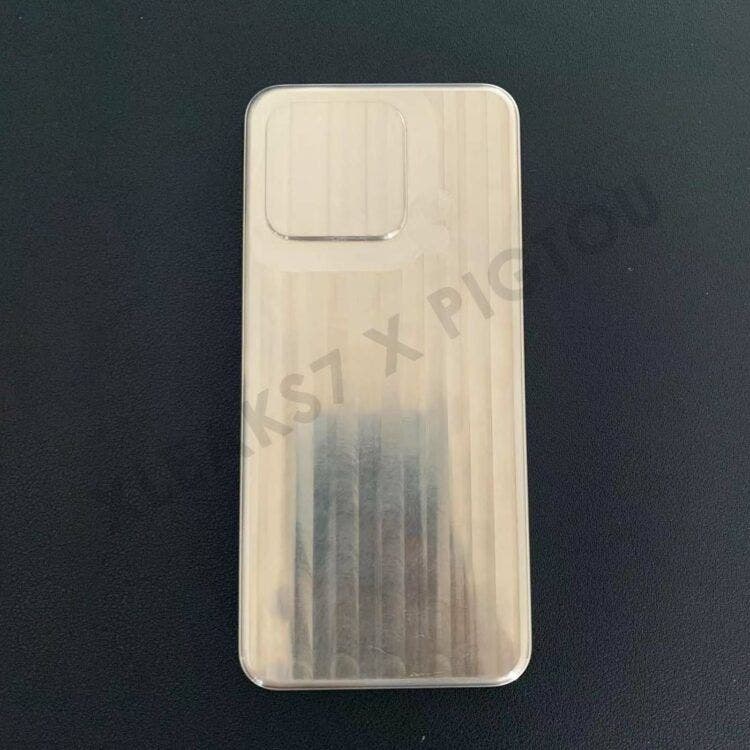 The images show a Xiaomi smartphone which is quite flat with square edges. The Chinese manufacturing giant had to ditch the round edges of the regular Xiaomi flagship. However, the implication of changing to a square edge means that this device now has an “iPhone-Like” look. The square edges of the Xiaomi 13 are not the only features that make this phone look like an iPhone. The rear of this device comes with a new design. The new rear camera bump design looks very similar to iPhones’ camera modules. However, this bump occupies more space on the rear than an iPhone. The Xiaomi 13 series will come with a triple rear camera setup. A close observation of the rear cover reveals that the edges are seldom round with a very flat front. On the front, this flagship Xiaomi smartphone will use symmetrical bezels and a single front camera. The camera will be positioned in the middle of the display.

In addition to the square edges, the power and volume buttons of this device are on the right side. Also, the bottom has a USB Type-C port as well as the regular speaker grills. In terms of dimensions, this smartphone is quite compact. It measures 152.83 x 71.53 x 8.37 mm which means that it is only a bit longer than the iPhone 14. According to the speculations so far, it will be official by the end of 2022. The company will also release the Xiaomi 13 Pro in the same launch event.

Next POCO X5 Pro 5G to Debut in the Coming Weeks - The Wait is Almost Over!