The hinge of Samsung’s Galaxy Z Fold 5 may use an entirely new design. With the latter, the screen’s crease could finally be removed by the manufacturer while still keeping its water resistance. The smartphone should be unveiled in the summer of this year.

Since the second edition of the Galaxy Z Fold in 2020, Samsung has made very few design modifications, content to tweak a tried-and-true formula very slightly. The hinge remains unchanged, although the Galaxy Z Fold 5 may change that.

According to well-known leaker Ice Universe, Samsung needs to change the hinge on its future phone. The hinge would change to a “droplet” hinge. Other producers, like Oppo or Xiaomi, use this style of hinge since it is less obtrusive. 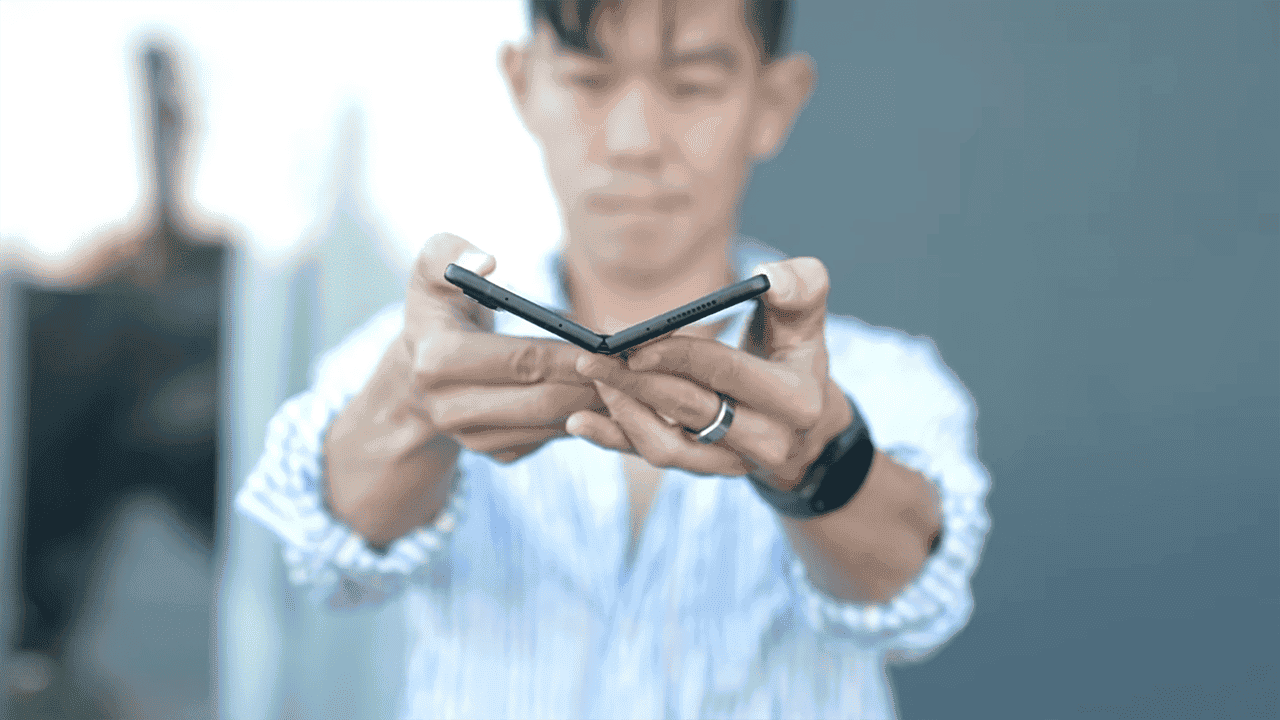 Although the hinge on the Galaxy Z Fold is large, it was purposefully like this to increase strength and give dust and water resistance. But this approach has two significant drawbacks, although. The first is that when you close the phone, a gap appears, and the two pieces do not fit together correctly. The second is the development of a distracting crease in the screen’s middle.

Although this crease has become more discreet over the years (and you will quickly forget it in use), it is still present and may bother some users. With the new hinge, which Samsung would internally call “dumbbell”, the crease would once again be reduced. More so, the space on the closed screen would disappear. If Samsung did not opt ​​for this method from the start, it was to offer a water-resistant phone. With this dumbbell hinge, the company would be able to keep this quality.

The Galaxy Z Fold 5 may come with a brand-new design if the Z Fold 4 was only a slight evolution of the Z Fold 3, which was also only a slight upgrade of the Z Fold 2. We also expect a device that is thinner than the competition. If the company follows traditions, the smartphone should be official in August alongside the new Z Flip.

Next Android 13 QPR2 could make the Lock Screen more customizable