It is obvious that Windows 11 does not have the same popularity as its predecessor just over a year after its release. However, the giant company Microsoft seems to have had high aspirations for its newest OS from the beginning. Even going so far as to call it “the first chapter of a new Windows era” explicitly.

Now, Microsoft just built an AI that can replicate your voice. And one thing is for sure—the American company appears to be far from done exploring artificial intelligence!

Windows 11 and Windows 12 are getting artificial intelligence capabilities 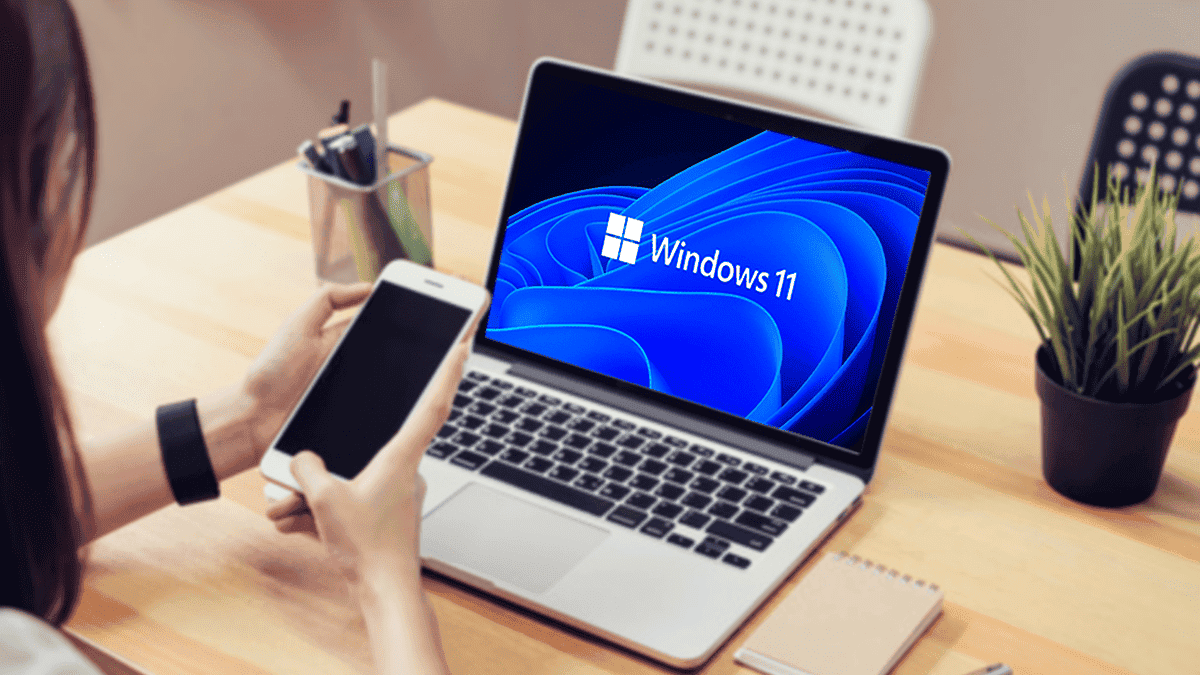 Artificial intelligence has significantly impacted a number of industries in the past few years (technological, artistic, etc.). In addition, even though the topic has recently been in the spotlight, many businesses have been worried about it for a while. During AMD’s opening briefing at CES 2023, Panos Panay—who happens to be the executive vice president and chief product officer at Microsoft—made some quite insightful comments on this topic. This one specifically referred to the numerous developments in technology and artificial intelligence over the past several months.

Here’s what he said: “AI is the defining technology of our time, it’s unlike anything I’ve seen before. It’s transforming industries, it’s improving our daily lives in so many ways. Some you see, some you don’t – and we’re at an inflection point right now. Computing is getting smarter and more personal, and it’s all done by harnessing the power of AI. » 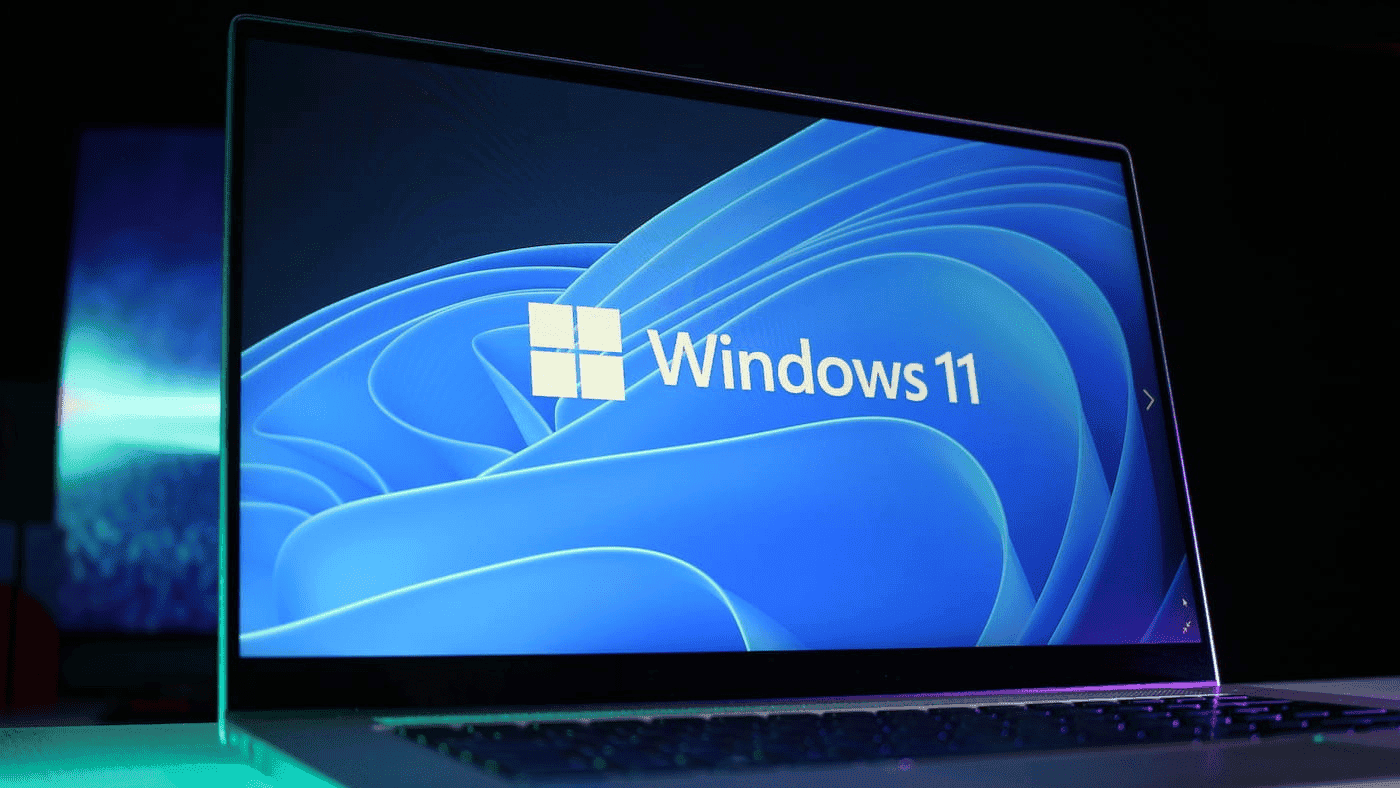 It’s no secret that Microsoft is presently engaged in the creation of its upcoming operating system. If Windows 11 still has some time until it must be replaced. And so potentially profit from the company’s future development in artificial intelligence. Windows 12 should gain the most. Panos Panay also directly addressed Microsoft’s strategy by outlining how AI would be included into its upcoming operating system. Find out what he said, as reported by our Neowin colleagues:

“AI will reinvent the way you do everything on Windows, literally. Like those big generative models, think about language models, code generation models, image models; these patterns are so powerful, so enjoyable, so useful, so personal. But they’re also very computationally intensive, so we’ve never been able to do that before. We’ve never seen these intense workloads at this scale before, and they’re here. It’s going to take an operating system that blurs the boundaries of the cloud, and that’s what we’re doing right now. »

These claims are extremely intriguing. Recall that Windows 12 could be released by Microsoft as early as the end of 2023. It is safe to assume that the company will soon offer us a sneak peek at its goals for integrating AI into the Windows environment.

Pros of Windows 11 include:

Cons of Windows 11 include:

Previous A US state plans to ban electric cars in 2035