A few weeks after the launch of the iOS 16 system, there were reports of several bugs in this system. At the time, it was explainable because a new system is expected to come with many bugs. However, four months down the road, it appears that things are getting worse. Four months after its launch, users are still reporting that there are still a large number of bugs in iOS 16. Some of these issues include slow keyboard pop-ups, random restarts, UI glitches, camera freezes, and more. 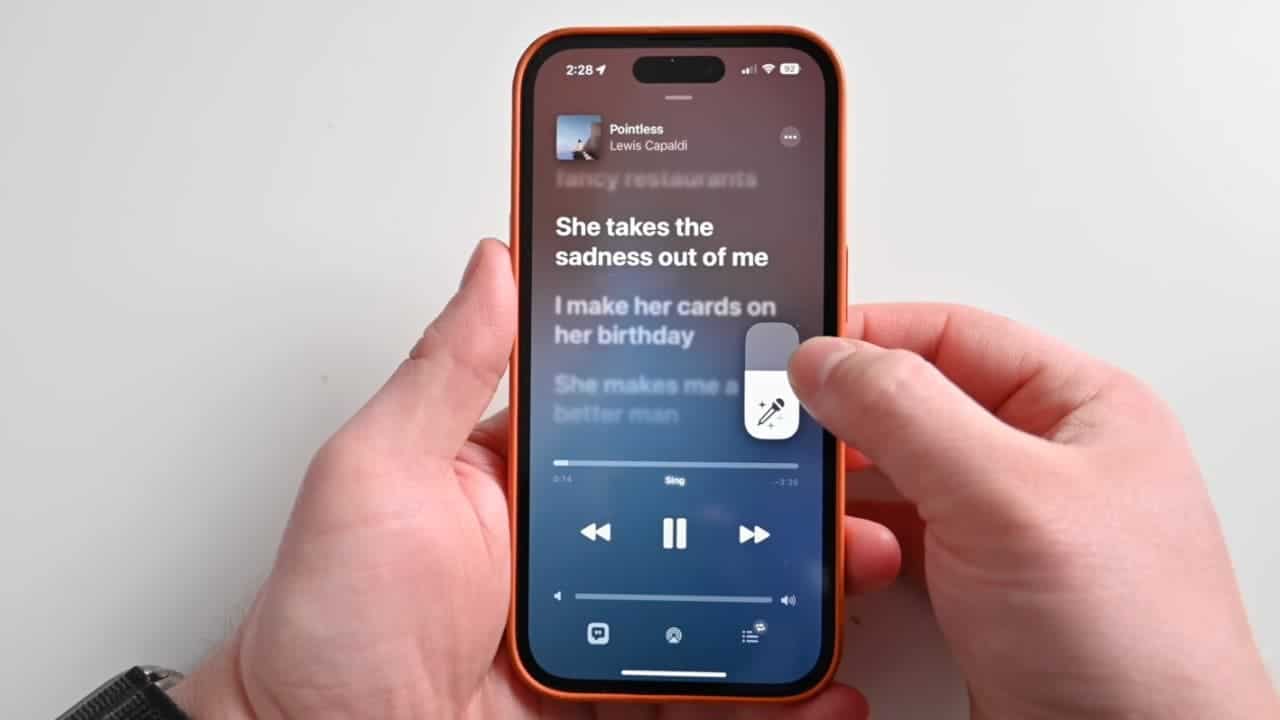 Apple released iOS 16 in September last year and has since released multiple follow-up updates to address bugs and provide security patches. The latest update to the operating system is iOS 16.2 which was released on December 13. iOS 16.2 brings a new Infinity Notes app which adds new features to the iPhone 14 Pro’s all-weather display, as well as new lock screen widgets, India 5G support, and more. According to user reports, in addition to the latest features, this update also brings many bugs and system glitches.

On Reddit, users report that the app could freeze after opening, or crash completely while in use. “This started happening after updating to iOS 16.2. The users claim that this crash happens with any app. If the app does not crash, it will freeze for a few seconds. Users complain that these crashes or freezes happen regularly. 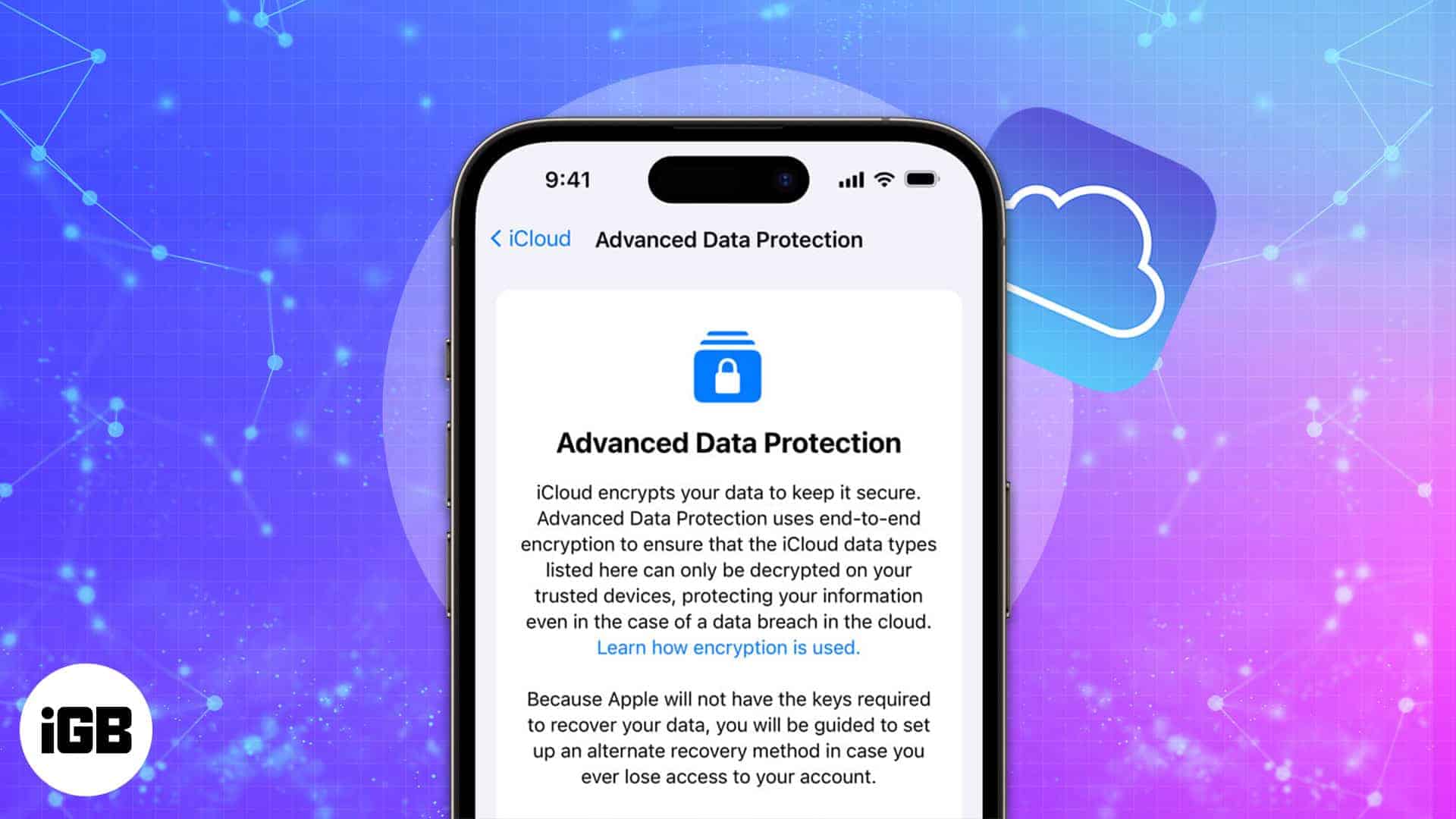 Users also reported that issues with the Home app persisted after the iOS 16.2 update. A new feature of this update is an overhaul of the Home app’s architecture. Apple announced the new architecture in June, promising faster and more reliable HomeKit performance. However, after the release of the new app, users reported that there was a problem with the attachment not working. This forced Apple to withdraw the update in December, but this problem still exists in iOS 16.2.

Reports from users suggest that the problem isn’t limited to any particular iPhone model. The report reveals that even users of the latest iPhone 14 Pro and iPhone 14 Pro Max are worse hit. It still has a long-standing issue where users swipe up to close an app and there will be delays. iOS 16.2 was released last month after testing with developers and public testers since October. Through the testing period in October, November, and December, Apple released five updates that addressed bugs and issues reported by testers. Given that some users have encountered a lot of bugs on iOS 16.2, Apple may release iOS 16.2.1 to fix these problems before releasing iOS 16.3 in a few weeks. A full 16 weeks after its release, iOS 16 adoption finally hit 70% on January 1, 2023, according to Mixpanel. The adoption rate of the new system hit 66% in mid-November. In other words, it was only up 4% for the whole of December. The Mixpanel data also reveals that in the first few weeks after the release, the number of iOS 16 installations surged, But this only brought the adoption rate to about 40% of the total. In mid-November, shortly after the release of the 16.1.1 version, there was a second surge. This second surge brought the total adoption rate to about 66%. After that, the speed slowed down, and the installation rate of the system rose from 66% to 70% after more than a month.

We can see that the surge in the adoption of the iOS 16 system has been in three stages. One is the early upgraders, who want to update as quickly as possible. Users of the second stage are more cautious, and they do not upgrade until the bug has been eliminated by upgrading multiple versions. Then there’s the last group of about 40% who don’t seem to care much about the new version of iOS. 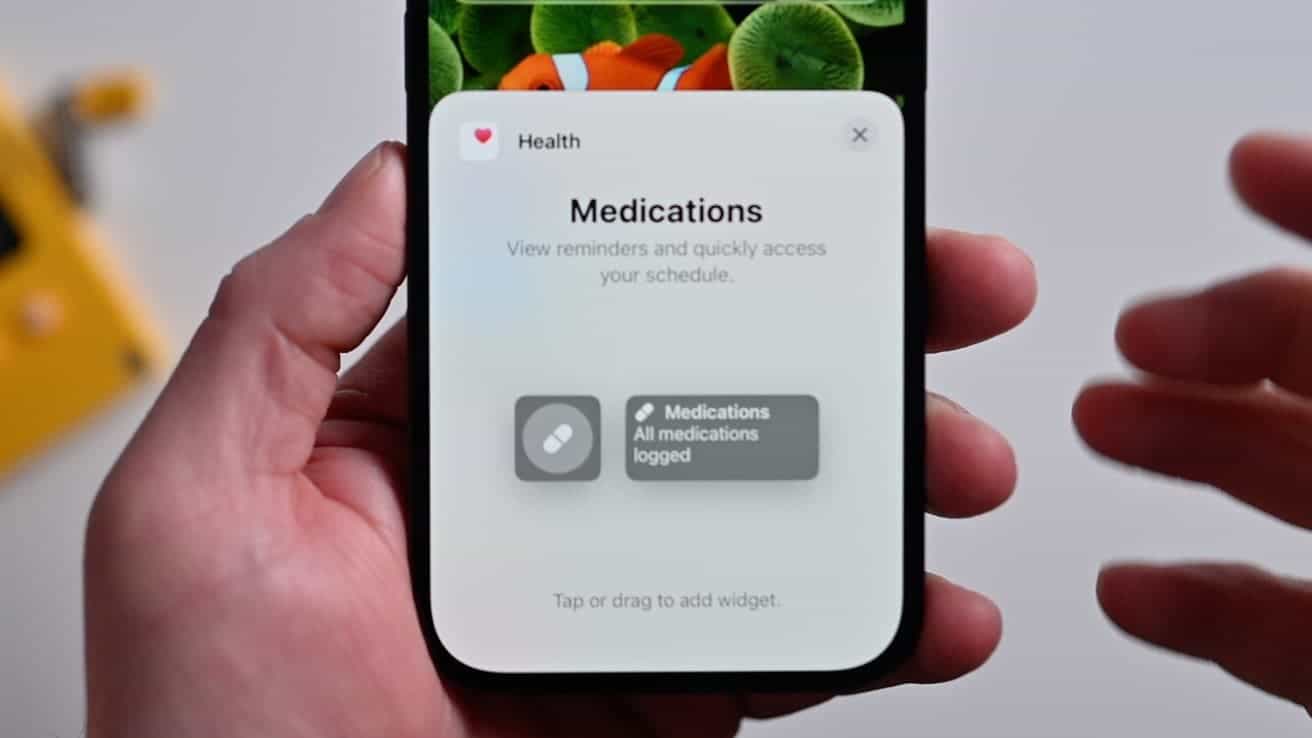 According to some analysts, one of the reasons why users are not excited about upgrading the new iOS system is that the old iOS system is already a relatively mature operating system. They claim that it already has all the functions that most iPhone users really need. iOS 16 brings some welcome improvements, but no particularly significant changes. Thus, many users don’t feel the need to upgrade.

In addition, another reason why users do not upgrade the iOS system is Apple’s fault. There are still many bugs in iOS 16. Users are afraid that upgrading to the new system will affect the use of mobile phones. In addition, many users think that upgrading to the new system will slow down the mobile phone. Although this is not necessarily true, many users do think so and this is what matters.

Have you upgraded to iOS 16 yet? Do you experience issues with the system? Let us know in the comment section below.

Next Why Tesla can't be a 'money-making machine' like Apple