OpenAI, the firm that created ChatGPT, has blocked users in Ukraine from accessing its text-based AI chatbot. As the firm explained, they had to come to this due to sanctions that also apply to the Luhansk and Donetsk regions that are under the control of Russia. This refers to Crimea as well.

ChatGPT was created by OpenAI. Elon Musk and other investors invested a lot of money in this project. The bot works on the basis of a “big language model.” That’s an artificial intelligence software that has been trained to predict the next word in a sentence by analyzing huge volumes of text on the net and finding patterns through trial and error.

Since its launch, the free version of the chatbot has been very popular. It had more than 1 million users in its first week. Access to it is limited in some countries — Russia, Belarus, Iran, Afghanistan, and… Ukraine.

Though the Ministry of Digitization sent an appeal to OpenAI, we still have no info about the response. Some geeks have come up with workarounds: signing up with a phone number in Europe or America and logging in with a VPN. They can also use ChatGPT via third-party tools. For instance, a chatbot with reduced options allows you to connect to ChatGPT through Telegram. 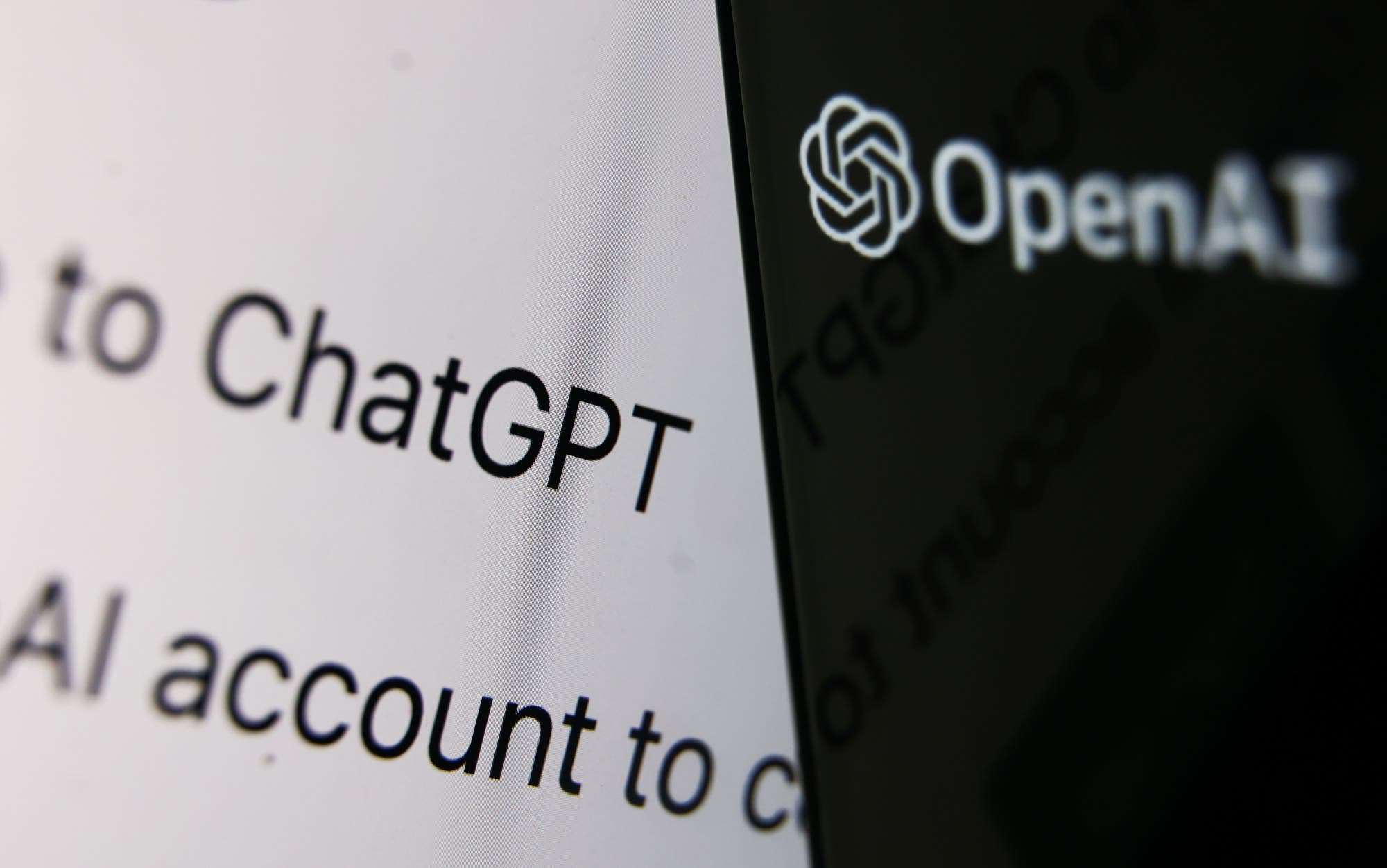 Some insiders said that Microsoft is interested in OpenAI products and is in talks to invest $10 billion in the startup. The funding, joined by other venture capital firms, will value OpenAI at $29 billion. Microsoft has announced that it would integrate ChatGPT into its Bing search engine and use the chatbot on its Azure cloud service.

In January 2023, OpenAI began testing the paid version of ChatGPT. But there is still no info on when it will go live.

Next Xiaomi Continues To Grow Despite Decline In Global Smartphone Market

ChatGPT puts Google, Meta and other brands under huge pressure

News websites will use ChatGPT to generate articles