The year already began and iOS 16 continues its progressive journey until the launch of iOS 17. The latest iOS update is about to get its third incremental step in the form of iOS 16.3. After weeks of testing with developers, Apple finally revealed when all users can expect the update. According to the giant of tech, iOS 16.3 will be available for all iPhone customers in the next week. As usual, the update will bring improvements, new features, and enhancements to iPhone customers across the world. Also, we hope it will bring a final fix for the horizontal lines flashing on the iPhone 14 Pro series. 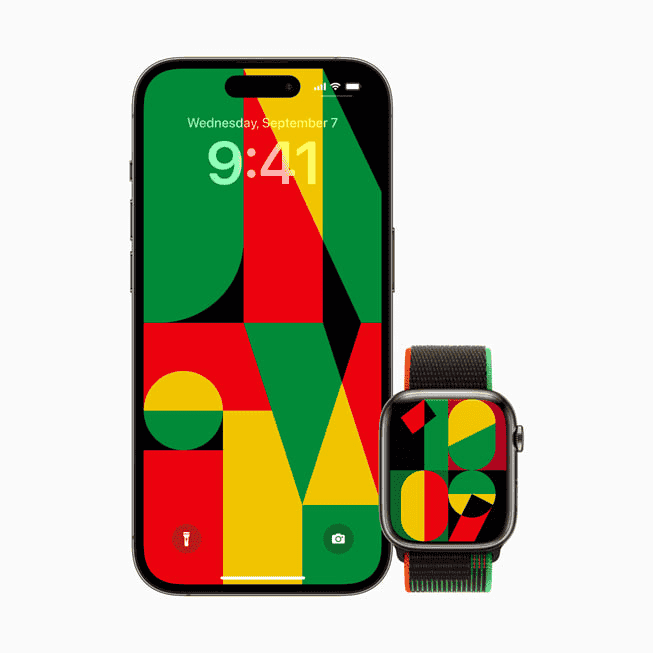 The announcement came in an unusual form. Apple had a press release to announce new Apple Watch bands. The company revealed that iOS 16.3 is mandatory for the use of the new Unity Wallpaper. That’s a very unusual requirement, and we assume it’s there just to push users through the update. The brand confirms the arrival of iOS 16.3 the next week. Along with it, we expect the rollout of iPadOS 16.3, watchOS 9.3, and even tvOS 16.3 and macOS 13.2.  Below you can see a brief part of Apple’s press release:

“The Unity 2023 watch face will be available next week. It requires Apple Watch Series 4 or later running watchOS 9.3, an iPhone 8 or later, and SE (2nd gen) or later running iOS 16.3. The new Unity wallpaper for the Lock Screen will also arrive next week with the same requirements.”

IOS 16.3 is not a massive update in terms of features. In fact, it comes to addressing bugs, improving security, and also has small UI adjustments. For instance, it brings support for security keys for Apple IDs. Moreover, it tweaks the Emergency SOS wording in Settings. Finally, we have a redesign for the HomePod Handoff prompt. It comes as an “adjustment” after the launch of the 2nd gen HomePod.

Also, we expect fixes for bugs that have been plaguing users since the first iOS 16 release.