These Machines sit at the very top of Apple Laptops that were ever made with the top end silicon chips from Apple. The new laptops from Apple come with Apple’s M2 Pro and M2 Max chips on board.

At a glance, the new MacBook comes with minor upgrades to the previous editions that Apple launched in 2021. However, taking a closer look will reveal some notable changes that is worth the upgrade from the 2021 edition. We have taken a closer look and found 5 important upgrades that makes the new Apple laptops worthy upgrades. Below, we will talk about these 5 changes. 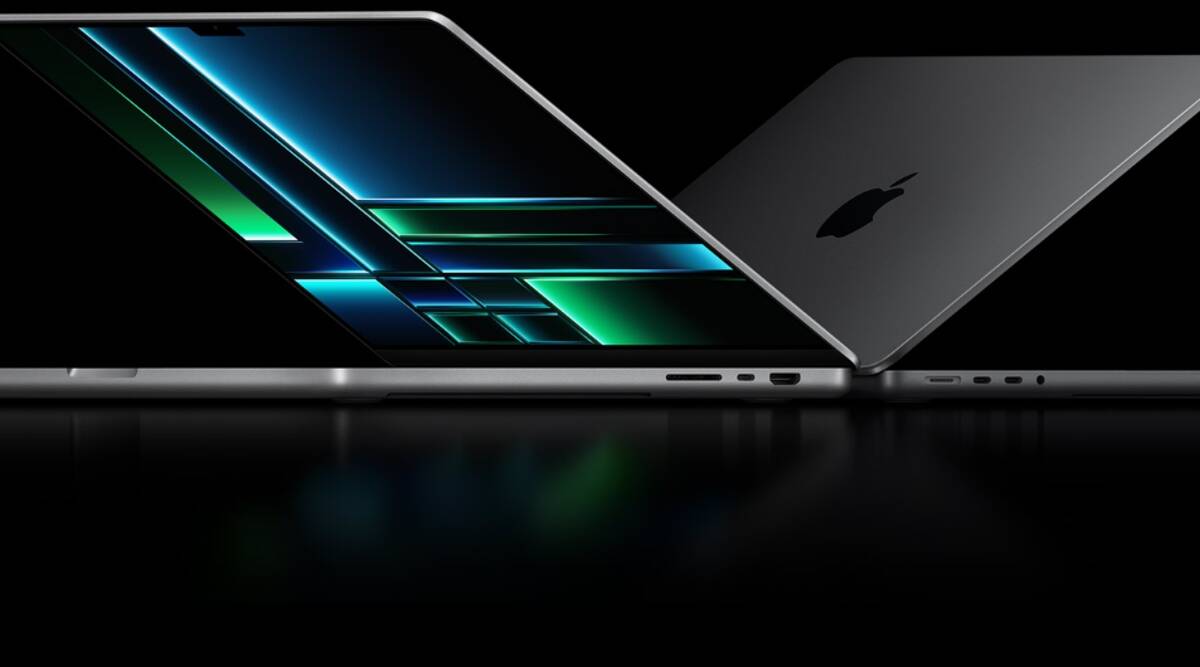 There are some people that don’t really care about internal changes. They just want something unique from what they were previously using. Something to remind them that they are using the latest edition. This is because, even though there may be performance upgrades, many people barely notice it. Especially if your old system is the direct previous edition.

Apple has changed that now in the new MacBook Pro. Now, you get a silver colored MagSafe charger for the silver MacBook Pro and Grey for the Space Grey MacBook Pro. 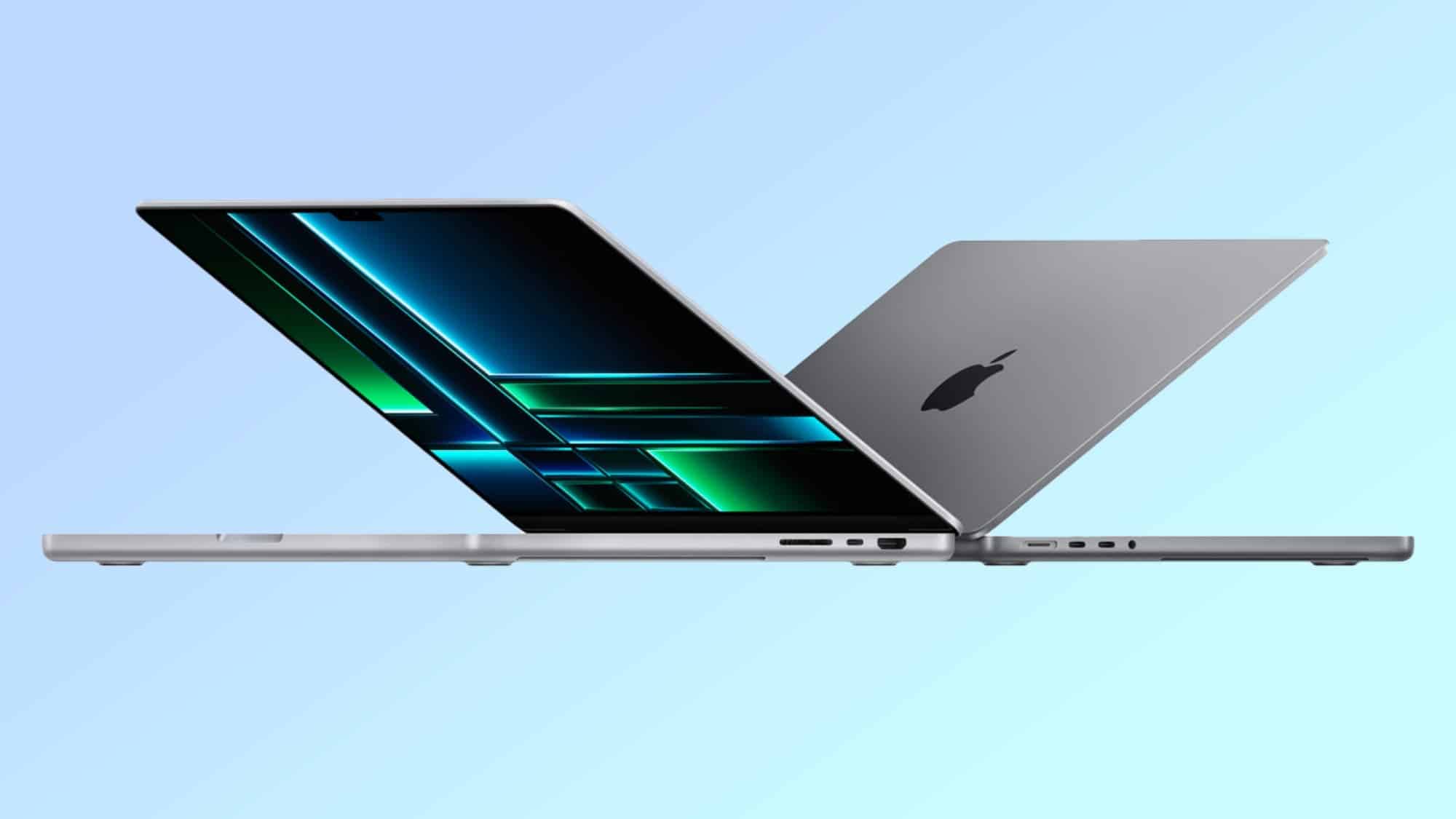 The new MacBook Pro features an advanced HDMI connection ports than the previous editions. Apple has mounted HDMI 2.1 on these latest editions of its laptops. With the HDMI 2.1, the new MacBook Pro can now run a display of up to 8K resolution at 60Hz. 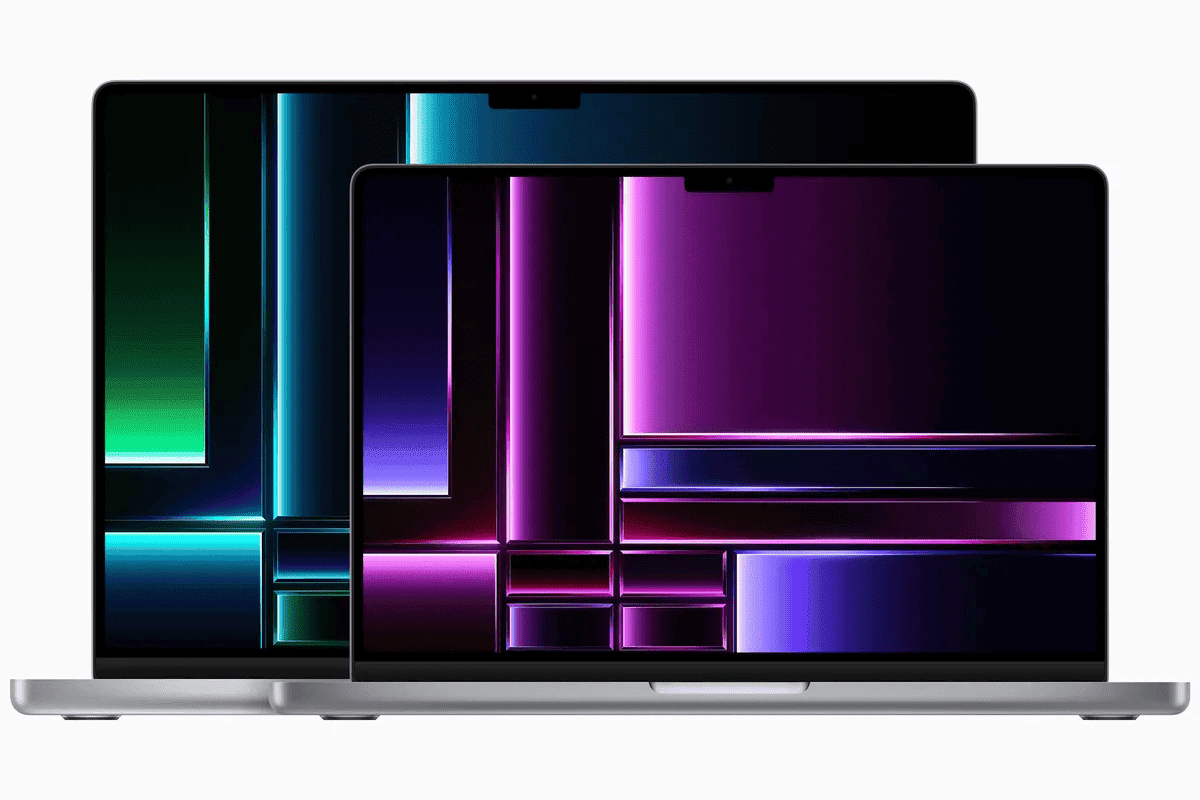 There is no denying that Apple’s MacBooks have always had good battery lives. However, the new MacBook Pro 16-inch has taken this to a whole new level. Thanks to the powerful and energy efficient M2 Pro and M2 Max chips, the new MacBook Pro 16 can stay on for about 22 hours before the battery runs out. This number is the highest you can get on any MacBook laptop ever.

Apple do understand that they cannot satisfy every user, especially when it comes to memory configurations. So, they make it possible for users to upgrade their RAM if they want to. The only downside was that users could not go beyond 64GB in previous MacBooks.

Apple has opened the gate further in the new MacBook Pro to go beyond 64GB. They have now allowed a RAM upgrade of up to 96GB, so you have enough space for RAM upgrade to suit your taste.

From these five picks, you could clearly see that Apple picked these upgrades carefully. Apple is trying to satisfy every user’s needs with these new laptops. From those what wanted to feel something unique from the old laptops to those who want better battery lives. Even those who want 8K HDMI display capabilities have been taken care of.

Whatever upgrade you wish you could get in your new MacBook, I am very sure you should find it in these new machines from the Cupertino company.

Next Xiaomi 13 breaks the screen brightness record of Android phones