OnePlus has been working on a brand new affordable smartphone named Nord CE 3. While OnePlus and affordable are two of the things that did not go well last year, things are about to change with the OnePlus Nord CE 3.

Live images of the device surfaced last month, hinting that the phone will come with a flat display. That was one of the things that pumped up the OnePlus fans for the upcoming phone. And with the new specs leak, there is more reason to get excited about the upcoming affordable device.

The phone is supposedly in the hands of someone. And that owner of OnePlus Nord CE 3 was kind enough to run the AIDA64 app. Now, in case you didn’t know, AIDA64 offers information about the hardware and software of Android devices.

So, when the user shared the screenshots of the app, we got to know all the core specs of the OnePlus CE 3. 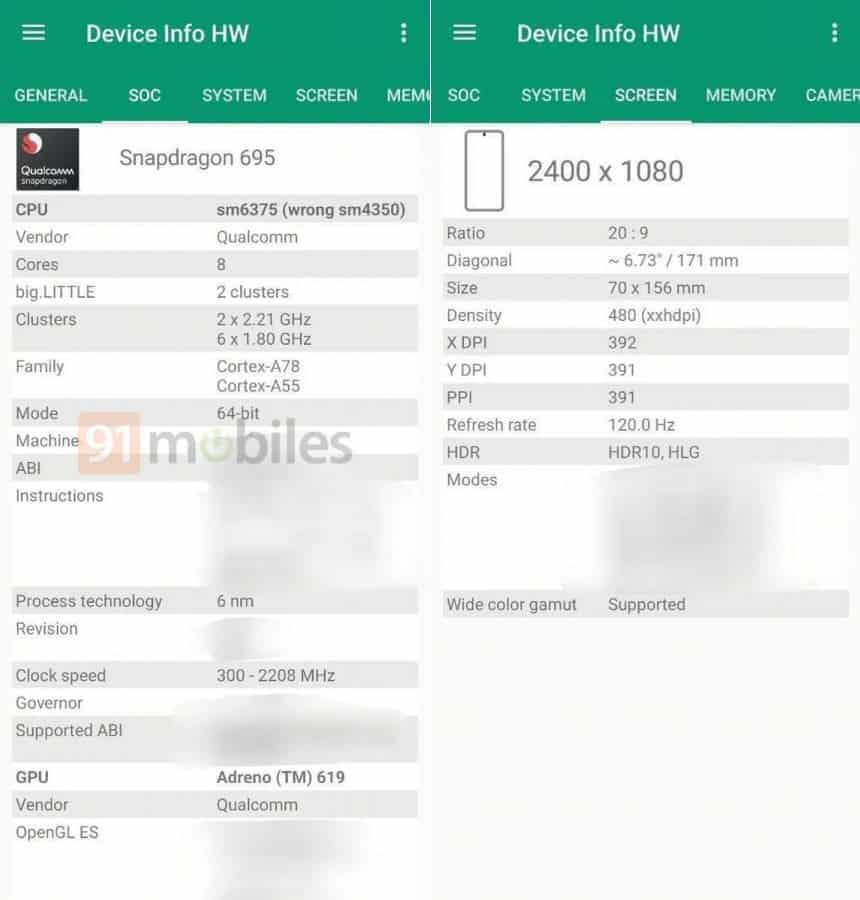 One thing is certain; the phone will come with a Snapdragon 695 chip. And most importantly, it will come with a 108MP primary camera. This is great news for those who are looking to get an affordable but highly capable device.

The OnePlus CE 3 will also come with a 6.7-inch LCD display. This panel is said to have a 1080p resolution and will offer up to a 120Hz refresh rate. And the great part is that the display will support HDR10. 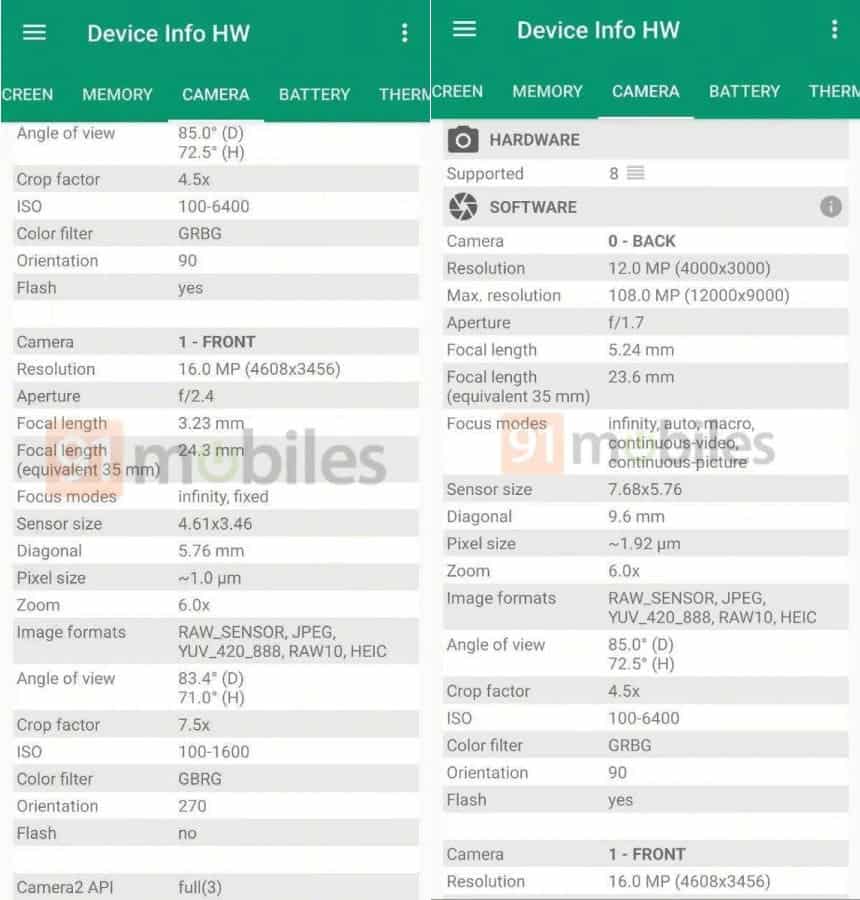 Nonetheless, there is no word on when the Nord CE 3 might release. However, given that the phone is already benchmarked, it would be safe to say that we are pretty close to the official announcement.

Next iOS 16.3 will be released in the next week