All of a sudden, Huawei’s Kirin chipset has popped out of nowhere on the internet. Huawei enthusiasts have started talking about the Kirin chip that is supposed to be in coma by this time. Huawei smartphone users and the internet community have all suggested their own names for the next flagship chip from Huawei.

The Next Kirin Chip Should Be Named Differently 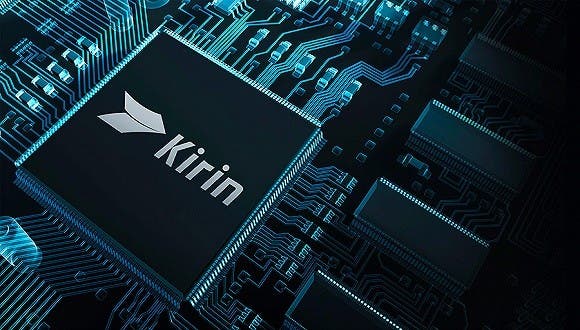 According to a post by a Weibo Tipster, the next flagship Kirin chip should not bear the numbering naming such as 9 for Kirin 9000. He did not come out with any reason behind his post. As to whether there is a work in progress on a next Kirin chipset or not.

This post attracted a lot of comments from other users on Weibo. With many of them suggesting different names for the Kirin chip. One user took inspiration from Qualcomm’s new way of naming its chips. Suggesting that the new Kirin chip should bear a name like Kirin 9 Gen 1.

There was other interesting naming such as K9V1, K9V2, Kirin 10, Kirin 9999 and so on. Since 2020, Huawei has not been able to produce the Kirin chips due to the sanctions from the US Commerce department. But it is quite amazing how much Huawei enthusiasts still adore the chip. This clearly shows how powerful and efficient the Kirin chips were. There is no official confirmation from the Chinese tech giant concerning the return of the chip, at least for now. All talks are based on speculations. 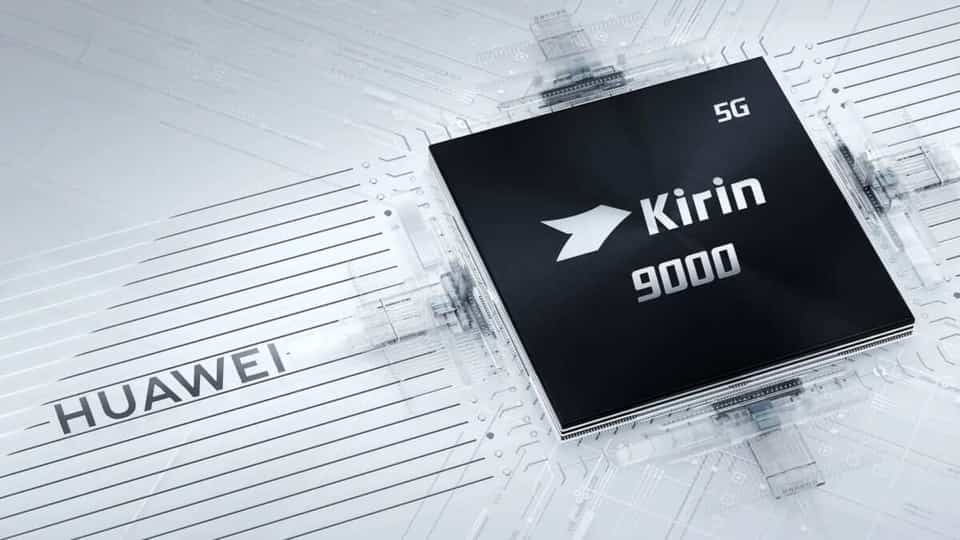 We also chanced on a screenshot of a flagship Kirin chipset “KC10” which was used in a test version of a Huawei Mate 50 Pro smartphone. This chipset is only used for testing purposes as Huawei only uses this chipset design internally.

Currently, there are no production phones with the KC10 chipset. Huawei now relies on Snapdragon chips for its smartphones. The Huawei Mate 50 Pro for example uses the Snapdragon 8+ Gen 1 chipset with 4G connectivity.

Even though the Huawei P60 Pro will definitely use the Snapdragon SoC, there are several talks of the Huawei Mate 60 Pro bringing back the Kirin chip along with 5G connectivity. The year is still very young to make claims with regards to this.

We will have to give ourselves some time to get more clearer information on this topic.

Next Apple depends on China more than any other brand