Just a few days passed since the launch of the Redmi Note 12 series in India and the device can be considered a success. The lineup went on sale on January 11 and it already crossed the mark of 300,000 sales. In less than one week, Xiaomi sold a record INR 3 billion.

Apparently, the interest in the Redmi Note 12 series grew way before the phone’s launch in India. According to Xiaomi India’s CMO, online retailers amassed over 8 million searches for the Redmi Note 12 models. This is not a big surprise, after all, the Redmi Note series is one of Xiaomi’s best-selling lineups in India and across the world. Every new generation is awaited with great anticipation and the latest lineup was no exception. 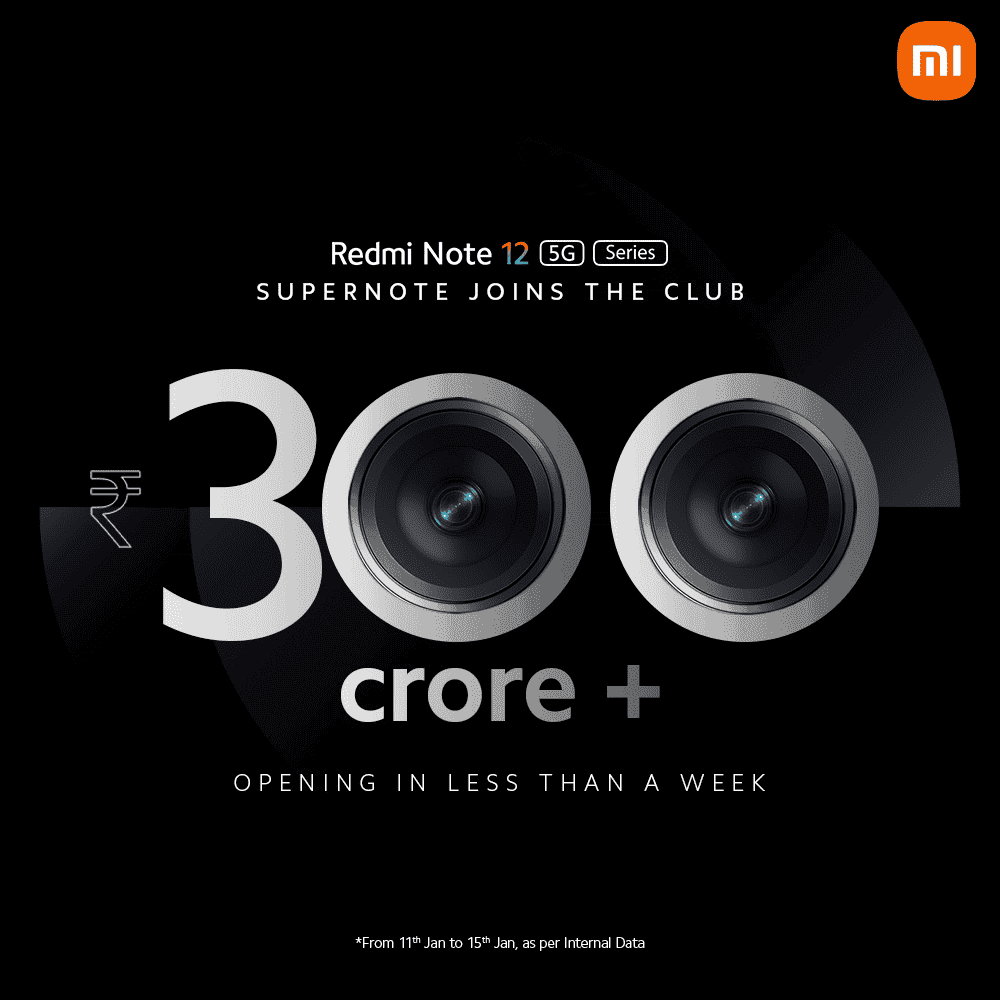 Unfortunately, the brand didn’t provide the amount in sales in granular form. Xiaomi currently sells the Redmi Note 12, 12 Pro, and 12 Pro+. With the given numbers, we don’t know exactly which has been the best-selling phone.

The Redmi Note 12 5G is the basic offering with Snapdragon 4 Gen 1 SoC. The SoC is less appealing than the other two, but still, the phone has an AMOLED screen with a 120 Hz refresh rate, and capable cameras. The Pro packs the MediaTek Dimensity 1080 and has a 50 MP main camera. It also packs a gorgeous AMOLED screen with a 6.67-inch diagonal and 120 Hz refresh rate. The 12 Pro+, is the most appealing of the gang. It shares similarities with the regular Pro but brings a 200 MP ISOCELL HPX main camera. The Pro handsets also are the first Redmi Note phones in India to bring OIS. Both have a huge 5,000 mAh battery, but the Pro+ brings up to 120W fast charging. 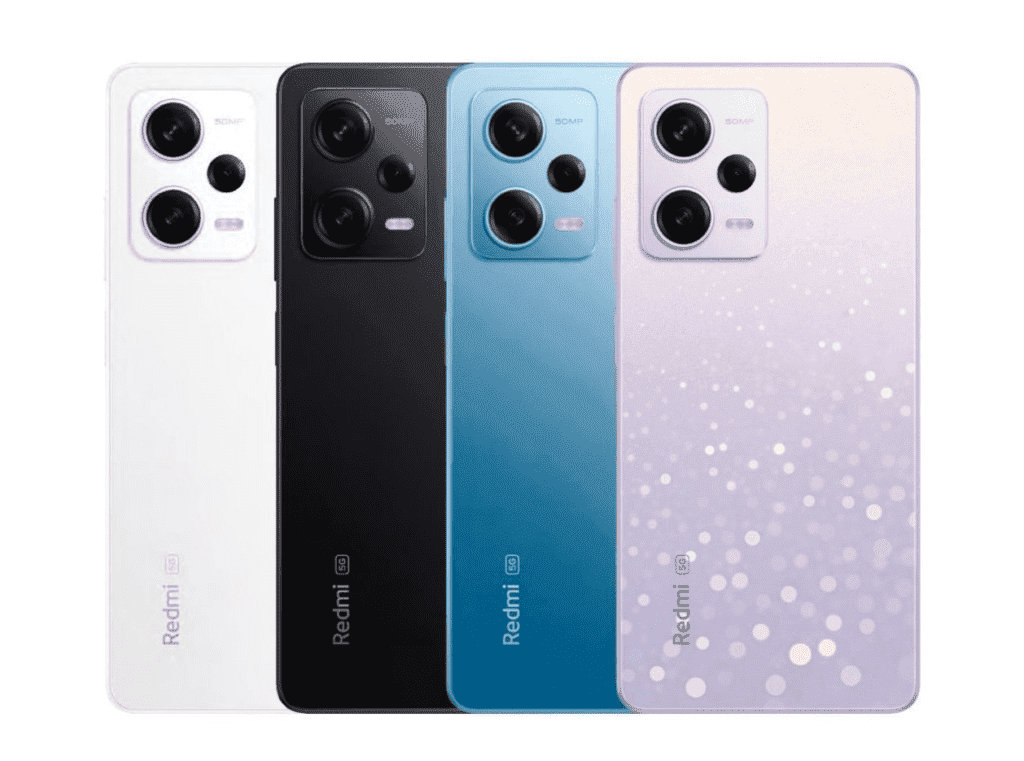 In China, there are two more Redmi Note 12 variants – the Explorer Edition and Pro Speed Edition. The former didn’t get an Indian release, but it may appear soon or later, even if it needs to go through a rebrand treatment. That’s exactly the case with the Speed Edition, which will launch in India in a few days from now as POCO X5 Pro 5G.

The Redmi Note 12 series will treat the Realme 10 series in India. If we compare the two lineups, Xiaomi’s lineup was the one that brought more upgrades.

Previous Samsung Galaxy S22 Ultra VS Galaxy S23 Ultra, Why You Must Wait for the Galaxy S24 Ultra