Big tech companies have been announcing several measures to reduce operating costs. In recent months, we saw companies like Microsoft, Meta, and Amazon carrying out massive layoffs. Now, it seems that Apple is the only big tech that is still keeping all its workforce as Google announced it is joining this trend. The search giant announced it plans to lay off 6% of its global workforce, which means about 12,000 people across the world.

Google is the next big tech to lay off employees

That is the most significant cut after Amazon’s move that laid off 18,000 jobs. Microsoft cut about 10,000 jobs, while Meta said goodbye to 11,000 of its workers. Worth noting that 6% is just a small part of Google’s workforce, but that still means a lot of people will be left without a job. This is only another punch in the face of the technology segment which is still facing an economic downturn. Of course, for Google, pulling this lever is the first possible way to reduce costs.

Sundar Pichai, Google’s CEO, said in an official statement that the remaining Google staff needs to focus more than ever. They need to work with a certain sense of great urgency. According to recent reports, the company will shift its focus to AI-related services. In fact, Google is really concerned with the rise of tools such as OpenAI’s ChatGPT. The company got special advice from founders, including Larry Page. According to them, Google needs to keep its focus on developing AI solutions. The search giant intends to reveal a lot of products in this regard soon. Further, it will soon demonstrate its own chatbot solution. 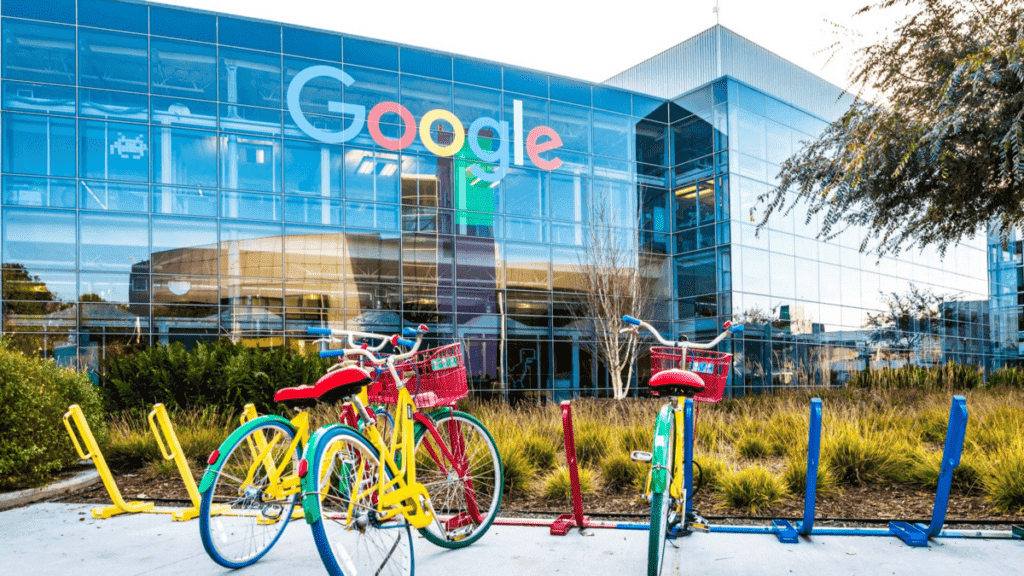 Google’s revenue this year grew to $69 billion, but the actual profits shrunk to $13.9 billion. Now, considering the economical crisis that surrounds the world, Google needs to be ready for the uncertainties. For sure, the company is not resting waiting for the worse.

For now, Apple seems to be the only company that didn’t go through a layoff cut. The company is making some adjustments, like the recent cut in Tim Cook’s salary. We are curious to see whether the company will be able to bypass this crisis in the segment.