Back at the end of December 2022, we have seen a lot of news emerging about alarming reports from Pixel 7 users. There was a series of user complaints regarding the phone’s rear glass spontaneously shattering. As time went on, the complaints started to gain momentum.

It has reached a point where Google can do nothing to hide its head in the sand. And as it is not addressing the problem or taking any responsibility, users are totally infuriated. Also, it’s not like all Pixel 7 and 7 Pro users are dropping their devices on the brick. The cracks are reportedly appearing out of nowhere!

One of the Reddit subscribers was among the Pixel 7 owners who faced the misfortune. The Reddit user wrote that the glass covering of the rear camera bar of the device was spontaneously shattering. And ever since noticing the issue, he has been battling with Google.

However, no effort from the user came to a fruitful result. The user of the shattered Pixel 7 owner wrote:

However, (I) have been struggling to get them to cover this spontaneous shattering under warranty despite sharing countless Reddit articles, Google support case IDs, etc., proving that they have covered it under warranty for some customers who have faced the exact same issue. They keep saying they don’t cover “physical damage. 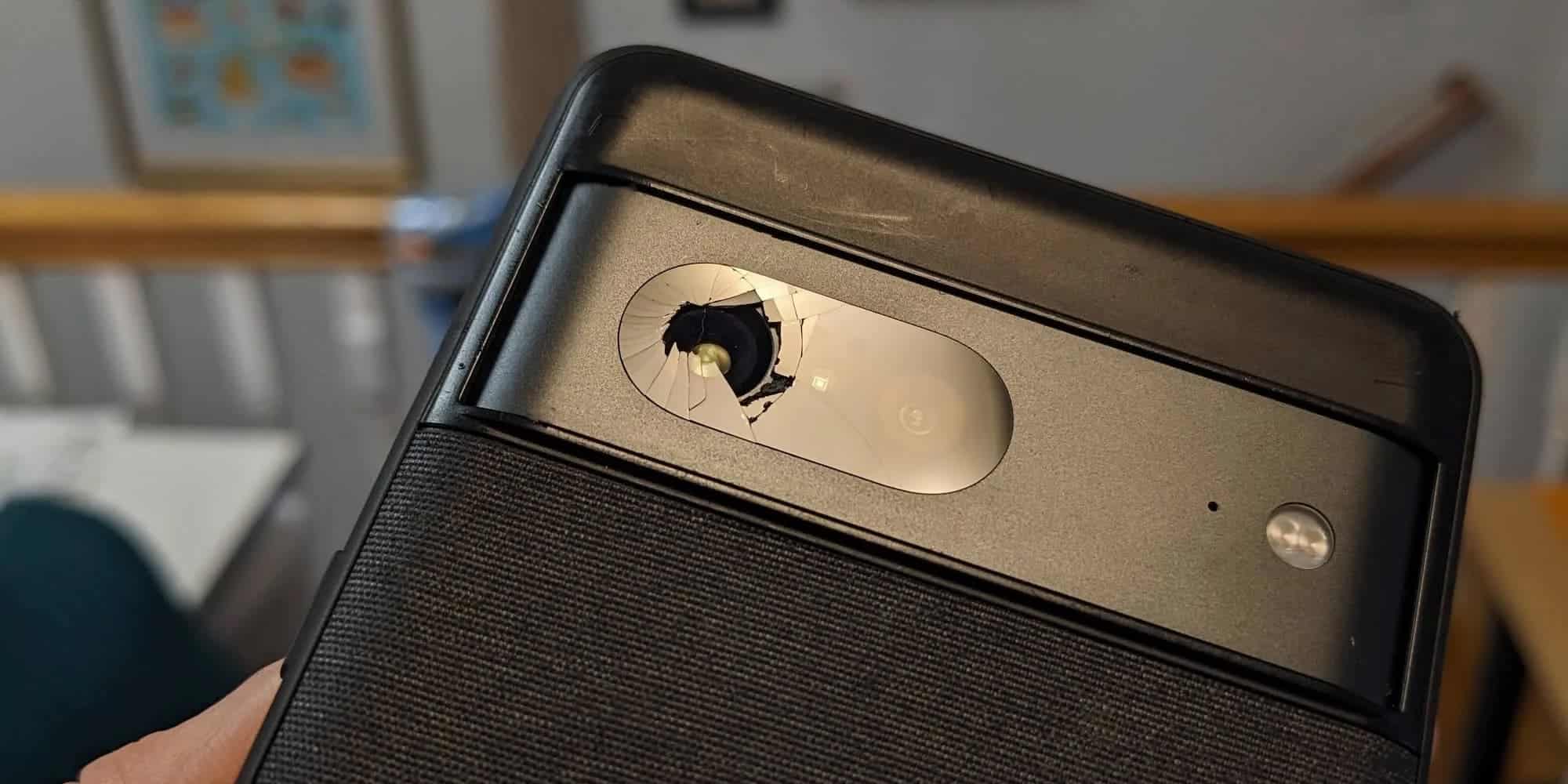 The Pixel 7 user continues by noting:

Absolutely gutted by this and am being asked to pay $400 to repair this via their repair center.

For reference, there was no physical impact, nor did I drop my phone, exert stress, or was it subject to extreme temperature fluctuations (these are the conditions where they void warranty and not “physical damage”).

So would recommend anyone planning on buying this phone to keep that in mind. This is a real problem, and google is taking no ownership of this or treating consumers equitably.

As hinted earlier, that is not the only shattered glass complaint that came from a Pixel 7 user. And seeing so many reports about the issue, a lot of new buyers are not even considering getting a Pixel 7 device. Google’s failure to take proper responsibility adds more fuel to the fire.

But what about Google’s side of the story? Well, this is not the first time that Google has been pounded mercilessly. The bugfest of the Pixel 6 lineup made the phones dip down in the top-rated smartphone charts. And Google doesn’t want to do anything that will make the Pixel 7 line look bad. So, it is blaming the end users for the issue. 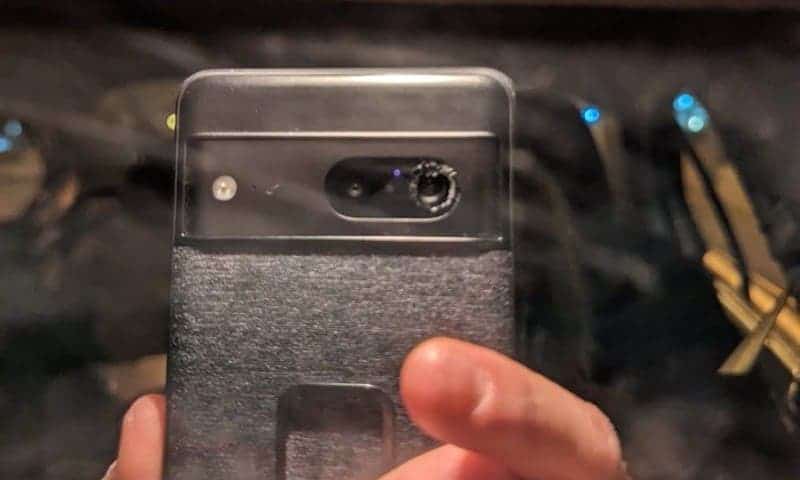 However, Google must understand that the shattered glass issue of the Pixel 7 lineup will not get fixed with a software update. It is something that the brand must fix by taking proper responsibility.

Some Reddit posts suggest that most Pixel 7 and 7 Pro users still have intact phones. But that doesn’t mean that the users of the shattered rear camera glass intentionally broke their phones. 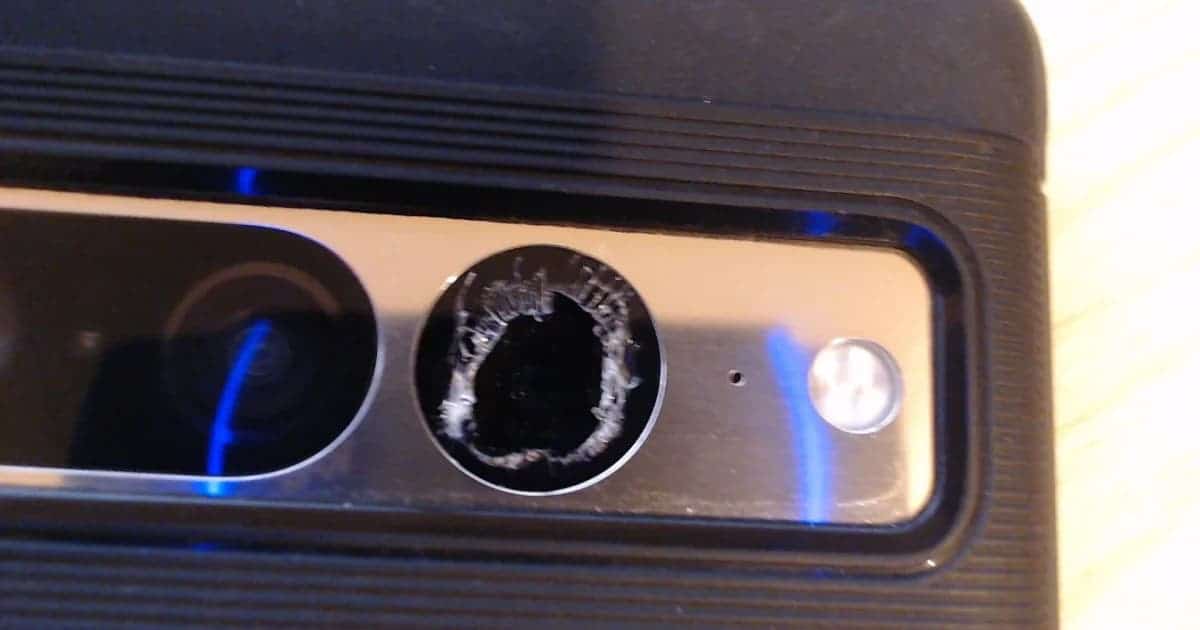 Furthermore, the issue is already widespread. As one of the Reddit users wrote, there were 20 confirmed reports of the problem. And in one single Reddit thread, there were a total of 50 replies. This indicates that a large number of individuals are affected.

To conclude, the ball is clearly in the court of Google at the moment. Many Pixel 7 series owners are in-line to see whether Google will replace or repair their devices. And if Google does not take proper responsibility, the following Pixel phones will likely see significantly lower sale performance.

Previous These are the Best Wireless Headphones Money Can Buy

Next OnePlus 11 5G Global Edition Could Be Slower – Know Before You Buy!