The female-focused Xiaomi CIVI line is still going strong. The 2nd iteration of the phone was unveiled back in September 2022. And from what the previous leaks say, the Xiaomi CIVI 3 is on its way. In fact, it might even launch in the second half of 2023.

However, according to a recent leak, the phone might not live up to expectations. The leak claims that the Xiaomi CIVI 3 will rather be a downgraded version of CIVI 2. But in which factors will the phone be expected to downgrade?

No 2K Panel and Snapdragon SoC on Xiaomi CIVI 3 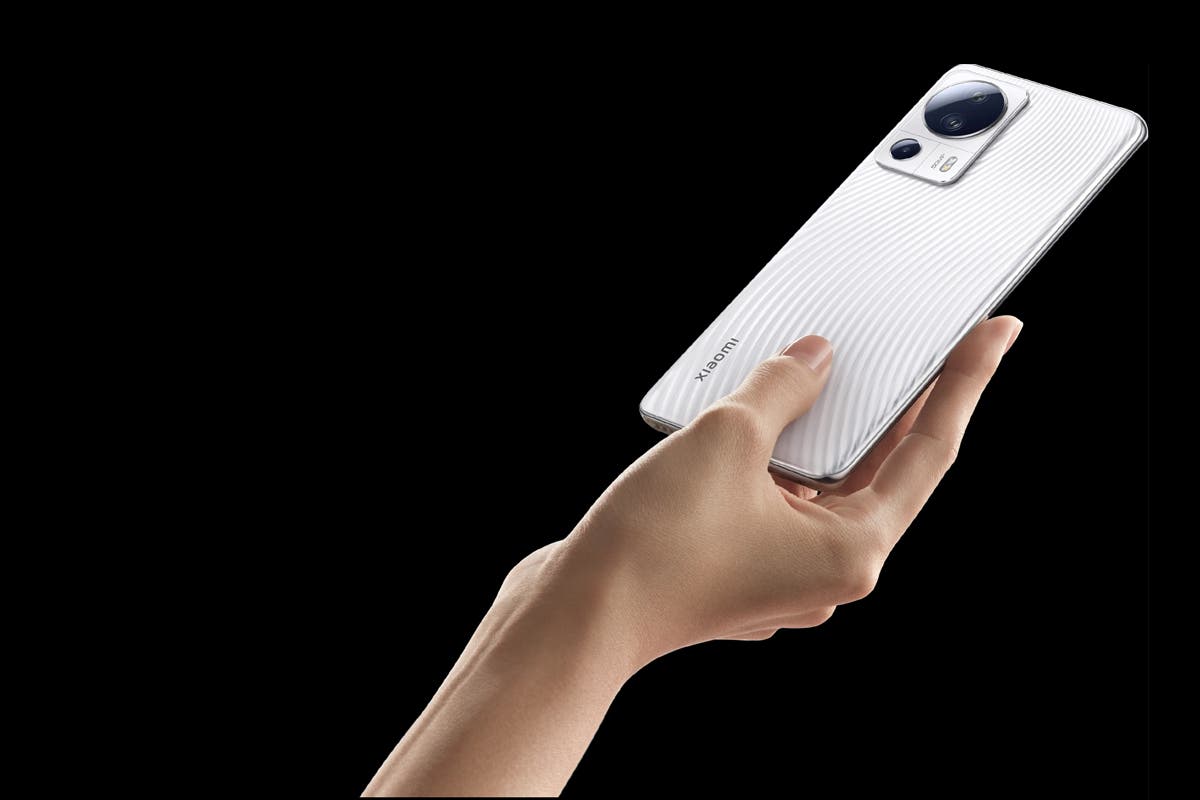 By no means is the Dimensity 8200 a bad SoC, but currently, Snapdragon is planning to debut the 7+ Gen 1 and 7 Gen 2 pretty soon. We were all expecting the Xiaomi CIVI 3 to come with either of the two instead of a Dimensity chipset.

However, that is not the only downgrade that the tipster suggested. While the CIVI 2 came with a 2K display, the Xiaomi CIVI 3 is expected to come with a 1080p screen. Again, 1080p is more than good enough for phones these days. But 2K panels are more vibrant and crisp, which Xiaomi shouldn’t have swapped with an FHD panel. 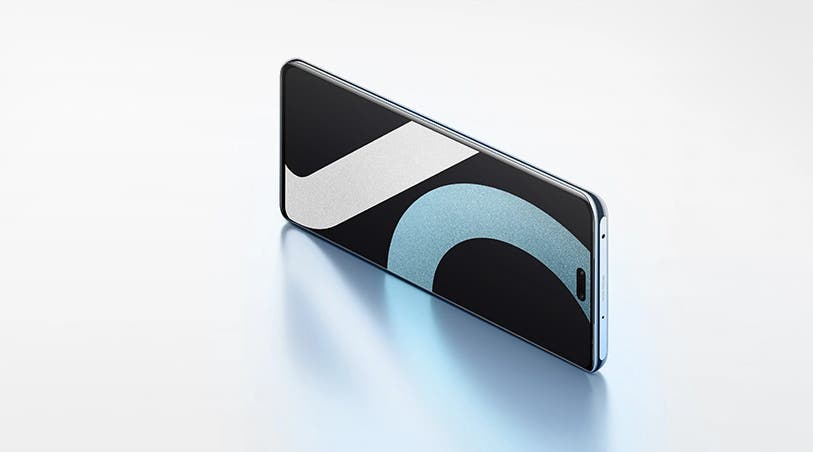 The tipster did not provide any further details on the upcoming CIVI 3. However, you can expect it to come with an attractive design, a standard for the CIVI lineup, and MIUI 14. On that note, in case you missed it, Xiaomi is working on 13 Lite, which seems to be a tweaked version of CIVI 2. You can check that phone out here.

Next ChatGPT is a perfect cheating tool - OpenAI CEO responds