Samsung is gearing up to introduce the Galaxy S23 series on February 1. However, the company will have a hard time trying to surprise us. After all, the three upcoming flagships were the target of multiple leaks in the past few months. The lineup will stand with the usual arrangement of a Galaxy S23, S23+, and S23 Ultra. This time around, we have a consolidated design language for all three phones, but the Samsung Galaxy S23 Ultra edges are flatter than its smaller siblings. The Ultra will also bring a better set of specs and will be the first Samsung phone with a 200 MP camera. So far, there is not much left to know about these flagships, but if you’re still here for more, get ready for the biggest leak of all!

The Galaxy S23 Ultra is up for sale

We don’t know what plans Samsung has for the sale of these devices. We expect them to be alive on February 1, but the actual arrival in stores may take a few more days. Despite the lack of an announcement, a particular store decided to put the Samsung Galaxy S23 Ultra for sale.

If you live in Matagalpa, Nicaragua, it may be possible to acquire a Samsung Galaxy S23 Ultra at this point. A local store dubbed KM CELL Store share a post on its Facebook page. The store claims to have, and in fact shows off, at least four Samsung Galaxy S23 Ultra units. These are the models with 12 GB of RAM and 512 GB of Storage. According to the store, they are ready for immediate delivery. 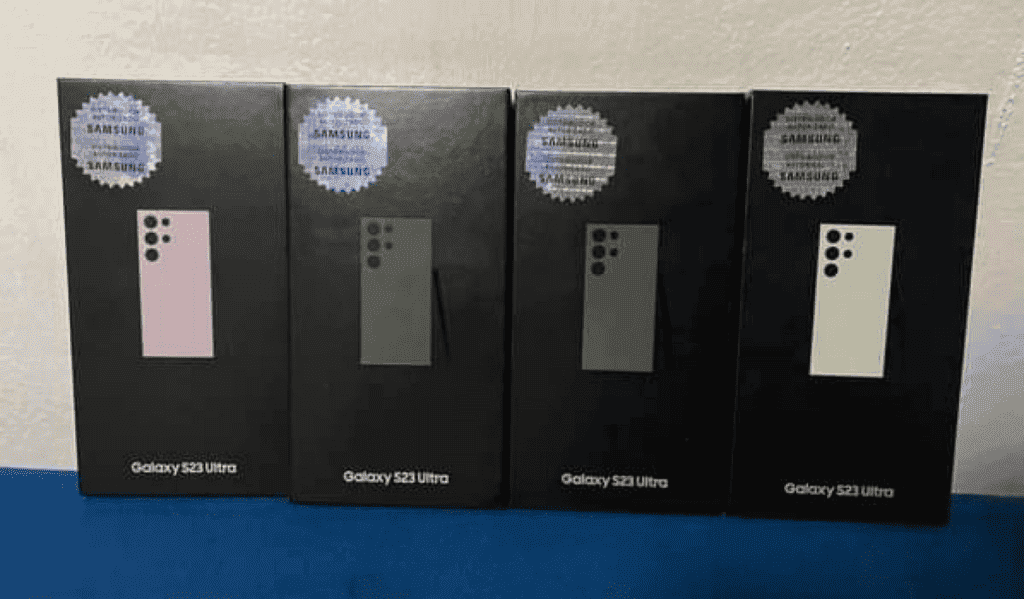 Someone is breaking up the embargo here… Despite claiming it’s ready for sale, the store fails to mention the price of the phone. Still, we can have a good look at the phones with a Pink colorway. 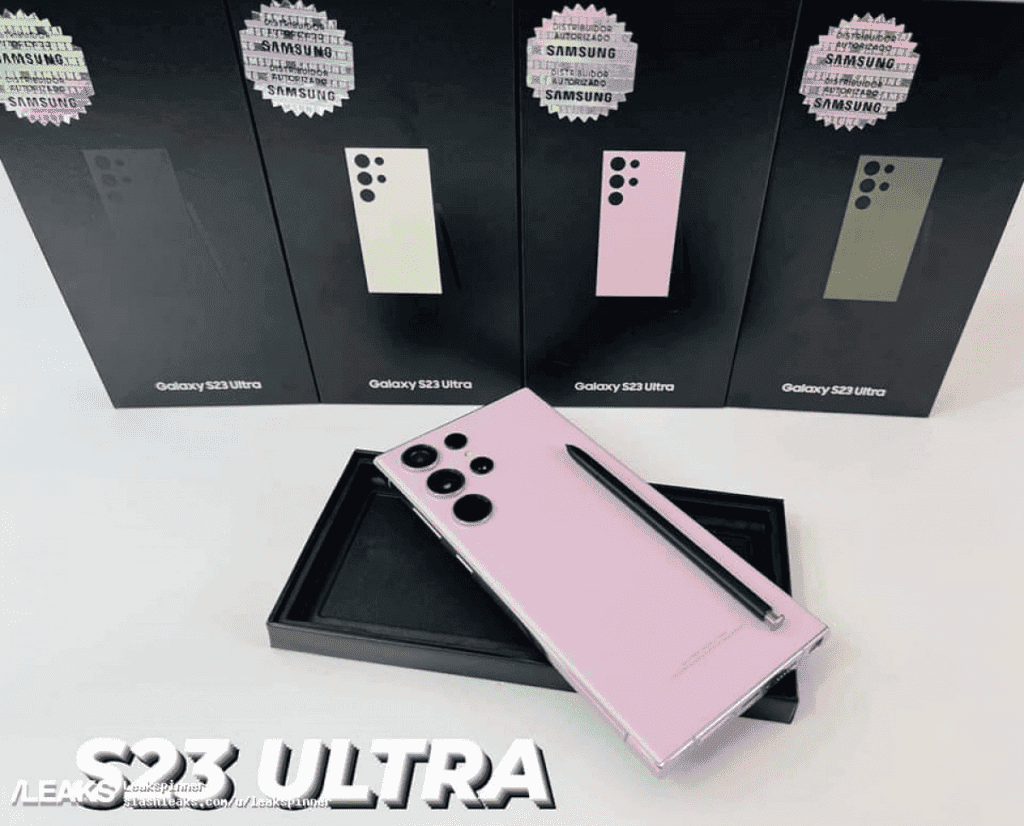 If you live in the region and is fast enough, maybe, just maybe, you can grab one of these. It’s just a matter of time until Samsung contact the store to end up their party. Otherwise, the situation can get worse if someone decides to record a complete hands-on of the phone.

To those unaware, the Samsung Galaxy S23 Ultra is the real king of the lineup. There are a few upgrades over the S22 Ultra, so it may not be the biggest upgrade if you don’t care for the camera. It will bring a new 200-Megapixel main camera but will get the same telephoto and ultrawide units from its predecessor. The phone packs a 6.8-inch 2X Dynamic AMOLED with Quad HD+ resolution and Gorilla Glass Victus 2. The phone draws power from a 5,000 mAh battery with 45W charging. It will run Android 13 with the unreleased One UI 5.1. atop. The phone has Bluetooth 5.3, Wi-Fi 6E, NFC, and UWB. Moreover, it will bring an integrated S-Pen, keeping the Galaxy Note’s legacy alive.

The phone will pack the Snapdragon 8 Gen 2, but apparently, this one is different from the one present in recently-released flagships. According to leaks, this version of the SoC comes from Samsung and not from TSMC.

Next Elon Musk reveals the number of employees at Twitter