Do you think the world is becoming worse and worse right along? If yes, then you are an ordinary worker. Nothing would seem so gloomy if you had a top position at a tech firm. For instance, Microsoft will lay off over 10,000 employees in March. But this seems to have no impact on the top managers’ salaries.

Microsoft Nadella’s salary was increased by 10% in October last year. This doesn’t sound logical. We mean, if it is so bad, why it doesn’t touch the chief officers? Also, the gap between Nadella’s salary and that of ordinary employees at Microsoft has risen for five years. The current gap has reached 289 times. If nothing changes, it will further expand.

The gap between Nadella’s salary and ordinary employees at Microsoft 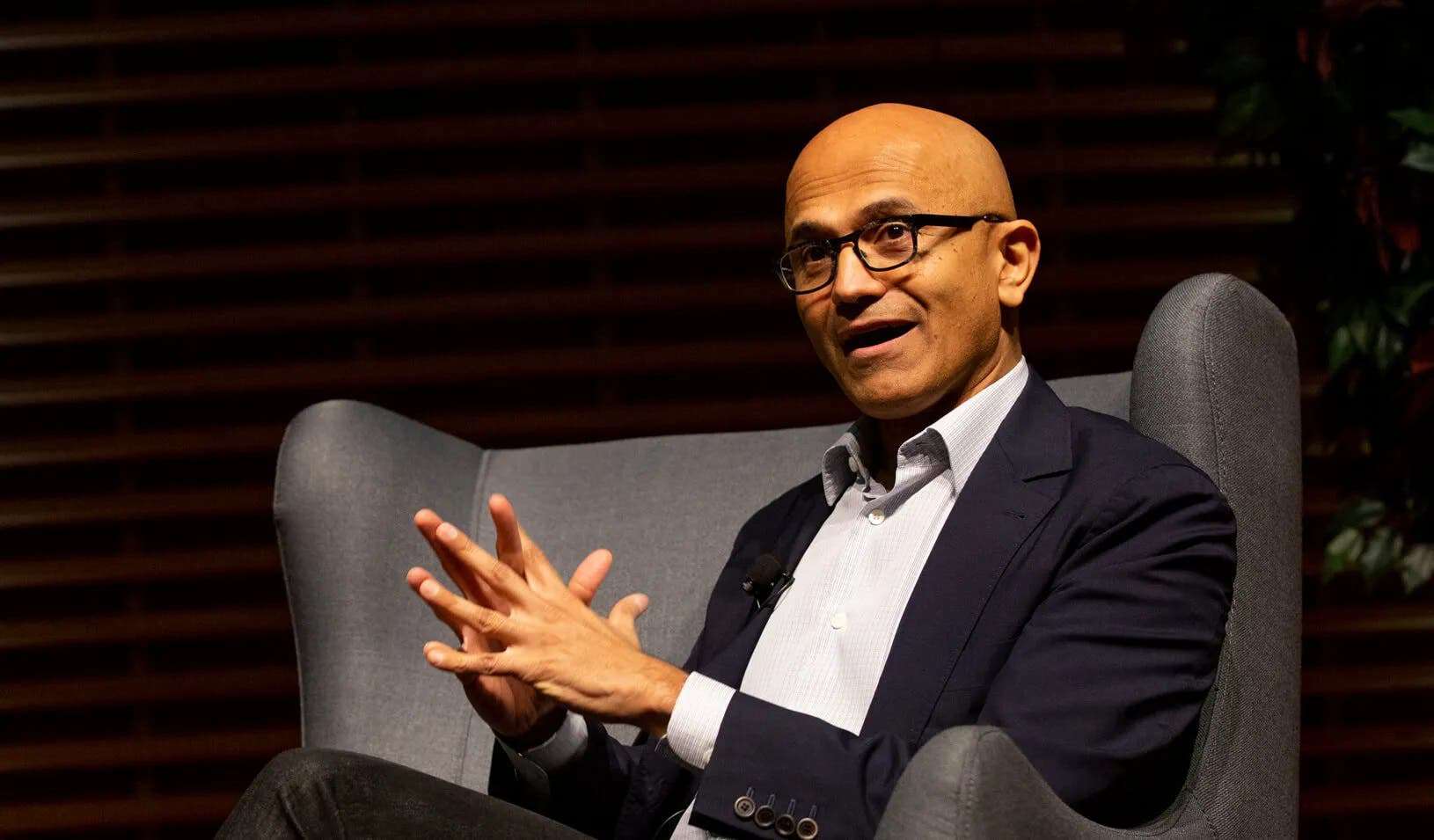 When we read about 10,000 layoffs at Microsoft, we don’t see the scale of it. For instance, they fired the entire team working on VR products. Microsoft laid off the entire team of AltSpaceVR and Mixed Reality Tool Kit (MRTK). AltSpaceVR had a key role for Meta. MRTK was built for Unity VR integration. MRTK works with Meta’s headsets, though it has focused on HoloLens. So we can say that Microsoft now doesn’t think about Meta.

So it turns out that during the current economic downturn, many US tech firms do not choose to reduce the salaries of top managers to prevent layoffs. We can’t say the same for Japanese firms. For instance, Nintendo CEO cut his salary in half in 2011 and 2014.

Previous Apple, Samsung, Xiaomi: Who sold the most smartphones in 2022?

Next Apple Airtag to the Rescue Again, Lost Dog in California Flood is Found