Microsoft is betting big on artificial intelligence by incorporating it into office emails, spreadsheets, and slideshows. The tech giant has made its Azure OpenAI Service available to the public. It allows businesses to use AI tools like ChatGPT with Microsoft’s cloud computing technology.

The move is part of Microsoft’s ongoing collaboration with OpenAI, which created the popular chatbot ChatGPT. The introduction of Azure OpenAI Service follows Microsoft’s incorporation of OpenAI technology into its products. The tools Microsoft integrates OpenAI such as Excel, PowerPoint, and Bing, and it continues a trend in big tech.

Microsoft CEO Satya Nadella stated that all Microsoft products will have some of the same AI capabilities to transform the product completely and that employees should embrace new AI tools rather than fear them. He said the best way to prepare for this is to not bet against technology, as it will aid jobs.

“Every product of Microsoft will have some of the same AI capabilities to completely transform the product,” Nadella said, as per the WSJ. 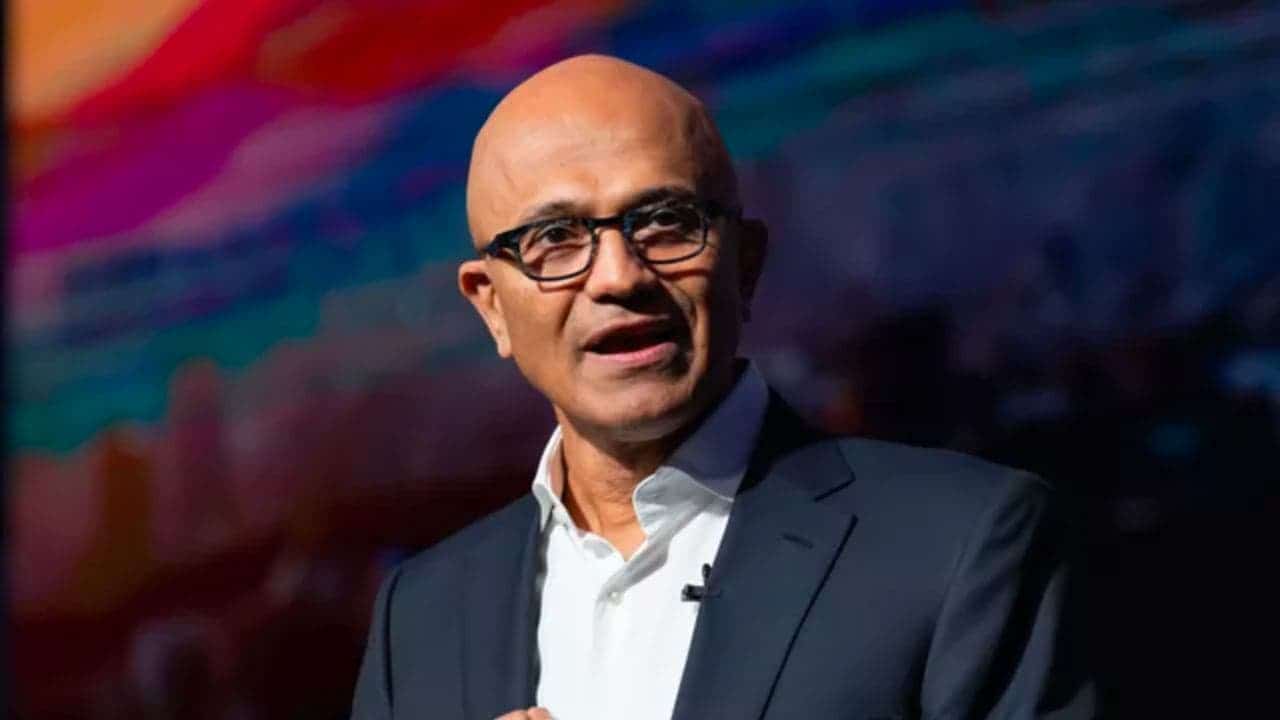 However, as Microsoft invests in AI for its products and new services, the company’s recent widespread layoffs have impacted teams working to integrate ChatGPT. The team responsible for integrating ChatGPT technology into Bing was among those laid off in the company’s first wave of about 1,000 layoffs this week. By March, the company intends to lay off a total of 10,000 employees.

According to CNN, this represents about 5% of Microsoft’s workforce. The company will take a $1.2 billion charge in the second quarter for severance costs, lease consolidation, and hardware portfolio changes. Despite the layoffs, Nadella believes that the current generation of artificial intelligence will cause a major shift in the industry. He claims AI tools will boost human productivity, economic growth, and wages.

Microsoft’s decision to incorporate AI into its products demonstrates its faith in the technology. They’re trying to use and its potential to transform the way we work. However, the recent company-wide layoffs, including ChatGPT integration teams, raise questions about the plan’s implementation. How this relationship develops and how other organizations adopt AI in the workplace is uncertain.

Previous Android TV is Slowly Fading Out, Google TV is Taking Over

Next These Xiaomi phones now have MIUI 14 updates in grayscale