The integrated GPU of the upcoming Samsung Galaxy S23 Ultra is all set to amp up your gaming experience. And from what the recent report shows, the Qualcomm Adreno 740 GPU might even surprise you with its performance levels.

What did the recent report show? Well, the performance test between the GPU of Galaxy S23 Ultra and the current flagship mobile GPUs reveals that the Adreno 740 can outmuscle all the current competitors. And beating the SoC Apple is not a small thing!

We have already had information about Galaxy S23 Ultra’s performance before. From those, we came to know that the phone is more capable of handling resource-demanding applications. The previous reports even stated that there would be a 48% GPU improvement! 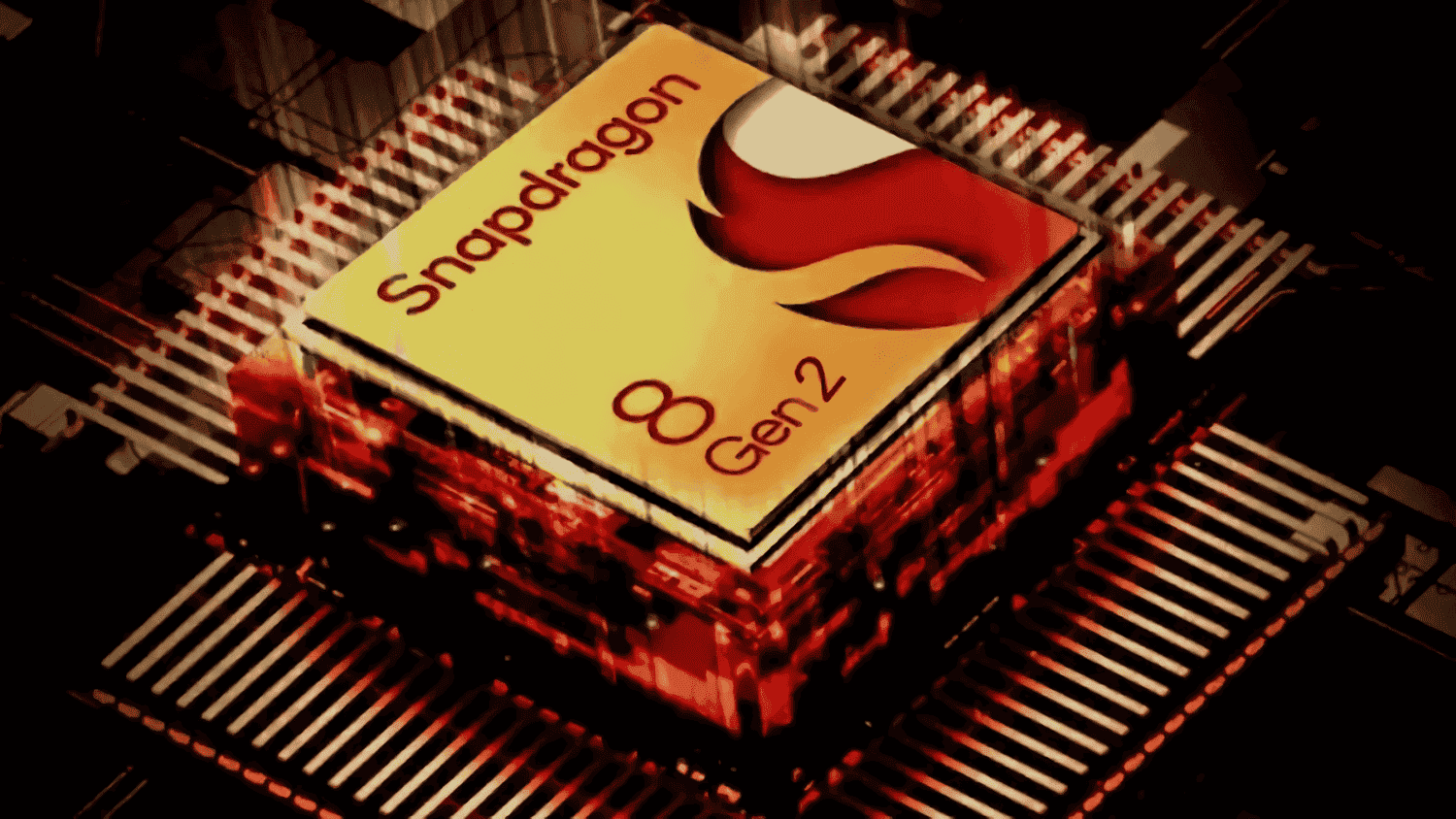 Now, we have the numbers! And from these, it is clear that the Samsung Galaxy S23 Ultra will be the king of gaming for a good while. Although the numbers are just focusing on the performance numbers of the Adreno 740, the report suggests that the GPU can easily dominate the GPU of the Apple A16 Bionic. 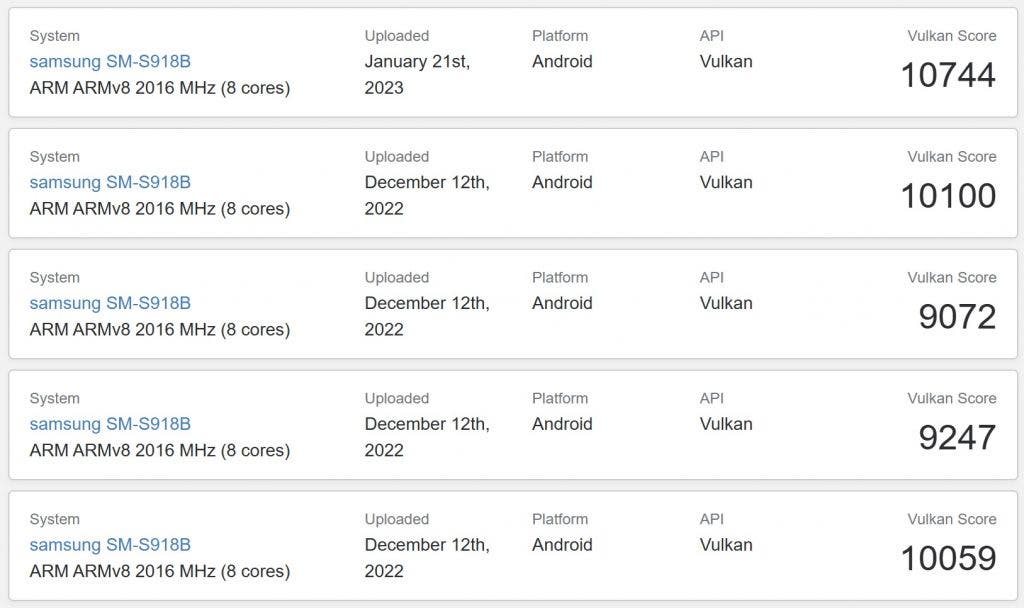 So, it seems that Samsung has made the right decision to use the chips manufactured by a rival foundry for its upcoming Galaxy S23 series. Although, its reign might not be that long. We have also got some info about the Apple A17 Bionic. And when Apple releases the iPhone 15 Ultra, there could be a new king of benchmarks.

Previous The best smart speakers to buy in 2023: Alexa, Google and Siri