The launch of the Samsung Galaxy S23 series is not that far away. It will debut in the Galaxy Unpacked event due on February 1st. And it is an event that millions are looking forward to.

Of course, not everyone is going to purchase one of the devices from the Galaxy S23 series. Instead, the groundbreaking tech that the devices pack is what most are waiting to see in action. But do you know which phone will do much better in sales? It’s the Galaxy A24!

The Galaxy A series will be much more popular than the Galaxy S23 series in 2023. And there are many reasons behind it. Take the Samsung Galaxy A54, for example.

From what it looks like, the A54 will be much better than the “boringly perfect” Galaxy S23. But even so, the A54 might not be the star of the year for Samsung. Instead, it is likely to be the Galaxy A24.

Don’t you think that will be the case? Well, ahead of the official announcement, the 360 renders of the Galaxy A24 have just been revealed. And it looks pretty much like the standard Galaxy S23! 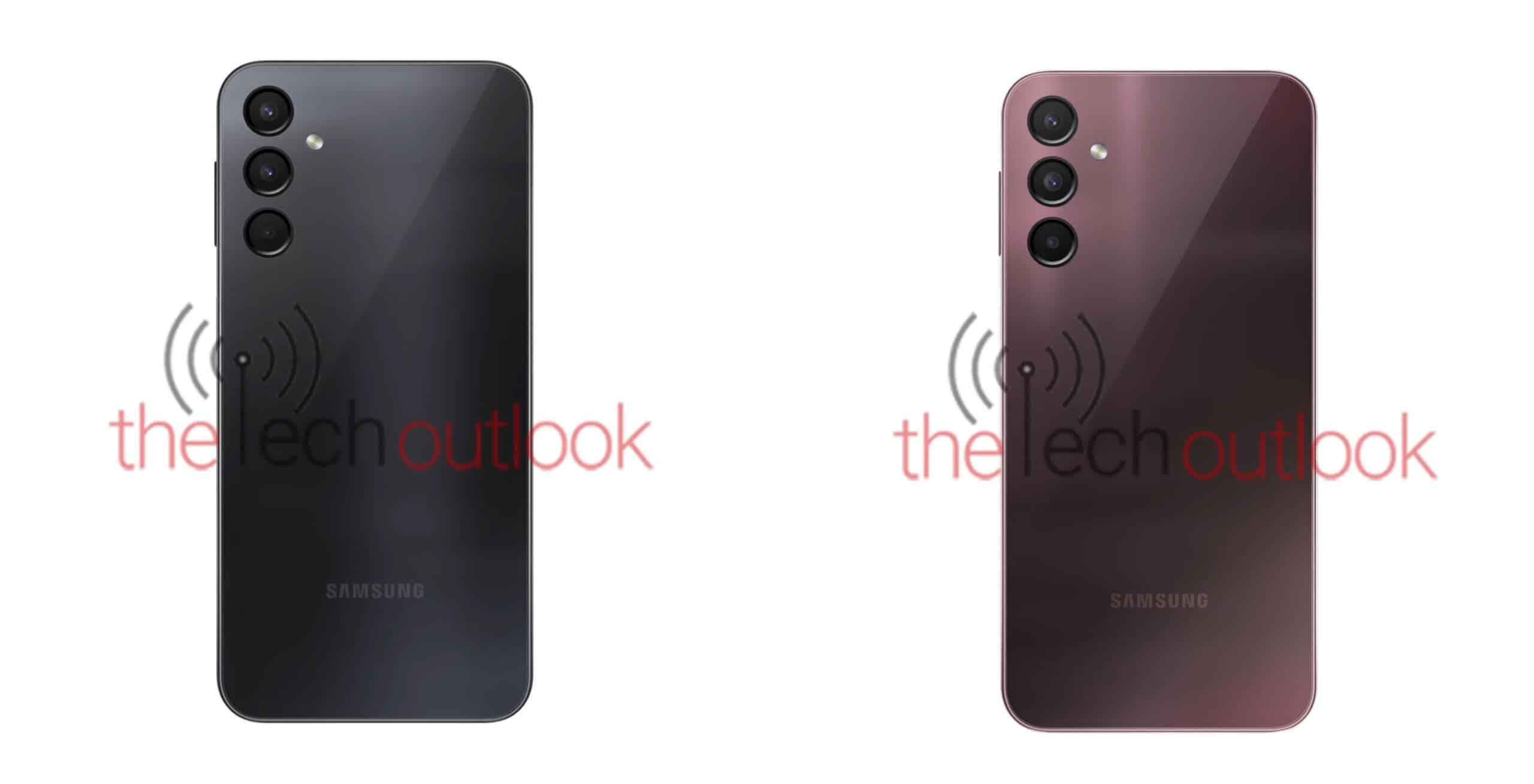 In-depth Look At the Galaxy A24

The leaked renders of the Galaxy A24 show the device in all its glory. And when you see it from the back and sides, the first thing that you will think is, “Is this the standard Galaxy S23?”

From the back, it looks pretty similar to the Galaxy S23 and S23 Plus. The rear camera rings that Samsung has stuck with for the A24 are the reason behind it. This back camera design seems to be the design theme that Samsung has adopted this year.

Nonetheless, the front tells a different story. At first glance, you will know that the device is a mid-range device, not the Galaxy S23 or S23 Plus. Why so? The A24 adopts a waterdrop notch and has a huge chin at the bottom. We hoped that Samsung would get rid of the huge chin from its mid-rangers. Maybe, next year.

Not Too Impressive Specs, but Will Still Be Great for the Money

The other specs of the Galaxy A24 are run-off-the-mill too. The phone will come with a 6.4-inch AMOLED panel, Android 13 out of the box, and at least 4GB of RAM. 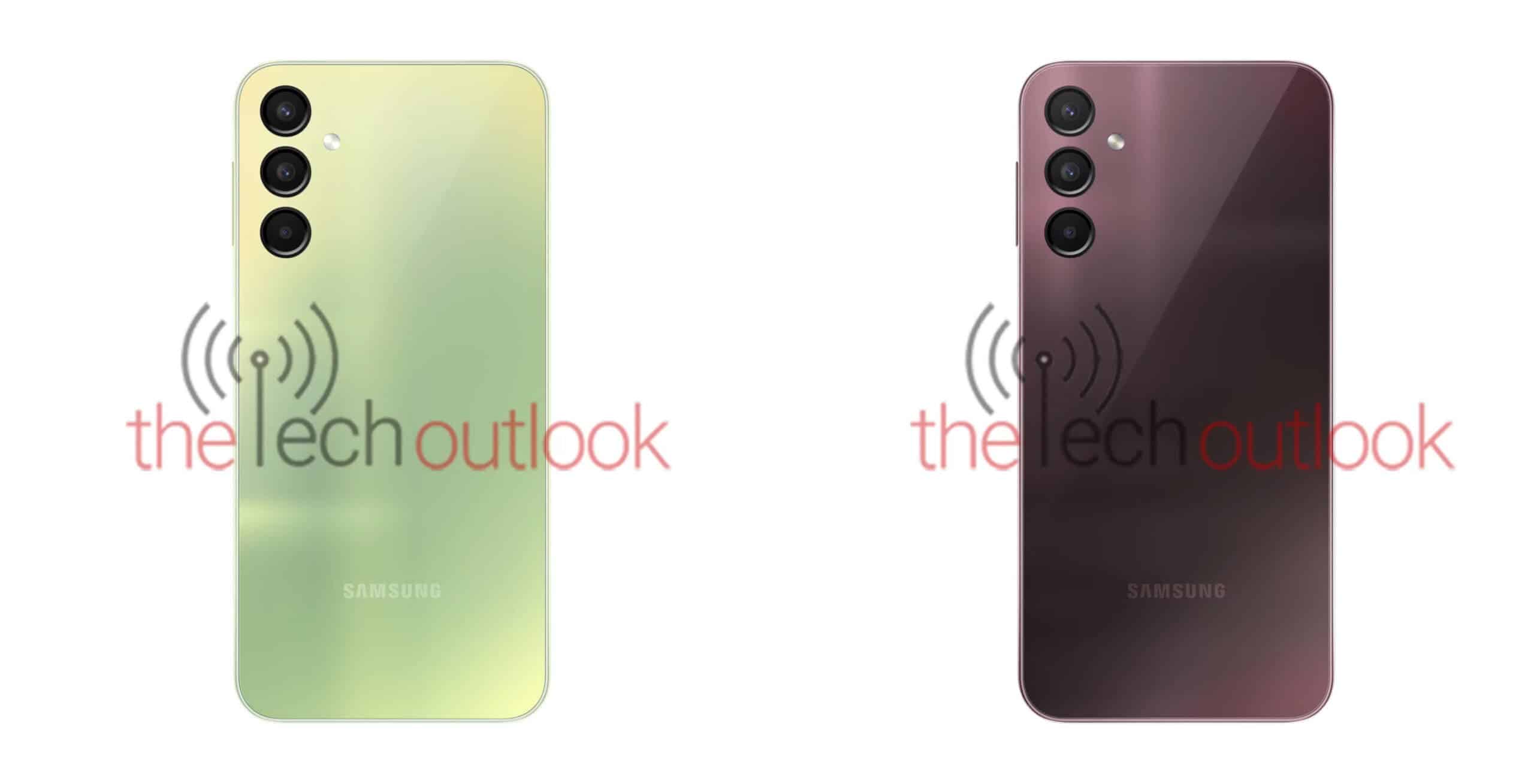 What about the camera module? Well, that will not be able to cut the cameras of the Galaxy S23. That’s for sure. Still, the camera arrangement is not that bad. The A24 is said to come with a 50MP primary sensor, a 5MP ultra-wide, and a 2MP macro. And on the front, there will be a 13MP selfie shooter, which will be an upgrade from the last model.

Besides, the Galaxy A24 could come with either a 5000mAh or a 4000mAh battery. However, we feel that the chance of it getting the first one is higher than the latter. And as far as charging speed goes, the Galaxy A24 is said to support 25W fast-charging capability, which will be the same as the predecessor.

That said, we did not get any official info about when the Galaxy A24 could go official. However, we believe the date is not far off from the official unveiling of the Galaxy S23 series. So, expect to see more coverage on the device pretty soon.