The iPhone 14 Pro Max has made a lot of noise ever since it came out last fall. And one of the highlights of the phone was that it was at the top for having the fastest download speeds. It took over the main competitors in that regard, which included the Samsung Galaxy S22 series.

However, it is time for the king to rest. As the latest report suggests, iPhone 14 Pro Max is no longer at the top spot. Two new Android devices have just taken total control of the throne!

The latest mobile performance report of Ookla is out. In the report, Ookla has compared all the major US carriers to see how they come up when it comes to availability, consistency, availability, upload speeds, download speeds, and others. But that is not where iPhone 14 Pro Max lost its crown.

Ookla made another comparison, which looked at the most popular devices in the US in Q4. And it gave us an in-depth overview of how popular devices, which include the 14 Pro Max, stack up for upload and download speed along with the latency.

Now, in case you missed it, the 14 Pro Max earned the topmost position for speed back in Q3. The median download speed was 147 Mbps, and the device had an upload speed of 17 Mbps. Well, the tables have flipped in the Q4 study of Ookla.

In the Q4 study of Ookla, the Galaxy Z Fold 4 took the crown with a 147.24 Mbps median download speed. On the other hand, the media download speed of the Google Pixel 7 Pro comes at a respectable 137.11 Mbps in the latest report.

What about the iPhone 14 Pro Max? It fell behind. The device got third place and had a median download speed of 133.84 Mbps. And you will be surprised to know that the 14 Pro lagged even more behind with a median speed of 130.14 Mbps.

The upload speeds and latency tell a different story, though. All of them were very close, but the Pixel 7 Pro had an edge with an upload speed of 15.53 Mbps and 50 ms latency.

Ookla’s report also shares insight into how Samsung smartphones stack up over all the iPhones. And it seems like Samsung has a lead. Compared to all the iPhones, the download speeds of the Samsung phones were about 7 Mbps higher.

An In-depth Look At the Report

The most interesting thing about the iPhone 14 Pro Max losing its crown is that the Samsung Z Fold 4 won with pretty much the same performance that it had in Q3. That means that iPhone saw a drop in the median download speed.

Back in the Q3 report, the iPhone 14 Pro Max had a median download speed of 147 Mbps. But this time, the speed dropped to 133 Mbps, which is the exact reason why the Pixel 7 Pro and Fold 4 were able to grab the top spots. 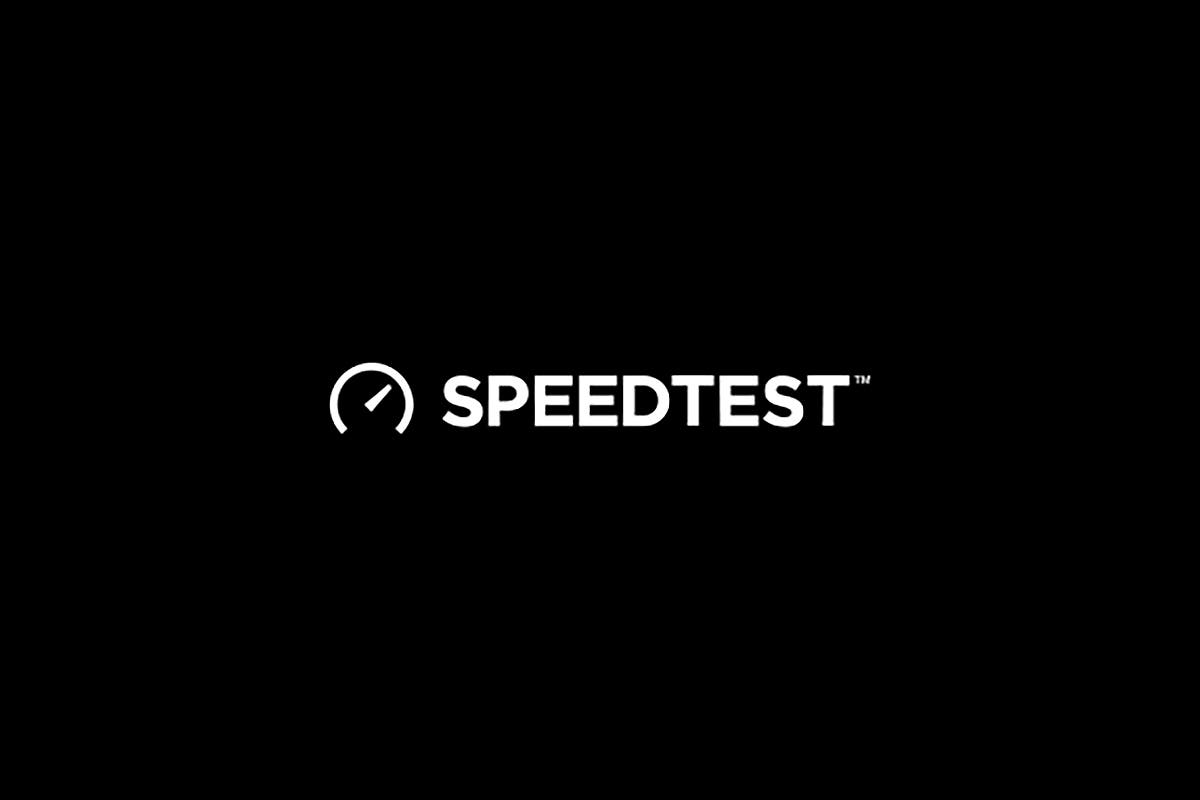 We have already seen the iPhone offer higher speed in the Q3 report. So, what explains this performance drop in the iPhone 14 Pro Max? Well, there is a possibility that between Q3 and Q4, more of the 14 Pro Max phones got into the hands of customers who live in areas with slower carrier coverage.

There is also a chance that when the Q3 report came out, most of the iPhone 14 Pro Max users were probably in the metro areas. And that made the phone get a higher overall number.

Previous Forget the Galaxy S23; This Samsung Phone Will Sell a Lot More!

Redesigning Your Website Can do you More Harm than Good, Google Search Expert