TikTok’s algorithm is not quite as democratic as the app and its parent company, ByteDance, have led users to believe, according to a recent Forbes investigation.

More information on how specific videos become viral on TikTok has been revealed in a new Forbes report. The brand’s employees have revealed that they have the ability to manually promote videos. Giving them access to a larger audience on the social media network.

Six current and former employees of TikTok and its parent company, ByteDance, as well as internal documents and communications according to Forbes, claim that staff at TikTok and ByteDance use a technique called “heating” to surpass the social network algorithm by promoting particular videos. 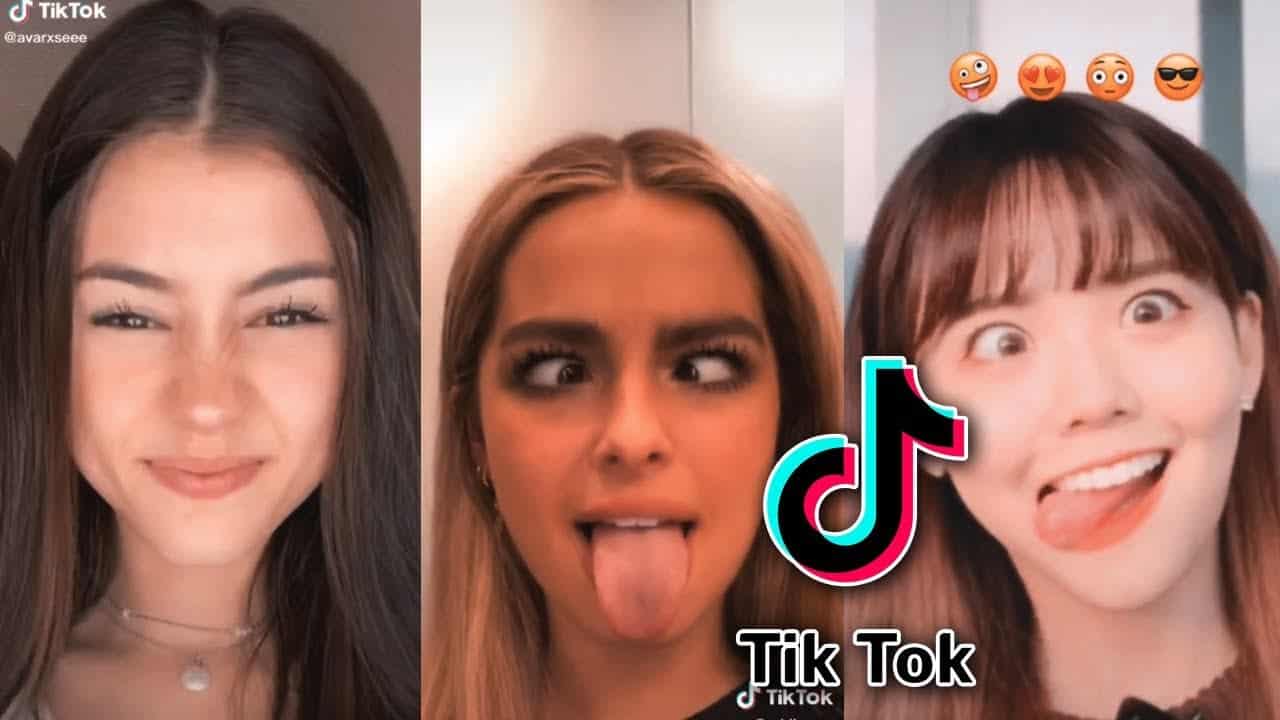 The algorithm behind TikTok is quite easy to understand. Once the video is up, it is first seen by a select audience of a few hundred users. It is then available for a larger group if they result in participation. Such as comments or watching it through to the conclusion. Otherwise, the algorithm will bury it, negating any chance it can later go viral.

However, TikTok staff members would be able to get around this. One to two percent of all daily video views are thought to be the result of human activity. Which has helped a particular video stand out from the competition.

According to sources cited by Forbes, TikTok used “heating” to help influencers and sponsors by faking higher viewing rates for its users’ videos. As a result, this strategy has been able to favor some influencers and brands. That TikTok has business relationships with at the expense of others that it does not.

Employees have been using this tool, the report says. By using it to enhance the amount of views on their own accounts or those of others close to them. In order to defend itself, the social platform was compelled to respond. “In order to vary the content experience and present well known people and producers to the TikTok community. We promote specific videos”. According to Jamie Favazza, a TikTok said. “Only a small number of personnel living in the US have the power promote content in the US. And this content is just 0.002% of the videos”.

Next Microsoft Heavily Invests In OpenAI, Getting Access To All The Treasures

TikTok is preparing to conquer Youtube with horizontal videos