Meizu was once one of the most notable smartphone makers in China. However, the company failed to keep up with the competition, and the poor aftermarket support pushed away even its loyal fans. Meizu managed to stay alive but was limited with yearly smartphone releases. Moreover, it didn’t have the same relevancy as other Chinese brands. Back the last month, Geely confirmed the acquisition of Meizu, and the use of the brand won’t remain exclusive to electric cars. Geely is planning its entrance into the smartphone market through Meizu. It will be a return for Meizu, and a start for Geely. The new phone is expected to come as Meizu 20 and had its design confirmed through schematics.

According to the first leaks, the first Meizu’s flagship under the Geely administration will be a flagship. The phone will arrive in Spring 2023 and according to a leaked Geekbench result, it will pack the Qualcomm Snapdragon 8 Gen 2 SoC. Now, a new set of information states that the upcoming flagship will pack satellite communication. Apparently, that will be a strong trend for 2023, as the Samsung Galaxy flagship series is also coming with it.

In addition to the report, a new design patent from Zhuhai Meizu Tech Co., Ltd., reveals the possible design of the Meizu 20 flagship. The schematics reveal a classic smartphone design with a rectangular form factor with flat corners. The device probably will have an aluminum frame with the usual glass sandwich design. We can also notice tiny bezels all around, the earpiece speaker at the top of the display, and a punch-hole cutout in the top center. Moving around to the back, we have a Quad-Camera setup. Unlike most of the current flagships, the Meizu 20 won’t bring a camera island. Instead, we’ll have the “raindrop” design seen in the Galaxy S23 series and the LG Velvet series. 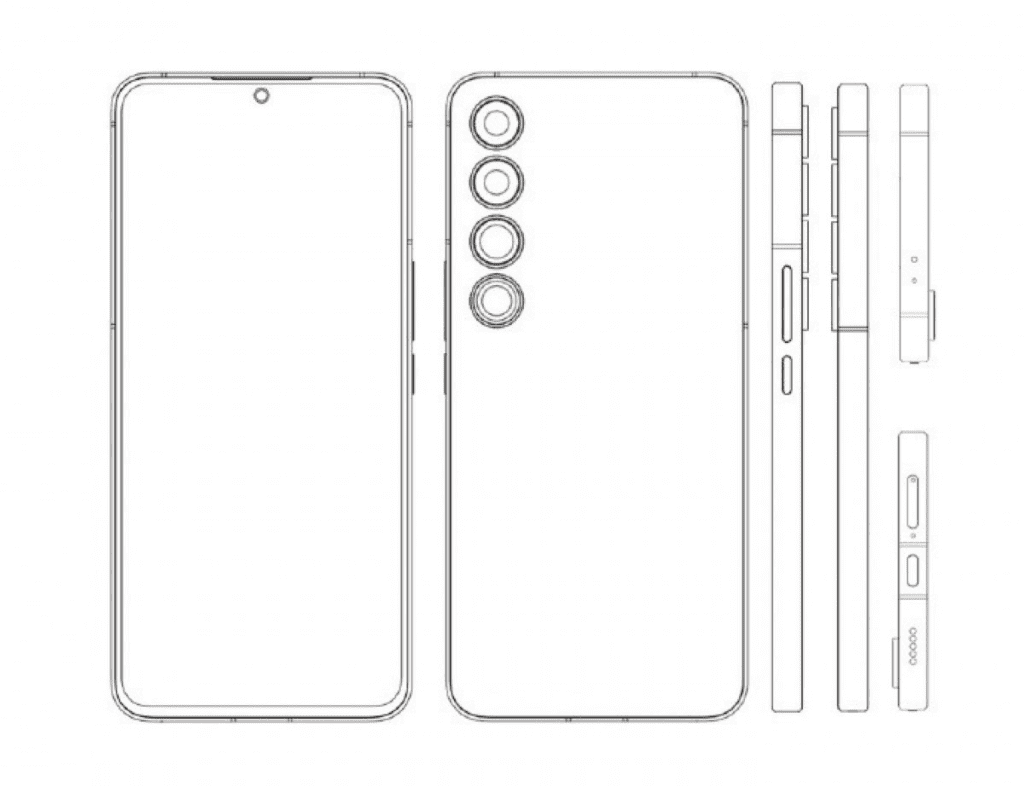 There are four holes at the back, so it can be a Quad-Camera setup or a triple-camera setup with the last hole for the LED flash or for sensors. Anyway, some rumors are pointing to a Quad-Camera setup with wide, ultrawide, telephoto, and macro snappers. We’ll have to wait for more details. Besides the Snapdragon 8 Gen 2, the Meizu 20 specs are still a mystery. We only know that it will have a 4,700 mAh battery with 80W fast charging. Considering it’s a flagship, we can also bet on an AMOLED screen with FHD+ or 2K resolution. Other specs will likely appear in due time. 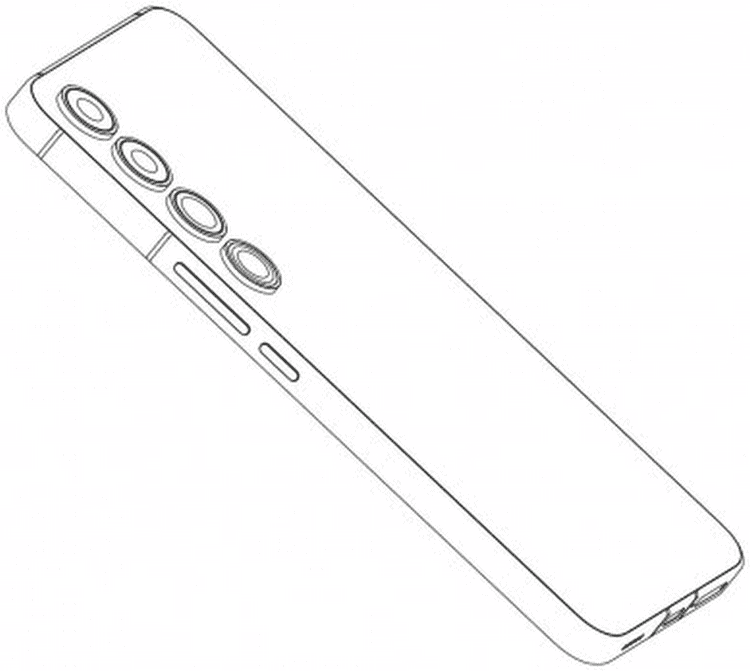 As for satellite communication, it’s hard to determine if the Meizu 20 will go with Qualcomm’s system or will opt for the Chinese Beidu constellation. Only time will, but apparently, the tendency that started with the iPhone 14 series is here to stay.

We also expect a comeback for FlymeOS along with Flyme Auto. The latter will be used by some Geely-owned brands and stands as an alternative for Android Auto in China.

Next WhatsApp: Scammers are using YouTube's name to steal your data