Sony has been called by Microsoft to testify in support of the Activision-Blizzard take over. The FTC has accused the Redmond company of unfair business practices. And it wants to know how Sony Interactive Entertainment makes games so it can defend itself. The week’s end is the deadline for Sony to answer.

More twists appear in Microsoft’s acquisition of Activision-Blizzard. The Redmond company was recently sued by the American trade organization, the Federal Trade Commission (FTC). Identifying whether this purchase would hurt competition is the main goal. Microsoft, though, has no plans to abandon it.

So, the Xbox console designer is calling Sony to testify in this case. Microsoft would request information on how its rival makes video games.

Microsoft would like to know how Sony creates video games 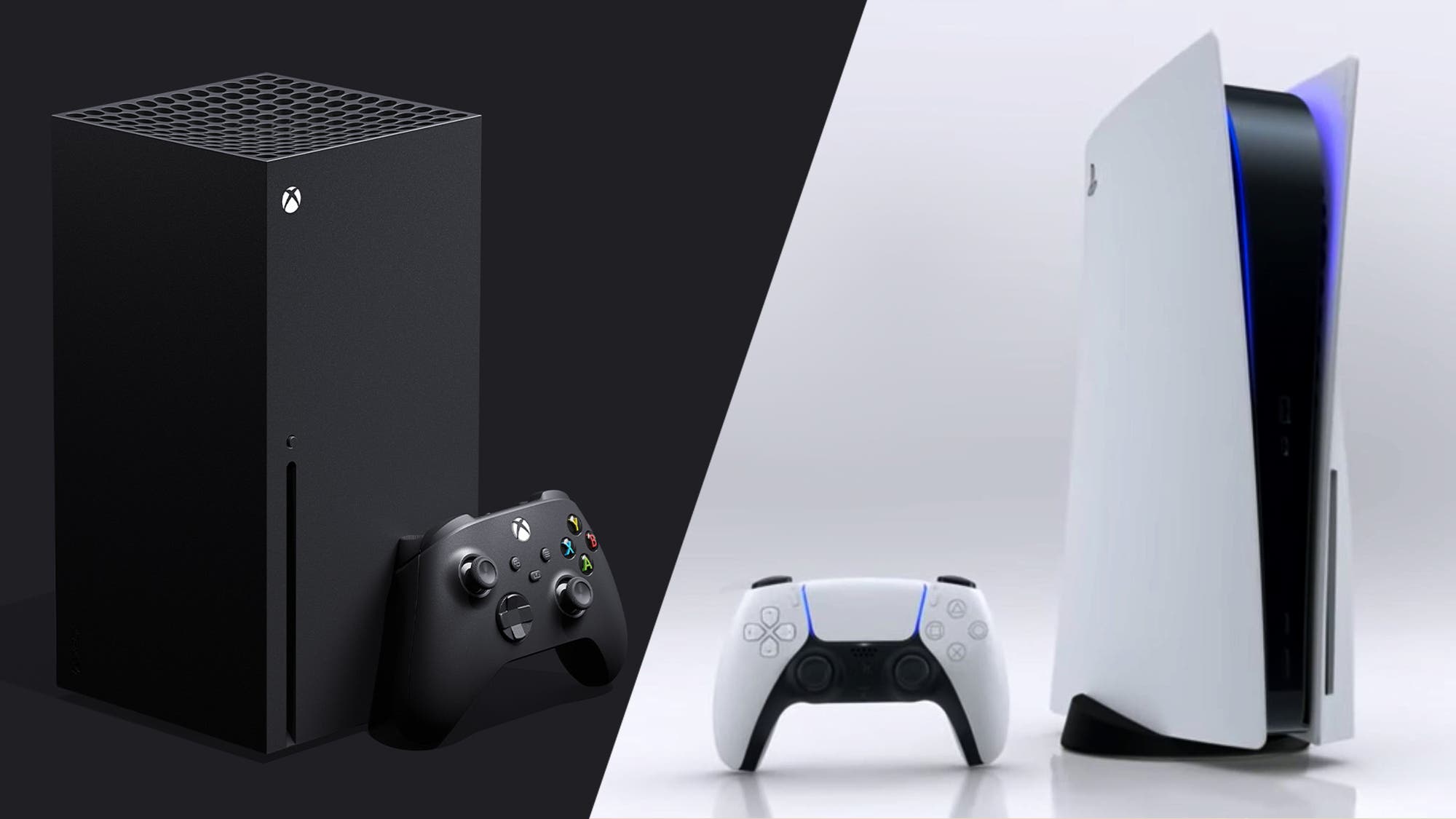 Why this request? Simply put, Microsoft believes that this information could help it defend itself and demonstrate to the FTC that its practices are no different from those of its rivals. Sony might choose not to comply with the process. Though, as doing so would require it to reveal private internal information. The Japanese company has until Friday to accept or reject the proposal.

Also, recall that Sony is the principal adversary of Microsoft’s take over of Activision Blizzard. The PlayStation’s producer is concerned about the advantage that its rival may acquire in the market. Actuality, Call of Duty—three simple words—is the real issue.

From the perspective of many players, the Activision license is in fact a cornerstone story connected with the PlayStation brand. It would be in Microsoft’s possession after the take over. Without success, the Redmond business tries to find a solution. By offering Sony the right to continue to get every Call of Duty game on the PS for 10 years. The conflict carries on.

The FTC will investigate the case before making a decision in the summer of 2023. Recall that the FTC filed a complaint against Microsoft in December 2022.