Sony is likely to present the PS5 Pro as early as April 2023. The latter ought to get a more powerful chip and a more efficient cooling system. The info comes from Phonandroid with reference to its own sources.

Contrary to earlier rumors, the new version of Sony’s console will have the “Pro” in its name and not “Slim.” The selling point of the PlayStation 5 Pro will be the new liquid cooling system. It’s usually seen in gaming PCs. So we can also assume that the new console may receive an improved AMD processor. In addition, liquid cooling can lead to radical design changes. 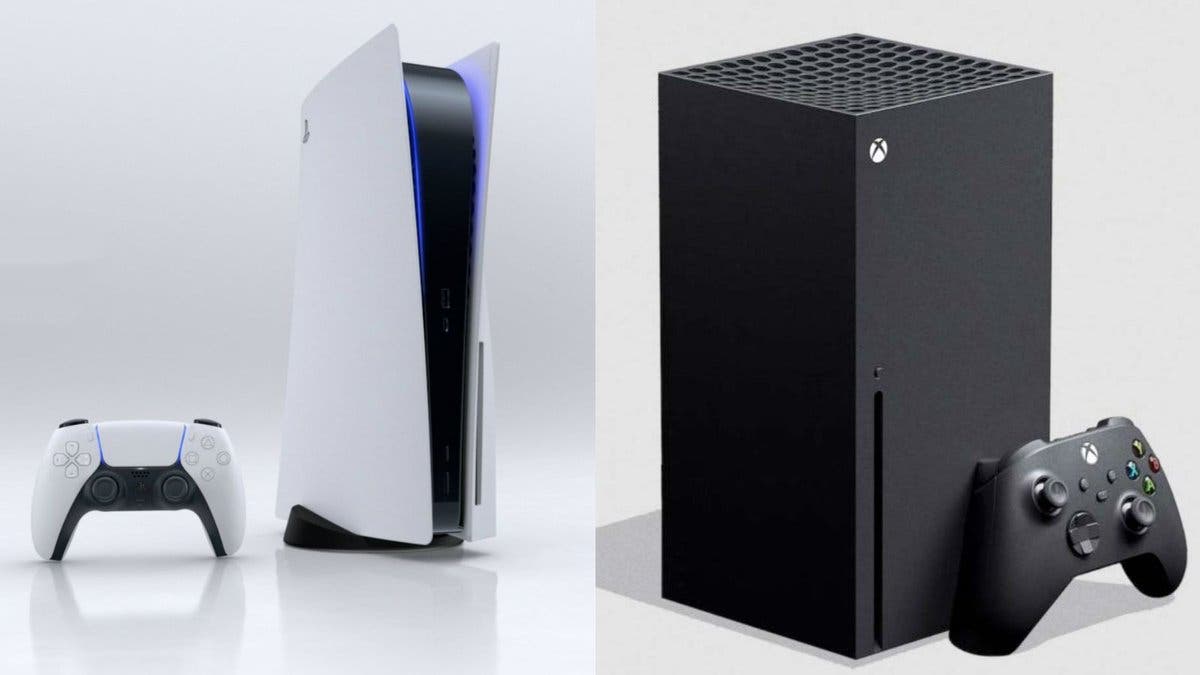 However, Tom Henderson doesn’t think that all the PS5 Pro/Slim rumors are true. Regarding the new version of PS5, he said that it is only the “second generation” of PS5. At the same time, he also predicted that the first-generation PS5 would be discontinued at the end of this year. What’s more interesting, he has heard more news about PS6 than PS5 Pro.

On all the PS5 Pro/Slim rumors – I don't think it's a pro or slim, My understanding is that it's just "gen 2" of the regular PS5.

The normal PS5 will cease production at the end of this year and the new model will start in April and begin selling in September.

He thinks Sony’s goal is to reduce the number of PS5 models to cut production costs. “Pro” may have been a good business move in the past. But it no longer makes sense in the chip and component shortage situation.

Sony wouldn't cease production of the "gen 1" PS5 if they had different consoles in production for different price points/specs.

The new PS5 will reduce costs in production and shipping because they can produce just one console; with a detachable disc drive.

Next Leaked: The Moto G13 Will Have Similar Specs to the G23

Sony will launch the PS5 Pro in April 2023 with liquid cooling!