Take it or leave it, the end of era has come for a lot of Chinese gamers (at least, for the time being). The iconic World of Warcraft game was shutdown in China on Tuesday midnight and this has brought great pains to a lot of Chinese gamers. World of Warcraft is not the only game that was hit by this sudden shutdown. Other popular games are also affected.

Why Blizzard Games Such as World of Warcraft and Other Shutdown

Why did this happen after two decades? Blizzard Entertainment, the company that makes these games had their service in China suspended. The license agreement that Blizzard had with its long time local partner NetEase was due on Tuesday.

Under normal circumstances, this licence should have been renewed but the two companies failed to reach agreement. For that matter, NetEase had to revoke certain gaming licenses of Blizzard in China. Such games include World of Warcraft and Other games. 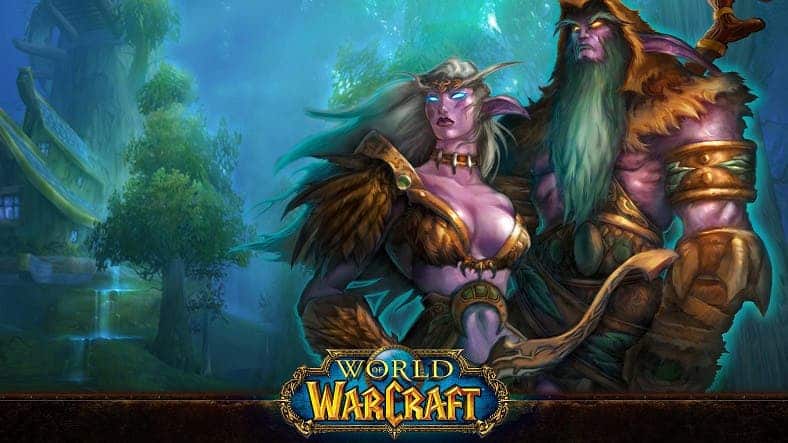 World of Warcraft is a very popular multi-player online game. Players play the game by fighting monster and traveling through expeditions in the world of medieval world of Azeroth.

Players of World of Warcraft and others Express Their Disbelief

On Chinese social media platform Weibo, a lot of users expressed their disbelief in losing access to these games. One user said… “When I woke up, I still didn’t want to accept it”. Others expressed themselves by saying: “I cried all night in my sleep because the game went offline” . “I dreamed that I was crying in the middle of the class”. Another player also said “World of Warcraft is my first love”. In other post, one user also said “I really can’t forget it” 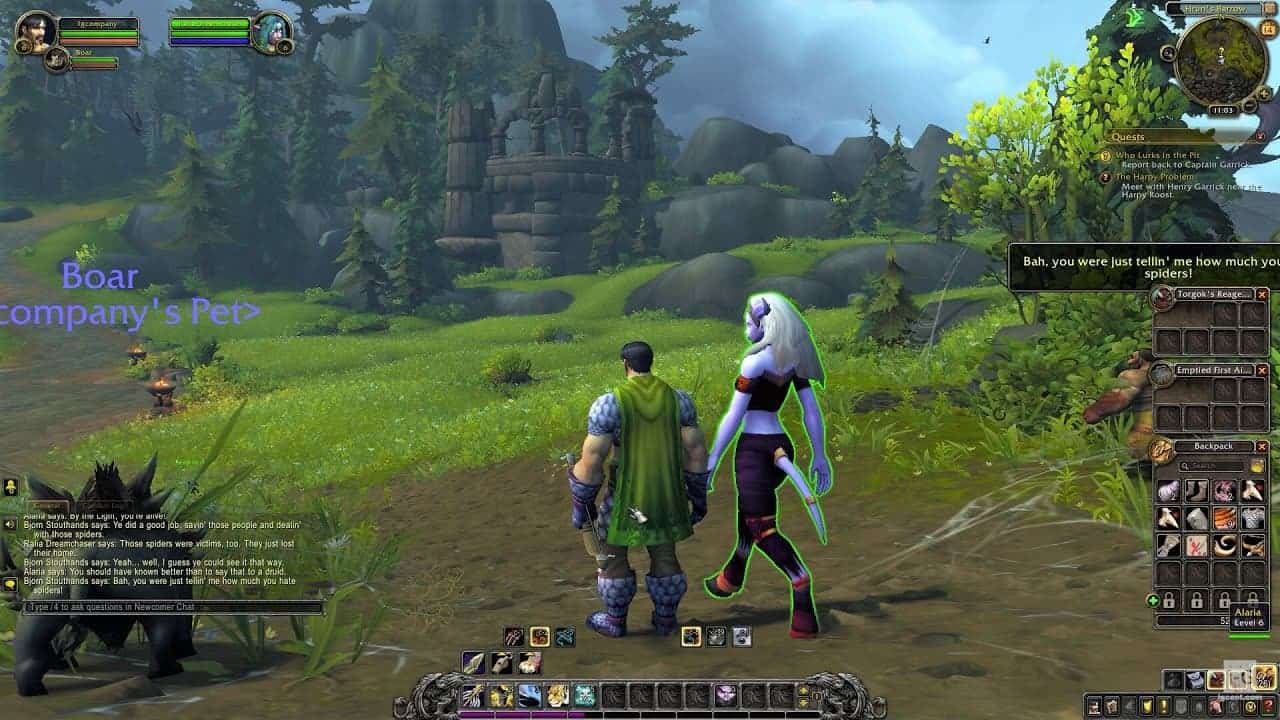 The suspension of these games came as a result of lack of agreement between Blizzard and NetEase as we have already stated. In China, it is required that foreign publishers work with local partners to offer video games. As we already reported last month, Blizzard and NetEase announced that they were not going to renew their license. That license was supposed to renew this month, but could not happen due to lack of agreement.

These licenses covered the publication of popular Blizzard games such as World of Warcraft,” “Hearthstone,” and “Diablo III since the year 2008. Both companies released statements saying that those licenses would not be renewed. This is because both parties were not able to reach an agreement on key terms. Both parties did not explain further as to what these agreements entailed.

Last Tuesday, Blizzard released another statement saying that it reached out to NetEase for further assistance. Blizzard seaked for a further six-month extension to the cureent agreement. Blizzard said it pleaded with NetEase to allow Chinese gamers to keep enjoying the games uninterrupted. This was mainly based on the frustrations expressed by Chinese gamers who did not want to loose access to the game. And of course, their own personal feelings as gamers. 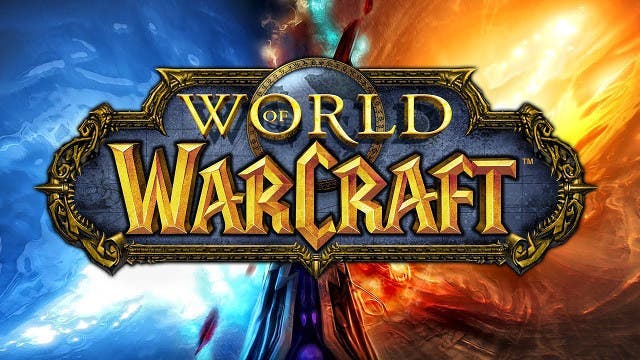 “Unfortunately, after renewed discussions last week, NetEase did not accept our proposal for an extension,” Blizzard explained further.

The Chinese Gaming company NetEase noted that Blizzard was blindsiding with its sudden statement. It also said Blizzard’s proposals were outrageous, inappropriate and not in line with business logic.

NetEase also said that, Blizzard had already begun to look for new partners in China. This action only puts the Chinese gaming company in an unfair position.

In December, Blizzard told gamers to backup their gaming progress and save them. This is because it is preparing to momentarily shutdown the game and look for another partners in China.

The president of global investments and partnerships of NetEase games Simon Zhu posted about this on LinkedIn. He spoke about how he grew up playing Blizzard games in China, including older “WarCraft” and “Diablo” titles.

He went on to state that, “Only a few hours left before Blizzard Games servers in China shutdown. And that is a very very big blow for gamers in China. 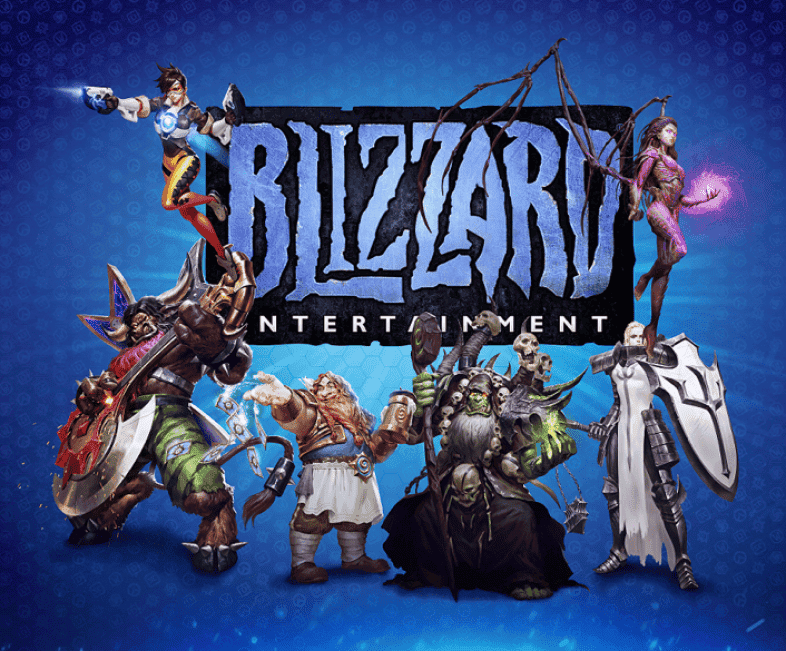 Finally after all the back and forth, it happened. The servers of Blizzard Entertainment in China are shutdown leaving most players in dismay. As long as Blizzard has not been able to find new partners in China yet, no one knows what the future holds for these games. At the end of it all, the biggest victims will be players who grew up playing these games.

Activision Blizzard has however come out again to assure players that they are in search of new distribution partners in China. In an interview with CNN the spokesperson for Blizzard said:

Our commitment to players on mainland China remainsstrong. As we continue to work with Tencent to distribute ‘Call of Duty Mobile’. As well as continue active talks with potential partners to resume gameplay for Blizzard’s iconic franchises.

We are keeping close tabs on the news in search of any new developments. Stay tuned on this as we will update you as soon as we get any new updates with regards to this. To our readers in China, who have been affected. You can leave us a comment on how this has also affected you.

Previous The Pro version of ChatGPT will cost you a lot!

Microsoft Vs Activision Blizzard – Getting Tougher For Microsoft