OnePlus is all set for the upcoming Cloud 11 event. And even though the event was rumored to be just about OnePlus 11 global launch, the brand seems to have much more in store.

According to a new rumor, the event will also unveil the first-ever tablet from OnePlus, the OnePlus Pad.

And it is not like a run-of-the-mill rumor. OnePlus is also teasing the launch of the tablet on its website. That, combined with what a reliable leakster has tweeted about, confirms that OnePlus will unveil its very first Pad on February 7th.

All that We Know So Far About OnePlus Pad

OnePlus did not announce any details about the tablet. However, the microsite that OnePlus has put up for the tablet gives us a little hint at what we can expect from the Pad.

The microsite of the OnePlus Pad states that “Boxes come in all shapes and sizes.” And the diagram right beside the statement shows a tablet. Now, if you take a closer look at the image, you will notice that the borders look pretty much like bezels. On further inspection, you will see that the borders are all symmetrical.

Maybe, through this image, OnePlus is teasing that the Pad will have symmetrical bezels on three sides. So, does that mean that the chin of the device will have a thick chin? Still, this is not something that is set in stone. OnePlus might have hidden the lowermost border to make the microsite look cool. 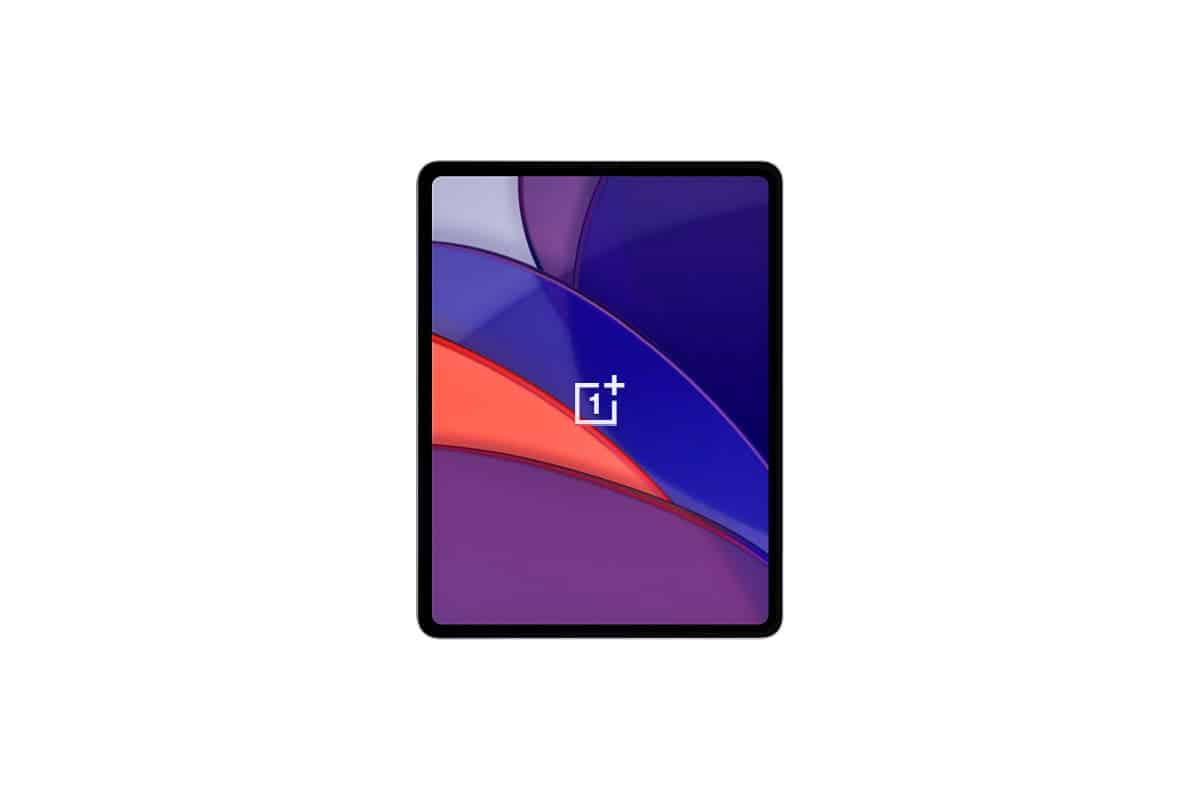 Nonetheless, whatever the case is, we are surely going to see more teaser videos about the device pretty soon. And even if OnePlus decides not to tease its Pad, the official event is not that far away. As mentioned earlier, Cloud 11 is all set for February 7th. So, expect to get more exciting news about the tablet soon.

Previous Native WhatsApp for Mac Goes into Public Beta, Tipped to Work on iPad Too