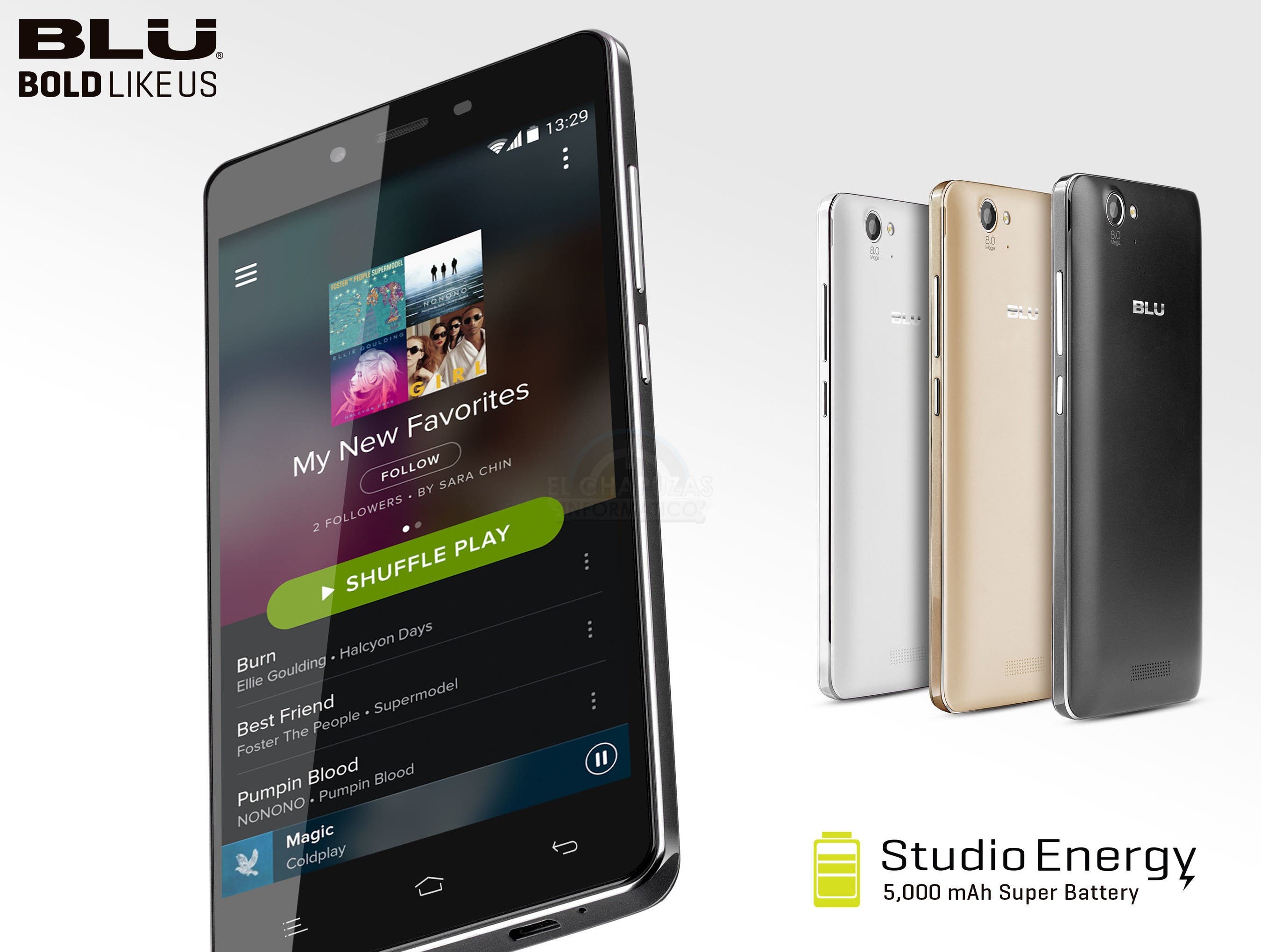 Looking for huge energy at a low price? Then check out the Blu Studio Energy on sale now for $149 with 5000mAh battery.

Let this be a lesson to the big, international, tablet manufacturers out there whose customers are still languishing with an old version of Android: The community is way better than you are.

Oppo N1 and Others Get 4.4 Update Through OmniROM

The fastest growing open source variant of Android, OmniROM, has announced that its nightly builds for its version of Android 4.4 (KitKat) now supports several …

Contrary to what we’ve been seeing in the past about the next-gen Nexus smartphone, it might actually be called ‘Nexus 4 (2013)’ instead of Nexus 5. We saw Google adopt the same nomenclature with the newest Nexus tablet — the Nexus 7 (2013) — and with rumors of Google trying to unify the Nexus design, parallel naming strategies was only on the cards.