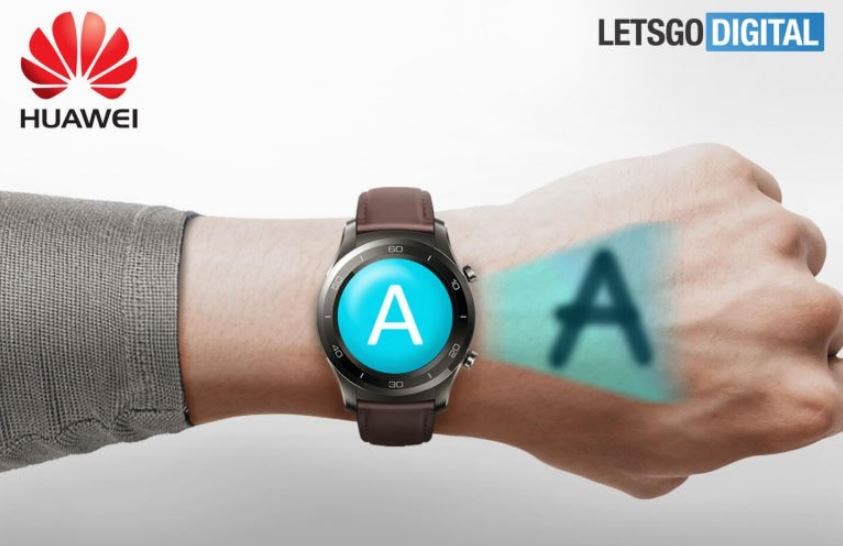 Huawei CEO Richard Yu has said that the company has a new smartwatch in development, though he was also pointed out that we won’t be seeing the device any time soon. According to him, “It will come later – there’s no hurry because Huawei Watch 2 sells well. We’re not in a hurry, so we’re launching the new watch later.”