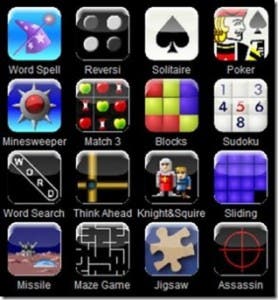 Rumour has it that Apple are planning to buy the Chinese iPhone game developer Handseeing Information Technology L.T.D. It’s of no surprise that Apple are interested in expanding their development team in to the highly profitable iDevice game genre, however it is a bit surprising that they would be interested in buying a largely unknown Chinese game developer, especially considering past rumors claiming Apple were after Electronics Arts and even Nintendo!!

What’s more interesting/shocking is the claimed price Apple have offered Handseeing Information, which is a reported $150billion!! This is surely a mistake and is either meant to read either RMB 150billion or $150million, but even these figures seem a little like wishful thinking!

Previous PMP’s Getting all Ainol!

Next Wifi iPhone on Unicom This Month but it will cost you!!