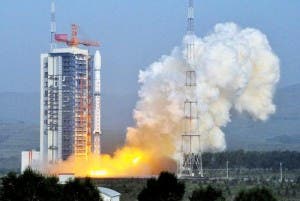 Previous Get Yourself a Free VPN 2 Day Trial

Next Phone Clones Of The Week

CloudTech laments as the U.S. adds it and 32 other Chinese companies to the entity list