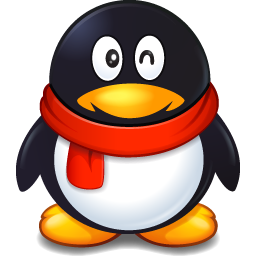 Rumors circulating the web about Tencent, the developers of the feverishly popular QQ I.M service, supposed jump in to the mobile phone market have been quashed by the Shenzhen based company:

“Tencent will not set foot in the terminal market by launching QPhone, instead, it expects to have its various mobile Internet services embedded into more mobile phones,”

Was the company line early today when they made their official statement on the matter.
Although a QPhone, as it had been dubbed was on the cards, plans for its release have been scraped for at least the time being as Tencent see themselves as a partner to current manufacturers rather than a competitor.
Such a mind set must be pretty good for business as Tencent have already entered in to deals with numerous companies to have the QQ messenger service embedded in to a number of phones, plus they’ve signed a deal with Intel to develop their Meebo service.

Mobile companies may be safe for now, but who knows what they have planned once that QQ Penguin of theirs spreads across all platforms!