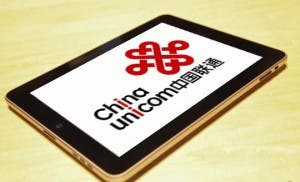 Everyone is expecting the iPhone 4 and iPad to be released sometime in September (possibly the 14th) but sources at China Unicom in Xingjiang, North China claim that local storehouses already have their supply of iPads and they’ll be on sale before the end of the month, which only gives Unicom a week or so to hype it up.
It will also only give the grey market suppliers of the iPad a week or so to get rid of their stocks as the official pricing for the Apple tablet in China is much cheaper than current grey market prices.
On the grey market he WIFI 16Gb model currently sells (illegally) for between 4600-5000 yuan with the 3G WIFI 16Gb model costing upwards of 6000 yuan, China Unicom are expected to offer the WIFI only model for as little as 3999 yuan and the 3G model for a bargain 4388 yuan!

Could it be time to pick up a bargain iToy?

Next New iPad Case With Built in Keyboard