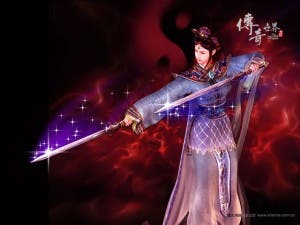 Shanda have released details that it plans to launch some of it’s titles on to Apple’s iOS devices in the near future.
As the the multi-million dollar company is leading the way in on-line MMORPG titles in China it’s a safe bet we’ll see a few of those heading toward our iPhones and iPads soon along with puzzle games and some board style games.
If you are a Chinese gamer, however, and were hoping to get some time in on your faveorite RPG on your iPhone, you might be disapointed to hear that these games will not be aimed at the Chinese market and will actual fact be released and focused solely overseas.
Then again if you’ve Jailbroken your phone that shouldn’t bother you too much.

Next China Releases A Book You Can Read Without The Book