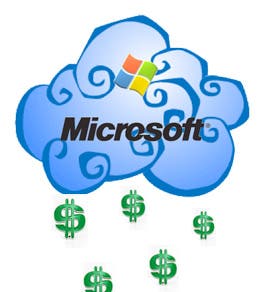 Finally some Microsoft news!
Microsoft China currently have 400 programmers and scientist tapping away at computer terminals in Minhang District, Shanghai, in preparation for the end of the year.
Why what happens at the end of the year? Mircosoft will open it’s first Cloud Innovation Center!
The Microsoft Center is one of many Cloud based services which will be ran from Shanghai under its Yunhai Program, who’s goal it is to build the first cloud computer center in the Asia-Pacific region.
The program plans to have 10 computer tech enterprises establish themselves in Shanghai within the next 3 years with an aim to make 100 million Yuan ($14 million) in profit!

Previous Give Your New Nano Some iLoveHandles