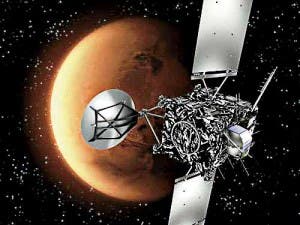 China has just finished drawing up plans for a Mars orbiter project. The plan, based on research conducted by the China Academy of Space Technology was made public yesterday at a forum on China’s space technology.
The launch date for the Mars Orbiter is 2013 and is going to make use of technology developed for China’s first lunar satellite which launched in 2007.

Next Foxconn To Build $2 Billion Factory