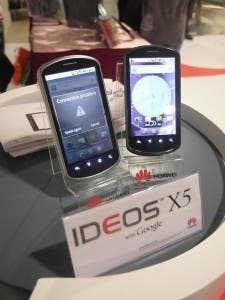 We’ve already posted news on Huawei’s bargain Android handset, but our friends over at ChiiTech have spilt the beans on two new Android 2.2 running smart phones from communications giant. 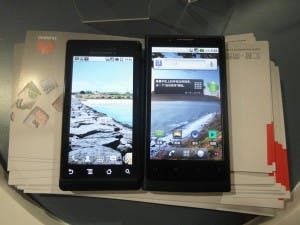 The X6 model gets a monsterous 4.1 inch touch screen, HDMI out, 1Ghz Snapdragon CPU, 512 mb of Ram an da 5 mega-pixel camera plus all the usual smartphone features like WIFI and Bluetooth. 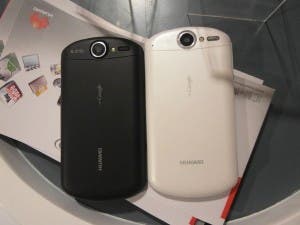 The X5 gets a similar spec but with a smaller 3.8 inch screen and an added WIFI hotspot feature allowing up to 8 users to connect and browse the web at speeds of 14m/bs.

The full low down complete with photos can been seen over here at ChiniTech.com.