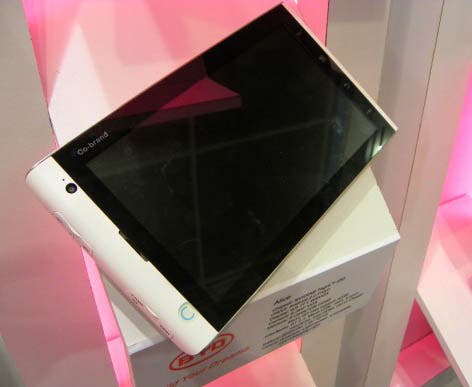 The Alice tablet from BYD is no stranger to us at Gizchina, but she’s been elusive when it comes to her specification and a little camera shy, but today she’s ready for her ‘close up’

The Alice gets an extremely powerful Nivdia Tegra 250 chipset and dual-core ARM Cortex A9 CPU running at 1 Ghz. That may sound as fast as the A4 chip in the iPad, but the dual core design in the Alice’s is going to mean a much faster tablet especially with the optional 1Gb of RAM (512mb is available too).
An 8.9 inch LCD screen with a thin black border sits between to white ‘handle’ areas which house the various physical controls that Android 2.2 requires. 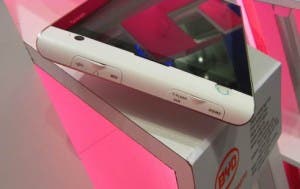 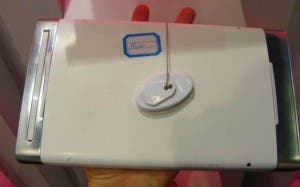 Inside there’s Bluetooth, gravity sensors and a 2200 mAh battery with a claimed 8 hour operating time.
Pricing and release date are still unspecified, but we expect the Alice early next year as she’s been in prototype form at various shows for almost a year now!

Previous Treat Your TV to a Mini PC This Christmas