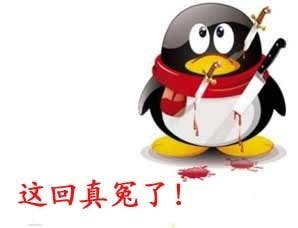 Tencent the Shenzhen makers and service operators of the popular QQ instant messaging platform have been found partly responsible for the suicide of a student in Zhejiang province.

Courts in Lishui city ruled that Tencent should take 10% of the responsibility of the death of a student named Fan who was invited to join another student to commit suicide together at a hotel on June 24th. The family of Fan claimed that Tencent didn’t delete the open suicide invitation from their service in a timely manner which lead to their child’s death.
The student who invited Fan to the hotel didn’t go through with the suicide and takes the remainder of the blame.
Tencent will pay a total compensation of 55,612 Yuan.

Next Enta iPad Case Can Sill Hold Your iPad Even After A Good Kicking!