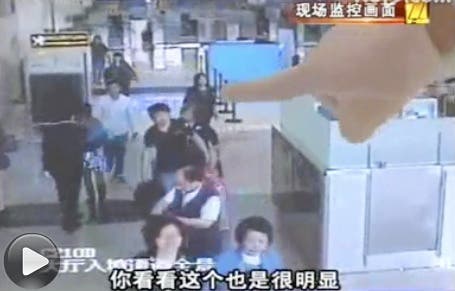 Shenzhen customs officers rounded up a gang of housewives smuggling iPad’s and cell phones from HongKong to the mainland last month. The group of 14 women each managed to stuff their bags with up to 10 iPad tablets and 30 cell phones.

Officers became aware of the smuggles after seeing a group of suspicious people hanging around during a shift change and started rounding the women up. 88 iPads and 340 cell phones were seized from the 14 women who stated when they ‘just wanted to make a bit of extra cash’ when questioned.
Video below:

Next Chinese Trains Aim To Beat the TGV in 2011