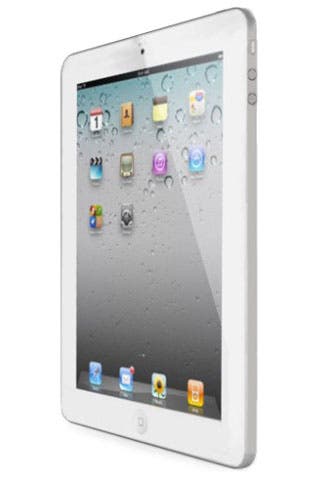 According to sources at Foxxconn Apple were planning to begin production of the next generation tablet in January, but have changed the date due to one of of the Foxxconn plants still not running at full capacity. The source claims Apple planned to begin production in January 2011, but have put it off until February 2011, the first batch of iPad 2’s could be ready for sale as early as the end of February 2011!
Apple have refused to comment on the rumor.

Previous Next Generation iPad Clone Gets a 7 hour Battery and 70 hours of Stand by!

Next i9000 Galaxy S Clone Gets Touch Wiz 3.0 Interface