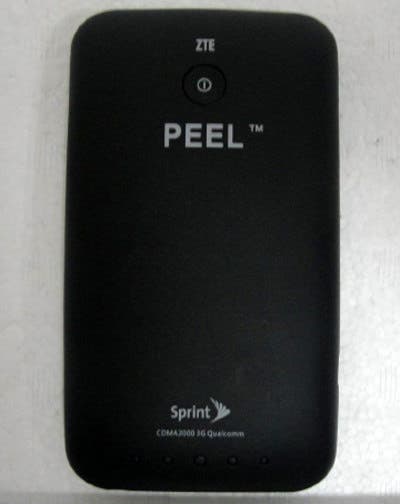 We reported in November that ZTE and Sprint had teamed up to release the popular Apple Peel 520 to the U.S market, the now legendary Apple Peel is a cover which slides over an iPod touch giving the touch phone capabilities, the Sprint/ZTE models would also get 3G, but now ZTE are getting sued!

ZTE are in legal hot water over possible patent infringements and have been sued by Novatel, a broadband provider in the United States.
Novatel claim that ZTE’s technology steps on there intellectual property regarding MIFI design, the same equipment the 3G Apple Peel uses!
So does this mean an end to a U.S release for the Apple Peel or merely a stumbling block?
Keeps up to date by following us on Twitter.

Previous China Mobile Team Up With Microsoft In The Cloud