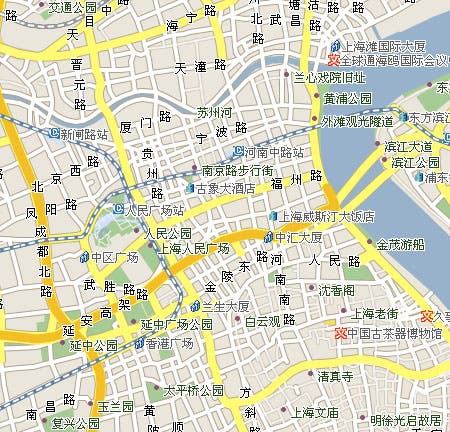 Considering Google Maps is an integral part of many peoples lives both in China and abroad, the internet giant don’t seem to be in any rush to get their mapping license from the State Bureau of Surveying and Mapping.

Under new law, which we’ve reported on numerous times. Any company wishing to supply maps of China must apply for a license and also adhere to certain requirements, one of which is to have servers containing maps of China located in China.
The deadline for getting the license has been extended to March 2011, any company still showing maps after that time without permission is likely to see legal action in July, Wu Jiang, the spokesman of the State Mapping Bureau said on Monday.
Google could also find their mapping service blocked if they refuse to move servers to the mainland.
Google and the Mapping Bureau are currently in talks to resolve the matter, in the mean time however 50 rival mapping services have already had their mapping licenses approved including web giants Tencent, Baidu and even Nokia!
Is 2011 the end of Google maps in China? Follow us on Twitter to keep up to date,