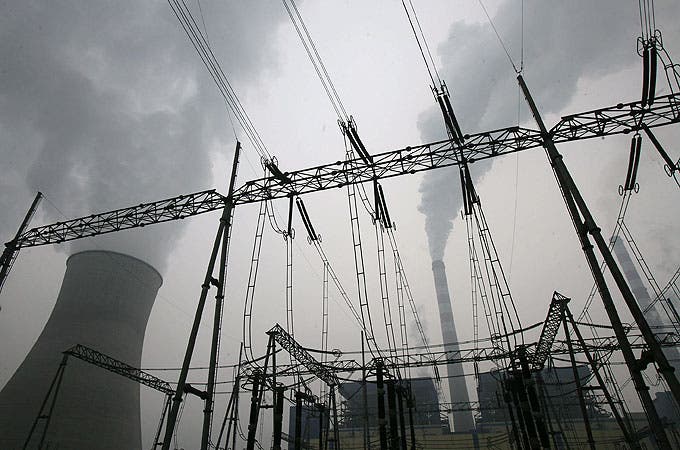 Chinese scientist have reportedly made a breakthrough in reusing irradiated fuel, which has the potential to boost the usage of uranium materials at nuclear power plants by 60 times!
China Central Television has reported that the new technology means that China’s existing uranium resources can be used and reused for up to 3000 years!
The news comes as China begins to push the use of nuclear power to replace current coal burning plants (pictured above). There are currently 12 nuclear reactors in use with a total generation capacity of 10.2 gigawatt.

Next Retired Nanjing Worker Builds His Own Plane From 125cc Motorbike